Uber Driver Fined £440 And Given 6 Points For Illegally Plying For Hire And Driving Without Insurance. Also To Pay £132 Victim Surcharge. 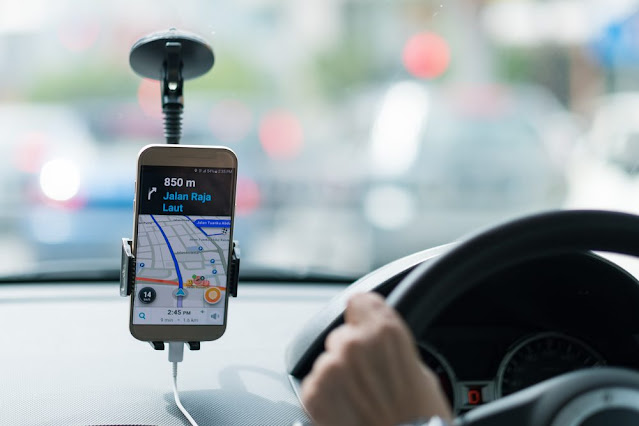 Dacorum Borough Council has prosecuted an Uber driver for plying for hire without a licence and for driving without insurance in Hemel Hempstead.

Mohammed Mahgi Khan pleaded guilty at St Albans Magistrates' Court on Wednesday, November 11, and was fined a total of £440 for the two offences, given six points on his driving licence and required to pay a further £132 towards the council’s costs and as a victim surcharge.

On 24 January 2020, officers from Dacorum Borough Council’s Licensing team, with support from Hertfordshire Police, carried out a ‘test purchase’ in Hemel Hempstead.

Although Mohammed Mahgi Khan is a licensed Private Hire Driver, he carried out a journey without a prior booking which is not permitted under his licence.

This meant that he did not have insurance, thereby putting members of the public at risk if they had been carried by him.

He claimed to be unaware that he was committing an offence, and was remorseful in court.

Despite pleading guilty he sought mitigation from the fact he had asked if the hirers had booked through the Uber app, but this was not considered justification for deciding to commit several offences when they advised that they had not done so.

The details of the prosecution will be shared with Transport for London as the licensing authority responsible for granting the licence, and Uber as the operator to consider further actions.

Cllr Julie Banks, Portfolio Holder for Community and Regulatory Services said: “We are committed to ensuring the safety of the public, by checking that drivers are fit and proper and the vehicles they drive are safe, suitable and reliable.

"This case shows that we will not hesitate to act in the interests of public safety." 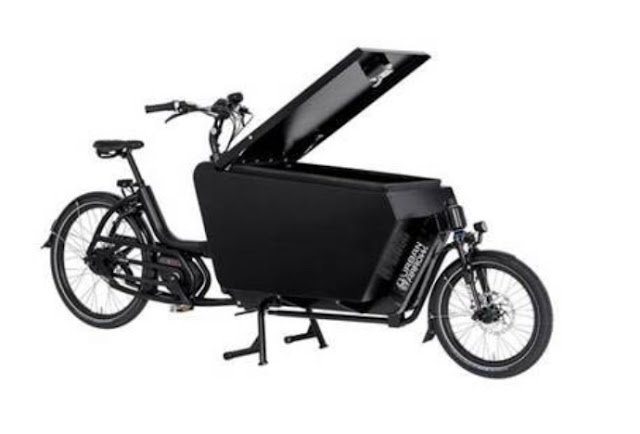 As in the Queen song (very apt) “he wants it all, and he wants it now”.