Project Horizon: £618 A Year, For A Permit To Use A Mainline Station Taxi Rank....Shades Of Things To Come? 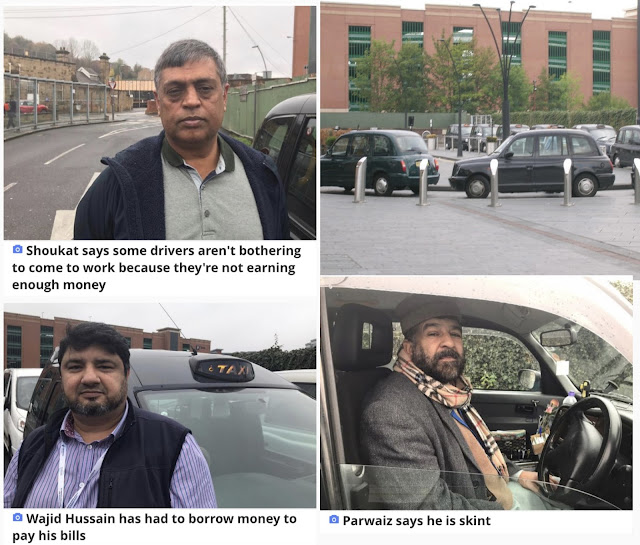 Taxi Leaks doesn’t often venture outside the GLA area, but this story echos what every Taxi driver across the country is going through, and what we are about to face.

Struggling Sheffield black cab drivers have revealed they are making as little as £15 a day and are barely earning enough money to pay their rent and bills.

With the country just days into a second lockdown, Hackney Carriage drivers are continuing to try and earn some money but they are facing an uphill struggle after a huge slump in trade.

There have been grants, but they are not available to everyone, I myself have not received a penny from any source, except in the form of a small council tax reduction.

In the article posted in the Sheffield Examiner below, drivers waiting for fares outside Sheffield Train Station revealed they are wait up to three hours sometimes more, just to pick up a fare with scores of cabs seen waiting patiently in queues for passengers to exit the station.

If your are shocked at the cost of a station permit, let us warn the London's Taxi trade again, this will eventually be the norm. Each London mainline station will have its own permit.

This is what project Horizon was/is all about... the project that TfL and the Mayor refuse to admit exists.

This was uncovered back in 2009, and as soon as Taxi Leaks exposed the agenda, on-line documents were quickly removed, and a denial was issued.

But as we’ve seen many time before, TfL never scrap unpopular plans, they just shelve them, and bring them out covertly when the heat dies down.

Don't be fooled when they say "Mainline rank permits will be down the the rail operators" as most of the appointed station ranks and feeds are not on private property and are regulated by TfL.

There is also another, dangerous part of project Horizon!

The Gold, Silver and Bronze PH system that was on the table pre 2009.

I'm not going to go over it all again other than the fact, to creat a market for permits in the event the Taxi Trade boycotted th station ranks, TfL were going to authorise WAV Private Hire vehicles to pick up along side Licensed Taxis on ranks after the purchase of permits.

It was also felt back in 2007-9 that the Taxi trade was over subscribed, so another caveat hit the table which would see the fleet reduced to between 10-12 thousand vehicles.  (and since 2018, we've been well on the way to this).

My belief is that TfL will issue a permit that will encompass all main line station TfL ranks, rather than individual stations.

However this could see Rail providers also wanting a permit system for ranks on their property. 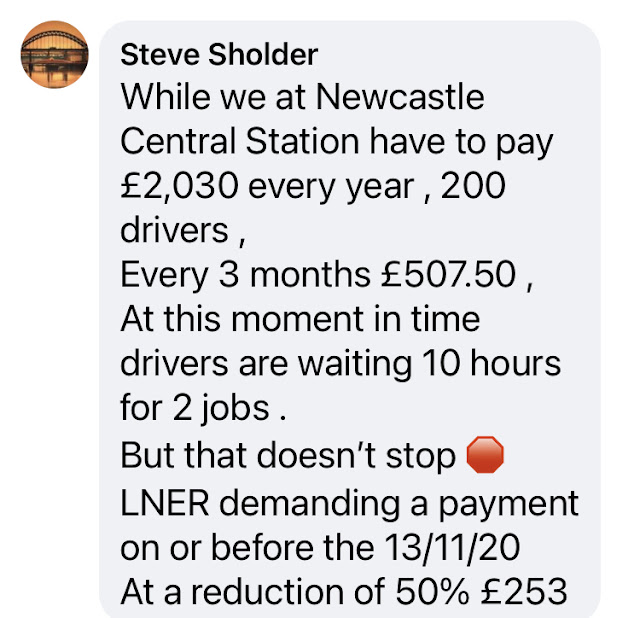 Posted by Editorial at 1:55 PM