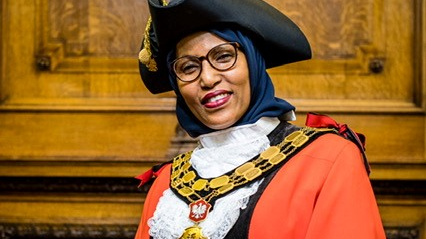 The Tories have gained their first seat on Islington Borough Council since 1994 after the UK’s first Hijab-wearing mayor defected to them from Labour over claims of racism and oppression from Corbyn’s own branch patch.

In a campaign video, she criticises Sadiq Khan’s record on knife crime…

Somalia-born Ismail had been a councillor in Islington for almost a decade before resigning in what she described as an “escape” from the “oppression” of fellow Labour councillors’ “discriminatory behaviour”.

Quite a coup for the London Tories… 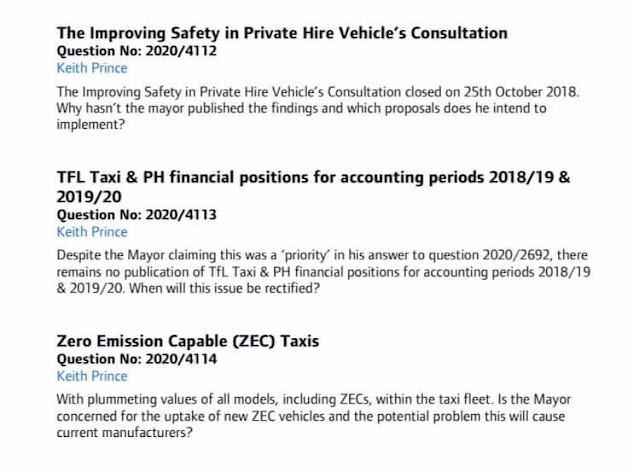 This afternoon we have filed our witness statements for the 5 LTNS that we are challenging in the High Court.

The Council now have 21 days to respond.

The Court have contacted us to arrange the hearing date but we do not know when that will be at this point.

We will keep you posted with further updates as soon as we can.

We would like to thank all the claimants and everyone who has, inputted into this to date especially Tracy Scott, Peter Mason (not the councillor), Paul Mankoo, Kazi Shadid, Sue Huxtable, Laurence Kaye, Kathleen Kelber, Ben Smith, Adam Shailes, Helene Nicole, David Roe and all the crowd funders, donators, researchers and people who have painstakingly gathered evidence... To each & everyone of you, thank you. You have done this. Well done!

Posted by Editorial at 9:29 PM