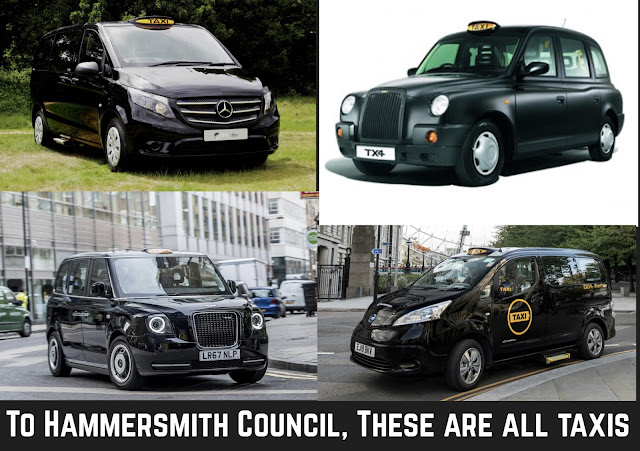 It has been bought to our notice that Hammersmith council LTN restriction camera operators for the Harewood Terrace, are unable to recognise the Vito as a Taxi.

It appears that penalty tickets are being issued to Vito Taxis, even though the sign quite clearly states that Taxis are exempt from the restrictions. 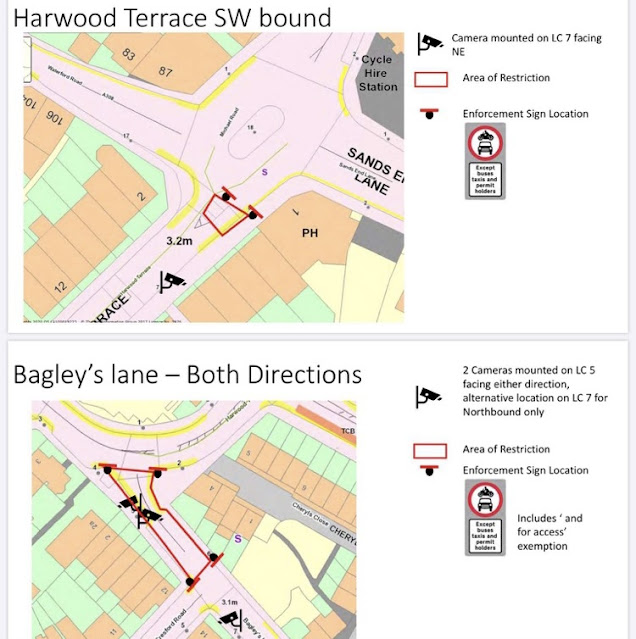 It’s probably only a matter of time before they start giving penalty tickets to the TXE and Dynamo model of London Taxi.

If you are unlucky enough to have had, or even get a ticket in future, obviously DON’T PAY IT, you should appeal straight away.

Even better, if you pay for representation, get your Org or Union deal with it.

I’ve had a word with the Chairman of the London Cab Drivers Club, Grant Davis...and he will be taking this up with both Hammersmith Council and the local MP for this area Greg Hands. 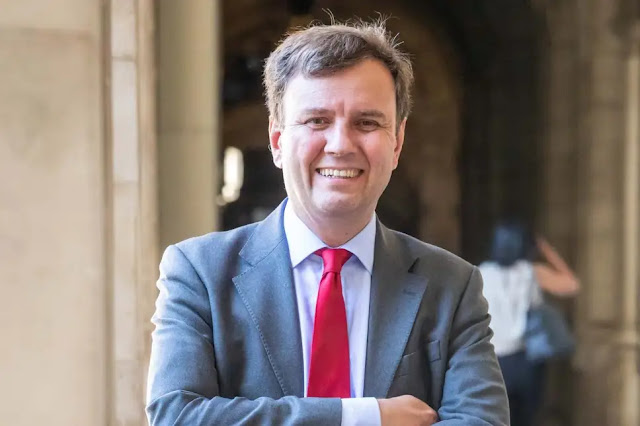 Well done to the LRC team who were out this evening advising drivers about the extortionate fines drivers will incur if they pass through the restrictions at Cannonbury Pl.

An incredible amount of people have expressed their dislike for the schemes.

When will Islington Council listen? 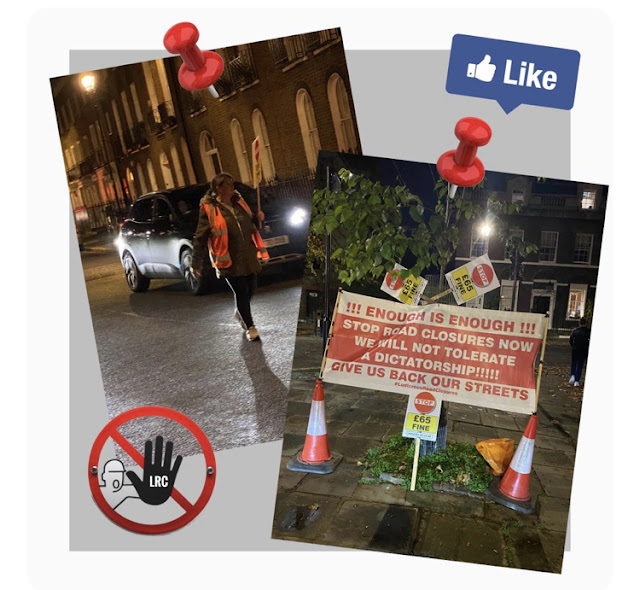 Posted by Editorial at 9:50 PM