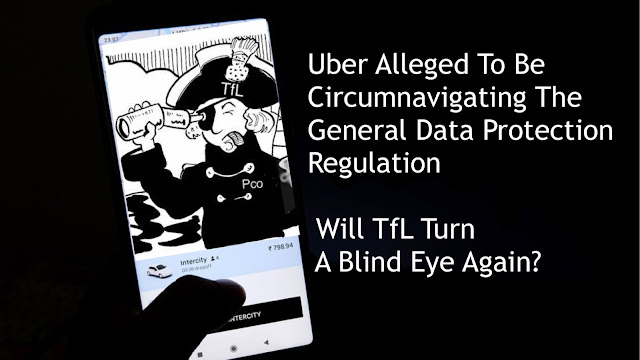 The ADCU has seen over 1,000 cases since 2018 involving drivers alleging that they have been wrongly accused of fraudulent activity and have had their accounts terminated at once without any recourse.

The ADCU notes that private hire operators in London are obliged to notify Transport for London if they dismiss drivers, but allege that Uber have failed to explain to the relevant drivers in some cases what the issues are that have resulted in their termination.

Uber has apparently confirmed to the BBC that drivers’ accounts were only deactivated after manual reviews by humans working within a specialist team, however, it will be interesting to see the extent to which this case is held to involve solely automated-decision making (if any).

This is a significant case which will likely pressure test the safeguards afforded to individuals by Article 22 of the European Union (EU) General Data Protection Regulation (GDPR), which provides data subjects with certain rights in respect of automated individual decision-making, including profiling.

Article 22 of the GDPR provides that individuals have the right not to be subject to decisions based solely on automated processing, including profiling, which produces legal effects for the individual or which similarly significantly affects the individual.

Hopefully, useful guidance will be provided regarding the nature and extent of the safeguards that data controllers are required to implement when processing personal data in the context of automated decision-making and profiling in order to ensure compliance with Article 22 of the GDPR. 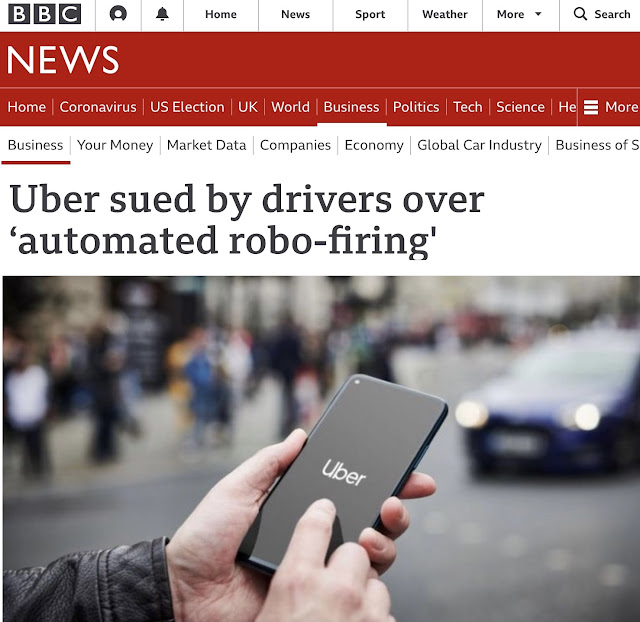