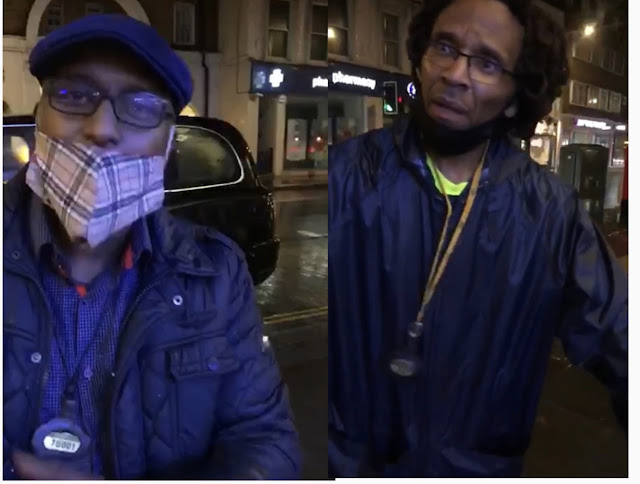 This is a statement from one of the drivers Solomon was posted on social media in the early hours:

I was outside Chelsea hospital I heard a woman screaming and security running towards her and on the radio asking for urgent assistance .

“She was on the ground and a man standing over her. I thought it was a fight or something.

“She said she is going into labour. Me and another cabbie came to her she was in the pouring rain in the pavement I suggested let’s put her under the roof shelter a few yards away.

“I lifted her legs and the other cabbie said the baby is coming out you can see the head!

“I put her legs down when I saw it. I shouted wear are the doctors then the baby just squirted out in front of me!!

The mother grabbed hold of her baby, a little girl and blood gushed out. I didn’t hear any crying or see the baby moving .

I went into shock started screaming I nearly started crying. I thought the baby was still born and me moving the mother caused it’s death.

“The other cabbie went in his cab got his coat and used it as a blanket for the mother to wrap around the baby.

It was a girl and I’m still in shock