The LCDC Appeal To The Mayor, Scrap Proposed Age Reduction, As Fleet NOx Already Cut By 45% 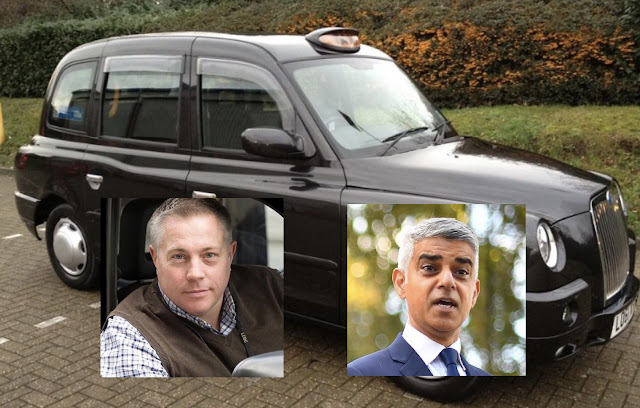 In a statement released today, the Chairman of the London Cab Drivers Club Grant Davis said:

“With the first year commencing on the 1st Nov, we can show that with the huge number of older taxis coming off the road, we would have achieved the reduction the Mayor set out:

Please see our question to the Mayor this month.

“From the 1st of November 2020 the phased taxi age limit reduction fully commences, with the maximum operating age becoming 14 years and reducing by a year for the next two years so that by November 2022 it will be just 12 years

“The reason for the reduction stems from a historic promise of 9000 ZEC taxis replacing 9000 diesel vehicles by 2020, giving an approximate 45% reduction in NOx from 2013 levels.

As you are aware the figure of 9000 ZEC taxes has not been achieved.

“However there has been a significant but unexpected take up of the taxi delicensing scheme.

“The current taxi fleet stands at 16,902 including 3652 ZECs, leaving a figure of 13,250 diesel vehicles. This means that with delicensing, approx 9000 diesels have been removed, resulting in a 45% reduction in diesel taxis and associated NOx from the 2013 figure.

“Given this, and given the huge difficulties for the taxi trade in London, will you commit to cancelling the reduction to 13 and then to 12, leaving a maximum operating age of 14 years in place???”

The reduction in the TX4 and Vito lifespan has not only decimated many drivers (like myself) retirement plans, but also seen a massive fall in the residual value of our investment.

We bought these vehicles in good faith that we would be able to use them for a total of 15years...

Should we now be looking to claim compensation from the Mayor?

Will we end up with a situation of being left with NO PARTS, NO WARRANTY and NOTHING TO BUY at a reasonable price?

At present, the trade is being ripped apart by TfL and the Mayor... It’s not the complete answer to all our problems, but what the trade needs is a choice of an affordable taxi.

We need a temporary stop gap, such as being allowed to purchase The EURO 6 VITO diesel with a guaranteed 15 year lifespan... until other workable alternatives are available and the infrastructure has been enhanced. Running around on petrol all day was never the original plan.

Addison Lee have been given the all clear to purchase euro 6 cars, so...why are we not allowed to buy new clean euro 6 Vito??? 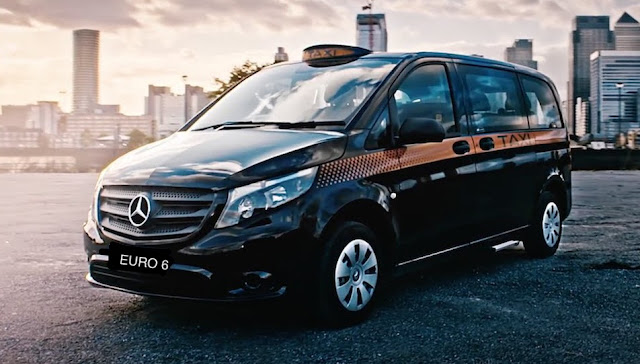 This is a clear case of discrimination, again, one rule for private hire and another more draconian one, for the Taxi trade.

IN A BID TO STOP WOKINGHAM TAXI AND PRIVATE HIRE DRIVERS GIVING UP THEIR JOBS, the council are to suspend age limits...

Things have got so bad in Wokingham drivers are “giving up” as the Covid-19 pandemic has caused demand to plummet, a council meeting heard.

The desperate drivers have told Wokingham Borough Council that there is almost no work for them in the borough.

Some have taken up other jobs, such as doing deliveries for restaurants, and a few are looking for taxi fares in other parts of the country.

“A number of people have handed their licence in and given up,” Cllr Lindsay Ferris told a meeting of the council’s Agenda Licensing and Appeals Committee on Tuesday, October 6.

At Tuesday’s meeting, the committee agreed to suspend the rule which states that drivers cannot use a private hire vehicle which is over eight-years-old or a hackney carriage Taxi which is older than 15.

Back at the beginning of March. Stoke on Trent were set to introduce a12 year age limit when it was found that many of the vehicles being used for Taxi and Private hire work were over 20 years old.

Why are we not getting the same help from our regulator?

Why aren't the GLA appealing to the Mayor and TfL for this style of relief?

New Commissioner Andy Byford told the London Assenbly today that the Euston Road restrictions are to be removed. He said it’s causing too much congestion and there’s a cycle lane they can use that runs adjacent

He also said he will put the left into upper Woburn place back in as well. 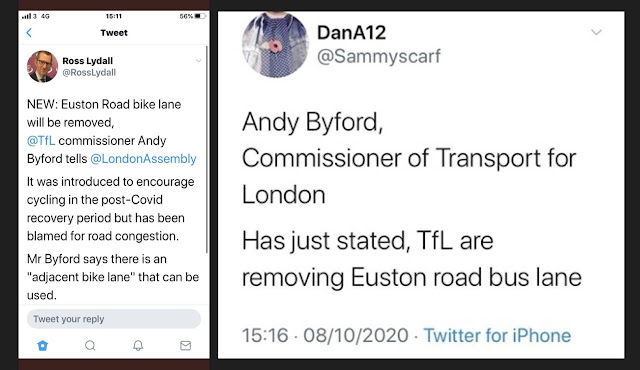