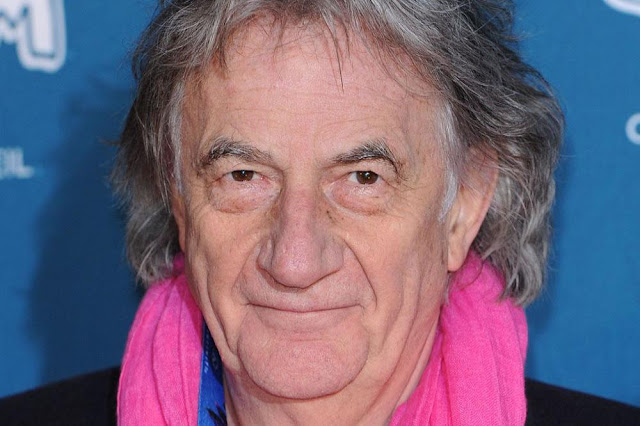 The 74 year-old designer set up his eponymous label in 1970, but he has admitted he has also had a very different career after completing "The Knowledge", which is the thorough training drivers undertake to get their licence, and work as a London taxi driver.

Speaking about his other jobs to Esquire Online, when asked if there was any truth in the story that he was a London Cabby?

The creative mastermind said: "Of course, I did 'The Knowledge' and I was a taxi driver for 25 years...but only at the weekend."

But before Paul became a notable figure in the fashion business he had also dreamed of being a professional racing cyclist until he suffered a major accident.

He added: "Well, I did anything that came along to earn money, which I think has given me the skill of doing lots of things.

I was a racing cyclist from the age of 12 to 18 and you learn that you have to have a competitive spirit but you also have to learn about teamwork, which has helped me enormously.

I don't think I'm too competitive but I do have a survival instinct, which has always helped me work things out.'"

Paul believes his label is "very solid" and has withstood a number of difficulties over time.

Speaking about his brand, the businessman said: "I had my business when there was the coal miners' strike in the Eighties and the three-day week, when you had to have a generator for the rest of the week.

I managed to always do well through these things. So, we're not going anywhere, we're very solid, it's just you're witnessing a time which is different to what you've witnessed before."

Paul has credited himself as a "pioneer" in the industry as he introduced additional products to his company, which encouraged other brands to follow suit.

He said: "The owners of both Colette in Paris and 10 Corso Como in Milan have both independently said that our way of running a shop was the influence for their shops, which was having not just clothes.

So I suppose, without realising it, I was the absolute pioneer of all that, really."

So, to one of London’s most famous Taxi Drivers.... It’s a happy 50th birthday to your label Sir.