Is Andy Byford Our Light At The End If The Tunnel? Or Is It Just Another Uber In The Wrong Lane ? 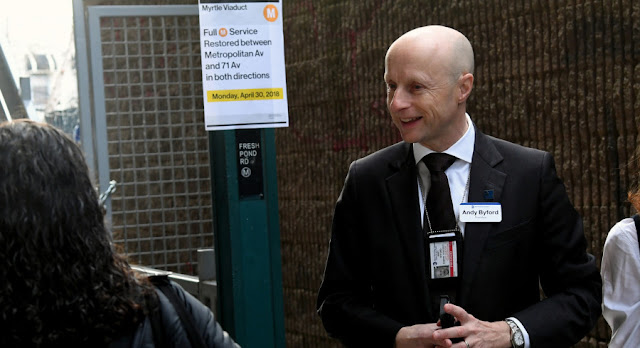 TfL are about to run out of money in the next 24 hours....Some would say good riddance to bad rubbish

For far too long, we have had to put up with their poor quality of regulating the Best Taxi Service In The World. For too many years we’ve had to suffer the pain of poorly trained PCOs, some we’ve seen in the past with their own conflict of interests. Some over stepping the mark with their own inflated ego and unnatural belief in self-importance, as this attacked video from August 2017 shows.

TfL finally got the NightMayor they deserved in Sadiq Khan who has used all the money implanting his own vanity schemes, never seemly held to account.

For far too long, our trade has had to suffer from a completely inadequate, incompetent licensing authority.

Unfortunately the government will probably step in and save this shambles, but truthfully, they should be sacked and disbanded....replaced by a more competent and efficient service regulator.

There is a slight hope in that if they are saved, we may see change for the better from new commissioner Andy Byford.

But normally when we the Taxi trade see a light at the end of a tunnel, it’s normally an Uber coming towards us in the wrong lane. 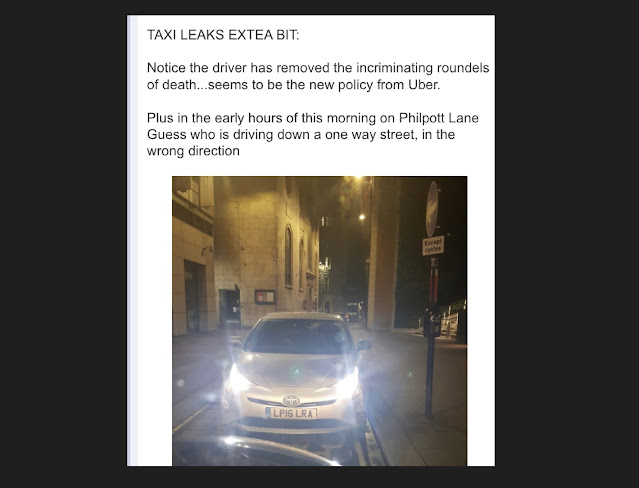 TAXI LEAKS EXTRA BIT :
America Street, junction of Southwak Bridge Road, has now been closed off to through traffic in another Completly unnecessary waste of tax payers money....to satisfy the lust of the Middle Aged Men In Lycra brigade. 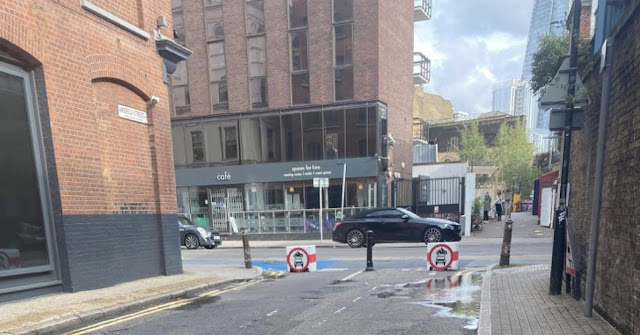 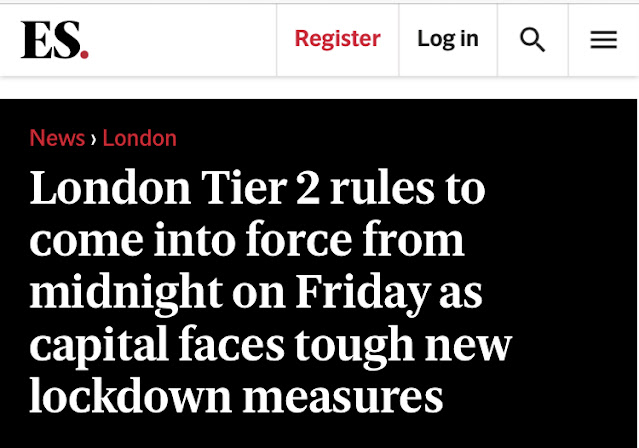 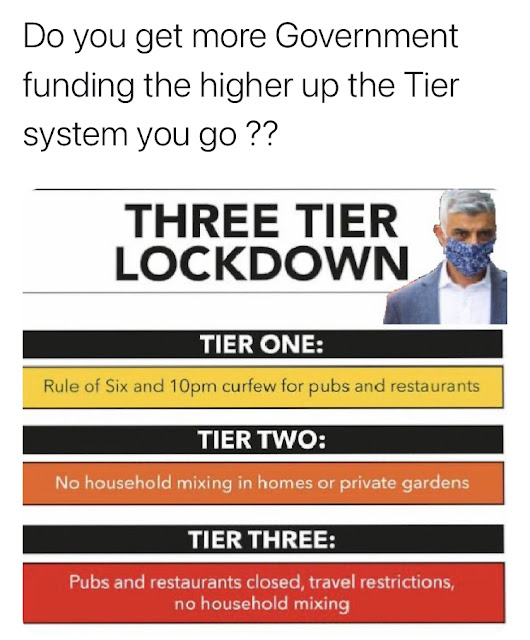