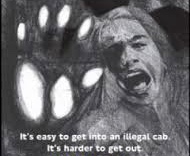 An ex-policeman who once abducted a schoolgirl has won his fight to become a private hire driver in Sefton.

Moonlighting as a tout, Imran Ali, 39, picked up a 15-year-old and another girl in his car after the teenagers had spent the evening in Manchester city centre in 2006.

Ali, of Merston Drive, Manchester, pleaded guilty at Preston Crown Court to abducting a child under 16 in February 2007.

At the time of his offence, he was based at Didsbury police station but later resigned from the force.

Earlier this year, he applied for a private hire licence from Sefton Council despite living more than 40 miles from the borough. 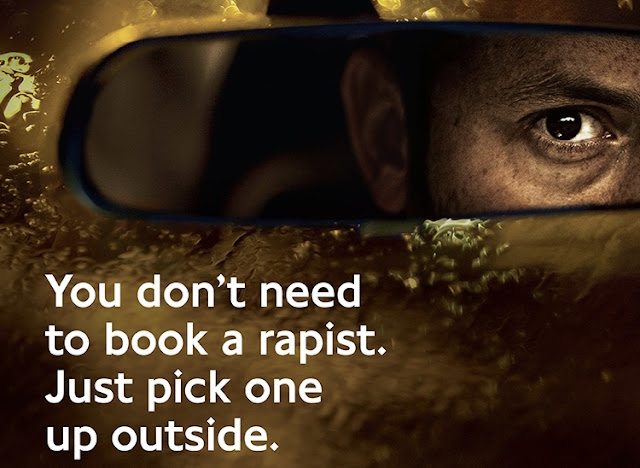 The council's taxi and private hire licensing committee refused his application on the basis that "driving a taxi or minicab is a privilege" and that Ali "was not a fit and proper person".

Speaking at the appeal at South Sefton Magistrates Court today, Sefton's Principal Trading Standards Officer Mark Toohey said: "One of the things we consider, is whether or not we would be satisfied with a member of our family getting into the vehicle with this person driving. And in this case we would not be."

However, Mr Ali today said he was completely "remorseful" and "rehabilitated", and that he has been working tirelessly throughout the Covid-19 pandemic to deliver food parcels to those in need.

Ali said: "I am managing three different charities. I have proven myself, I am giving back to society."

He also explained he has a successful property portfolio with 43 tenants, and has recently obtained a qualification in civil engineering.

He provided a number of character references to the court, however the only one of these which mentioned his prior conviction was written by a close friend of his.

Ali also said he had been nominated for a number of awards due to his "admirable" time spent volunteering during the pandemic.

Sefton's Lawyer Fiona Townsend asked why he wanted to be a minicab driver, given his civil engineering qualifications, as well as him having an SIA licence, and having other employment experience.

Ali said it came down to the flexible working hours, and that he would have to study for another year to receive a civil engineering degree, which he could not afford to do.

When asked why he chose to operate so far from home, he said there was a much bigger waiting list for a private hire licence in Manchester than in Sefton.

Sefton Council's taxi licensing panel committee adheres to a set of guidelines, used as a rule of thumb.
Mr Toohey said these are in line with national guidelines and that, for example, those who have been involved in an assault with a child would have to wait at least ten years before a licence was considered.

There is, Mr Toohey said, no time given on child abduction, as cases of this nature come up so rarely. 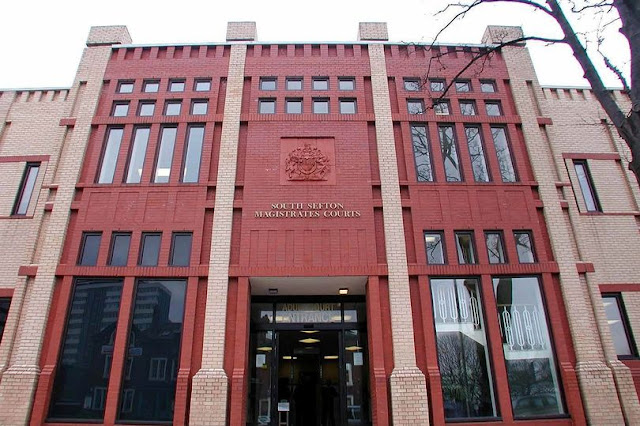 Magistrate Keith Elford said: "Mr Ali's conviction dates back more than 14 years.
"Since then, he has successfully built a business portfolio and achieved qualifications, as well as starting a family.

"During the pandemic, he has contributed significantly to the welfare of his local community.

"Sefton Council could not set a precedent for this type of offence.
"He is a fit and proper person for a Private Hire driver licence."

TAXI LEAKS EXTRA BIT:
This case is unbelievable. There should be no limit on cases where drivers have abducted, sexually assaulted or molested anyone, let alone a 15 year old.

This man even went 40 miles away to get a licence from a more lenient council and even they refused.

Again we see Magistrates making judgments that make no sense what so ever.

IS THIS WHAT BRITISH JUSTICE HAS COME TO.

If this minicab driver commits an offence in the future, then these Magistrates who heard this appeal should be out in the dock and stand trial alongside the perpetrator.
Posted by Editorial at 11:44 AM