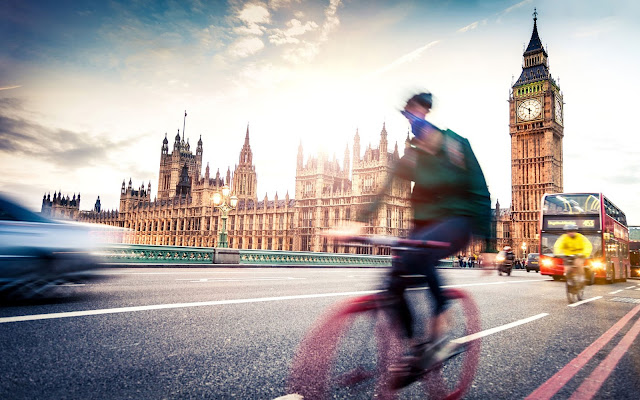 MPs have been given a tax break on their £77,000 salary, to buy electric bikes costing up to £2,500 — and will be entitled to claim 20p a mile if they use them for official business.

They were told about the new allowance increase as they headed off for a 40-day summer recess on Thursday.

The original £1,000 limit for buying a bike through the ‘Cycle2Work’ scheme, has now been increased to £2,500, so MPs can purchase top of the range e-bike with the help from the UK tax payers. 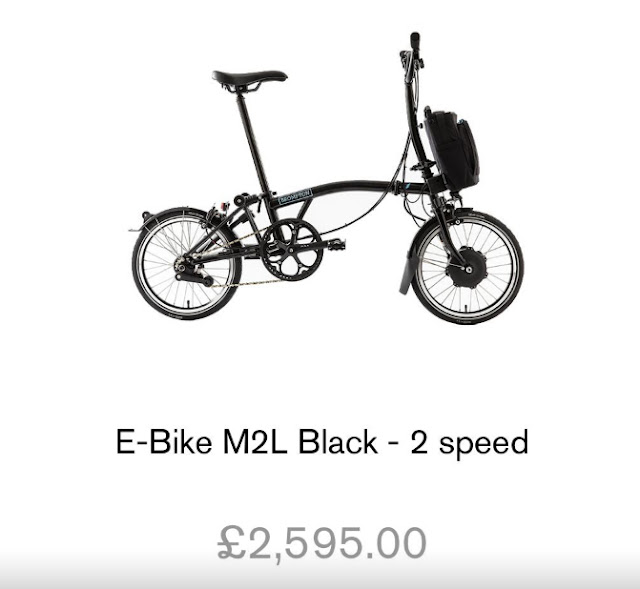 NICE LITTLE PERK OF THE JOB

Under this scheme, 650 MPs and their staff of more than 3,000, can take advantage and buy the bike plus accessories, with a tax break of up to 42% through salary sacrifice for higher-rate tax payers.

They are allowed to include panniers, child seats and other equipment like cargo fronts

Should be very interesting to see how many by fold up bikes to put in the boot of fuel powered transportation, when they take advantage of the bar in the commons, or when the winter rain pours down.

We recently saw Sadiq Khan riding his brand new £2,500 e-bike, which really just a piece of photo opportunity propaganda as his body guard security team followed on behind in his personal top of the range, £300,000 Range Rover. 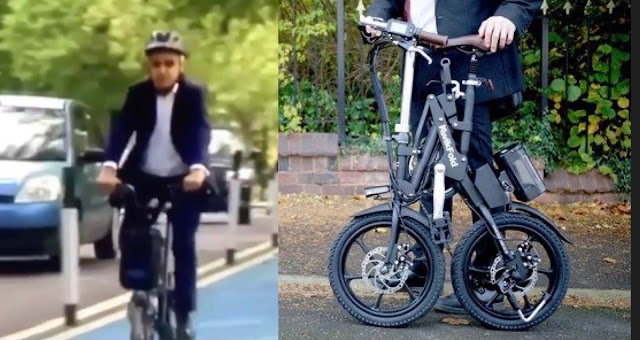 It was also alleged on social media that he didn’t complete his journey all the way to Tooting as hypocritically, once over Chelsea Bridge, the e-bike was folded up at put in the Range Rover boot. 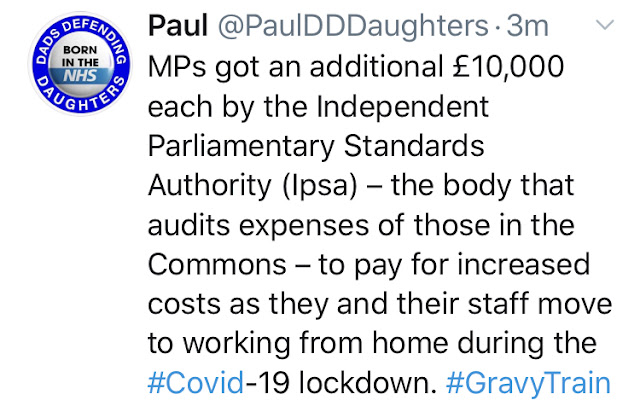 TAXI LEAKS EXTRA BIT:
I supposed we will now have to get used to seeing more headlines like this in the media 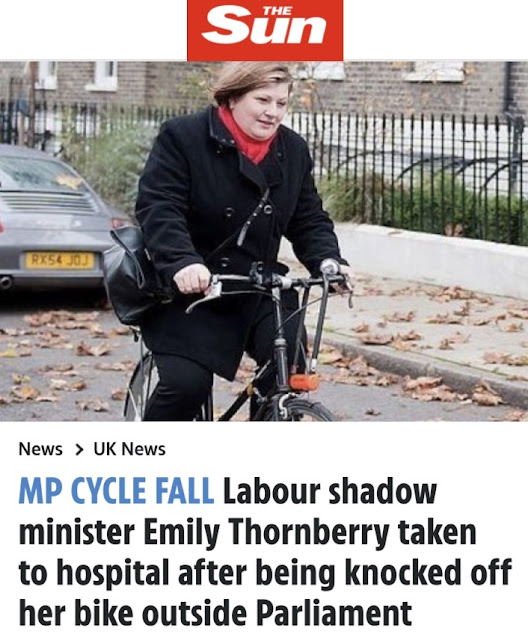 No wonder Islington has seen a mass of streets closed to vehicles except cyclists... look what the Islington south MP has been up to lately 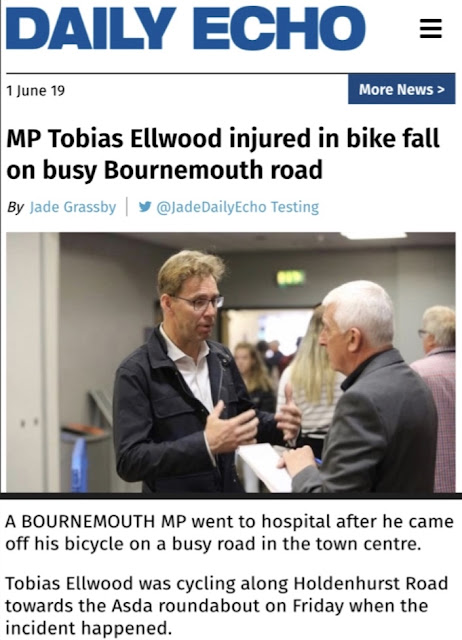 Posted by Editorial at 9:09 PM