Google says staff won’t have to get back to the office until July 2021. Many won’t go back even then. 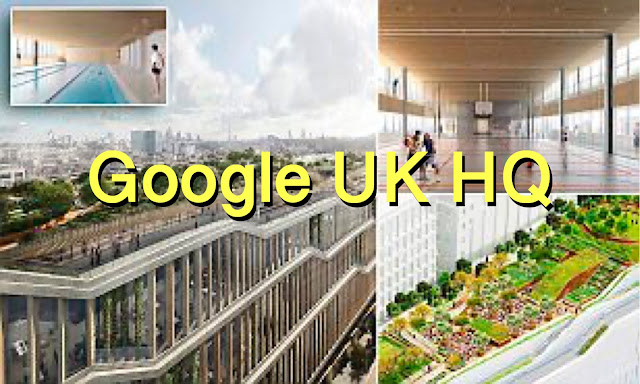 Google is seen as a pioneer of many modern tech workplace techniques. The free food, bean bag chairs, hot desk working, hallmarks that were embraced by the company early on.

So naturally, the way it treats its workforce ripples beyond Google itself.

But a different workplace initiative caused waves yesterday, when the company said staff won’t have to go back to the office until July 2021. Many won’t go back even then.

Google told its thousands of UK employees to work from home for another year in a blow to Boris Johnson’s hopes of refilling city centre offices to reboot the economy.

The tech giant is one of the first of the big companies to formalise such a stay at home plan for its 4,500 UK employees, that they need not be in the office until next July.

It’s feared that they won’t be the last big company to issue this type of order to its staff.

The order, which came from Sundar Pichai, Google’s chief executive, is not just for the UK but applies to the company’s 200,000 full-time and contract employees around the world.

Pichai told staff that the long time horizon will allow families to plan for the next year, potentially moving to cheaper areas, without repercussions for their work.

The year-long timeline shows two things...a major employer that deals in hundreds of billions of dollars believes the pandemic will still be with us well into next year, secondly, that one of the world’s most profitable companies believes it can operate effectively during such a lengthy period without its staff in the office.

Posted by Editorial at 9:39 AM