On the 18th on May 2018, I personally emailed Graham Robinson at TfLTPH and asked him why they were allowing the Gett Taxi app to dispatch private hire cars without holding a Private Hire operators licence...in breach of the Private Hire Vehicles Act 1998.
He never replied.

So after 11 days I repeated the email, again he just ignored.
He also ignored 7 subsequent requests for this information.

It wasn’t till I applied for my licence renewal  in November 2018 I later found out that Mr Robinson had taken upon himself to block my email address to TfL’s system. (Without informing me)

I was lucky that a friendly member of TfL gave me the heads up in March 2019, that I was finally able to renew my licence... I had actually been working for 6 weeks unaware that my licence had expired and TfL hadn’t received my renewal application.

The policy of failing to respond to questions from the Taxi trade has again reared it’s ugly head.

This time a query from the Chairman of the London Cab Drivers Club, Grant Davis, appears to have been completely ignored 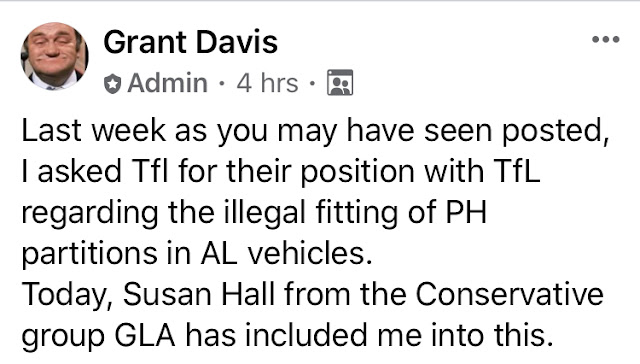 Grant asked TfL why Addison Lee were being allowed to fit unregulated, untested, unauthorised partitions in all their vehicles. 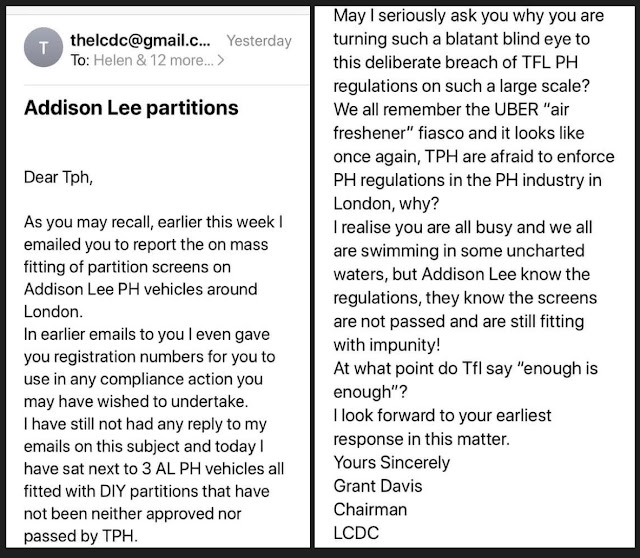 Grant has since repeated his request, this time CC’ing all GLA members. TfLTPH is still refusing to answer why they are allowing this blatant contravention of the conditions of fitness if Addison Lee’s vehicles.

On Tuesday 23/June/2020, Assembly Member Susan Hall emailed TPH demanding they: “answer  this gentleman and copy me into the reply”. 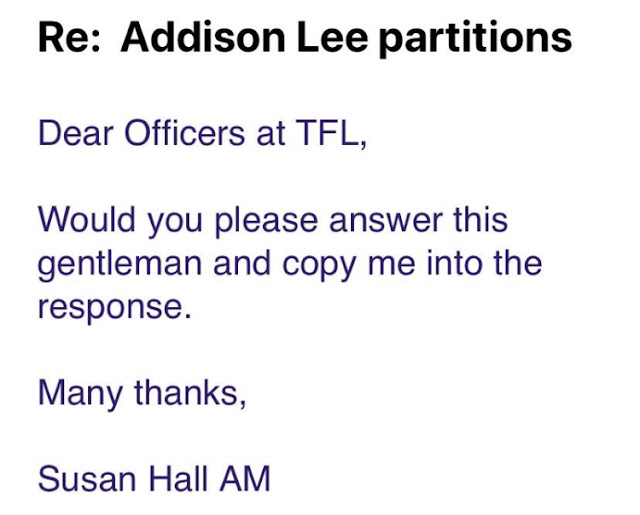 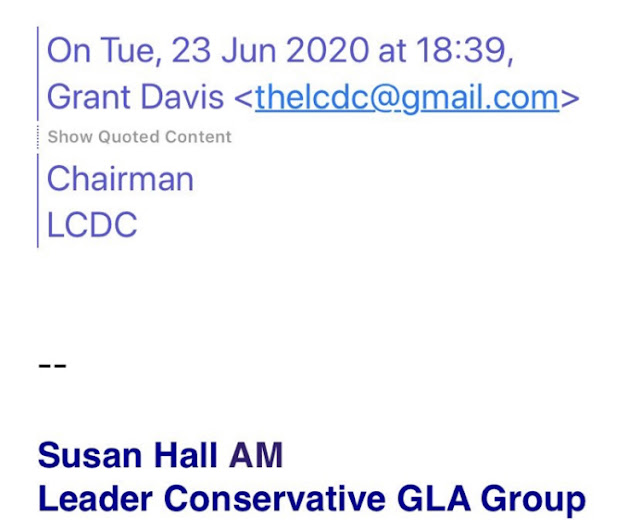 We now wait with baited breath, to see if TfL will ignore this request from the GLA.

TAXI LEAKS EXTRA BIT:
A couple of weeks ago, I asked Grant to find out why Graham Robinson had blanked my question, causing my licence renewal to be delayed... Grant said he would email Robinson. 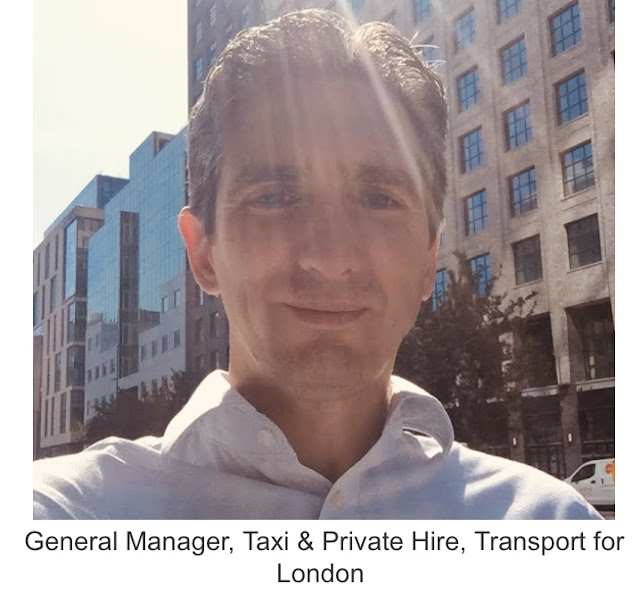 Grant still hasn’t had a reply on that issue.

BREAKING NEWS EXTRA:
Well that didn’t take long, did it

We’ve now been informed that shortly after TfL received Cllr Susan Hall’s email, PCO’s were told to inform Addison Lee drivers that under the conditions of fitness, their newly fitted partition screens should be removed...🤷‍♂️

Posted by Editorial at 5:17 PM