Taxi Trade Meet With Deputy Mayor And TfL And Tell Them, Where Buses Go, We Go 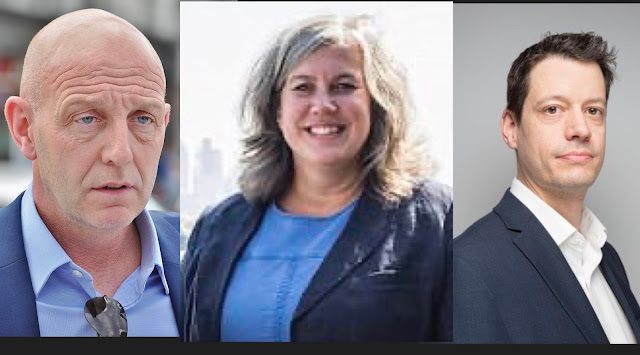 The meeting started with Heidi saying that all the news, tweets and statements on road closures were just them thinking out loud, and nothing was settled yet.
Seems we’ve already got them on the back foot...

Alexander and Powell were informed we as a trade will not tolerate a two tier system of electric and non-electric taxis.
Where electric taxis go, we all go!

Looks like we might get both bridges. London Bridge always was included and Waterloo is also possible for full inclusion.

They want to allow taxis in some roads, but within time limits like Bank Junction. This must not be the case under any circumstance.

No one is sure what will or will not be implemented yet, but at least we’ve laid our cards in the table and a line has now been drawn in the sand.

Anyway, between the three Orgs a legal letter by our QC will be redrafted (we already have a draft), but this will have to be amended to a more generic, less specific, letter due to the fact no one, not even TfL or the Mayor's Office, knows where we are being prohibited from yet. 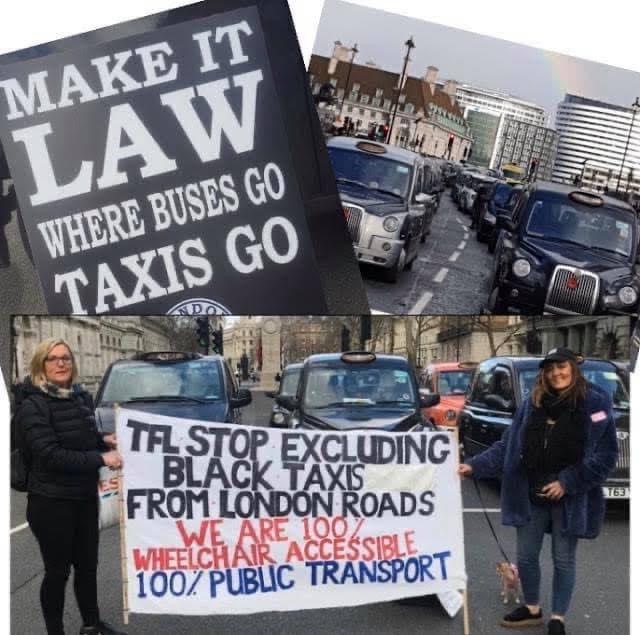 TAXI LEAKS EXTRA BIT :
My opinion, and I would guess that of the UCG, is no division of taxis (diesel vs electric) and no prohibition from any roads whatsoever.

Also, in a conference call this afternoon, TfL are insisting that every Taxi and minicab driver must wear a mask.
They have also said that passengers will have to be wearing masks too.

Just hold on a minute, we are not public transport, Khan took us out of that.... and now he wants Taxi drivers to be treated the same as Bus drivers and Tube staff.... we are either in his Transport strategy, or we’re out, please make your mind up Sadiq

Also, have TfL took into consideration the health aspects of wearing a mask for prolonged periods...say an 8 hour shift ???

It’s like the most professional Taxi service in the world, is being regulated by a bunch of amateurs. 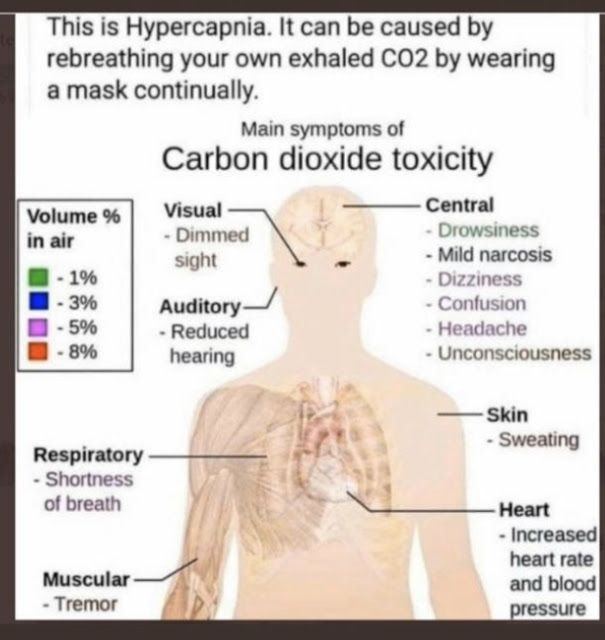 Posted by Editorial at 6:22 PM