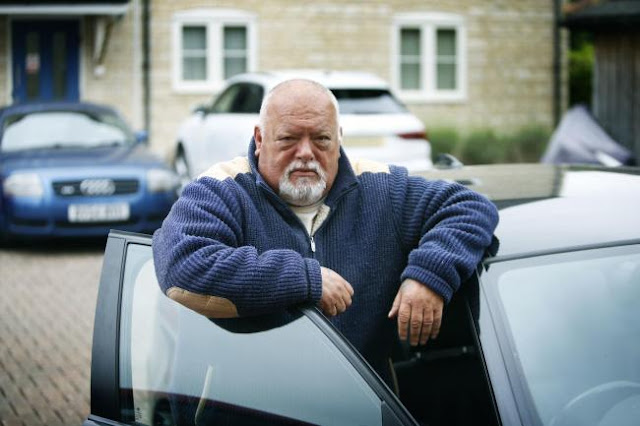 TAXI drivers in South Oxfordshire criticised local authorities over suspending their licenses without notice in a sudden move that looks like a 'major administrative error'.

Emails from a licensing officer from South Oxfordshire and Vale of White Horse District Councils showed that 'expired' medical records are to blame but drivers insisted there has been a change in policy they have not been made aware of.

The Oxford Mail was told that the number of drivers who have been affected s is around 45.
South and Vale district councils refused to confirm the claims but said 'it is not impossible'.
A spokesperson added: "We have over 1,500 taxi drivers and the number of drivers with temporary suspensions will vary from day to day.

"We have a duty to help protect public safety and it is not impossible that 45 drivers could have been suspended at one time, particularly if their medical assessment has expired."

The local authority that is responsible for issuing taxi licenses said its policy has not changed but added that the requirements for individual taxi drivers can change depending on their age and medical status.
Drivers aged over 45 are required to have a medical every five years and drivers aged 65 and over, and those with certain medical conditions, require an annual exam.

At least three drivers have been affected and they claimed there are many more who do not want to come forward as they fear repercussions from the councils.
One of them Stewart Moss, who is diabetic, received an email from licensing officer Richard Brown that his license is 'suspended immediately' on June 2.

Mr Brown wrote: "We have been checking some of our records and found that your last Group 2 medical was conducted in 2017.
"As an insulin dependant driver current guidelines are that you should have a Group 2 medical every year.

"Therefore your group 2 medical expired in 2018."
If what the licensing officer has said is true, this means the driver has worked without appropriate documentation for almost two years.

While the local authority refused to comment on individual cases, Mr Moss, who has worked as a taxi driver for more than a decade, said he has always renewed his medical every five years.

He added: "I have never experienced anything like this.
"I have two daughters and four grandchildren to provide for, and with the pandemic going on I do not know how I can get to a doctor."

Several taxi drivers have been in touch with the MP for Oxford West and AbingdonLayla Moran to put pressure on the local authority.

She said: "I am aware of this issue affecting a significant number of my constituents, and I have been speaking to the district council on their behalf to ask whether there is an appeals process that can be followed."

TAXI LEAKS EXTRA BIT :
Here in London, we’ve known for many years that there is a concerted agenda to get rid of the London Taxi trade (or radically reduce their numbers). TfL truly believe that if an instant hail, on street Taxi service isn’t available, more people will use their Buses and Tubes. A sort of legalised theft.

But it is now becoming clear that their are other parts of the country where licensed Taxis appear to be under attack from licensing authorities who appear to have unhealthy connections to an unsafe online private hire ride-share company (one that doesn’t pay UK taxes, on that has been an u credible drain in the NHS).

The hypocrisy from these councils is a complete disgrace.
Posted by Editorial at 9:24 AM