As Lockdown Eases, So They Ramp Up The Exclusions 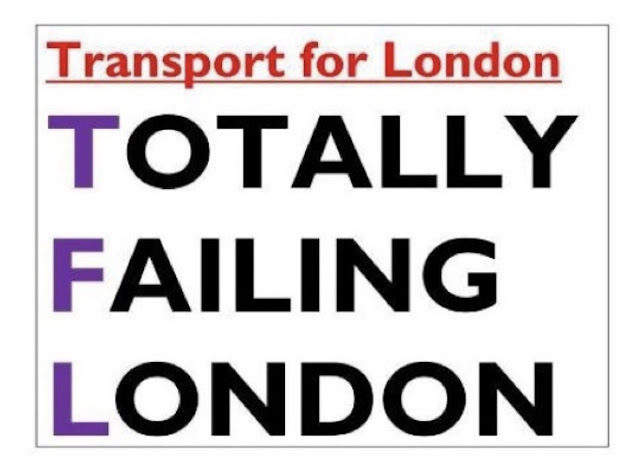 They’re at it again
From Sunday 14th June the Westway speed will be reduced from 40-30mph
Are they looking for revenue from the average speed cameras???

Shoreditch:
Until 30 September 2020, Shoreditch High Street will have a contra-flow reducing the width of the carriageway in both directions between Holywell Lane and New Yards Inn. This is due to Shoreditch Village development works.

And it doesn’t stop there:
Just what is the mayor doing???
No left turn from Grosvenor Rd onto Vauxhall Bridge to protect cyclists!
There are traffic lights there already! all the cyclists need to do is OBEY THE LAW 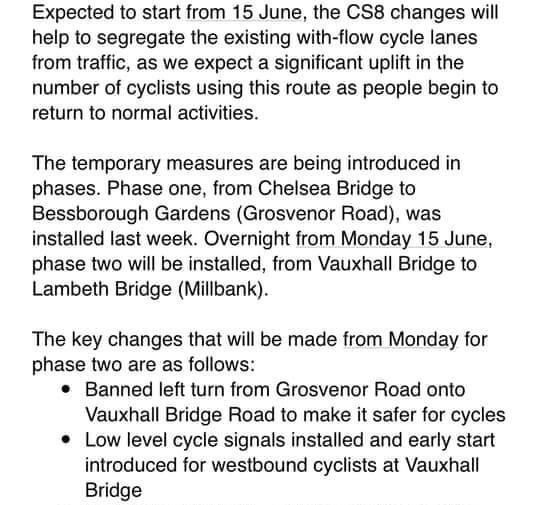 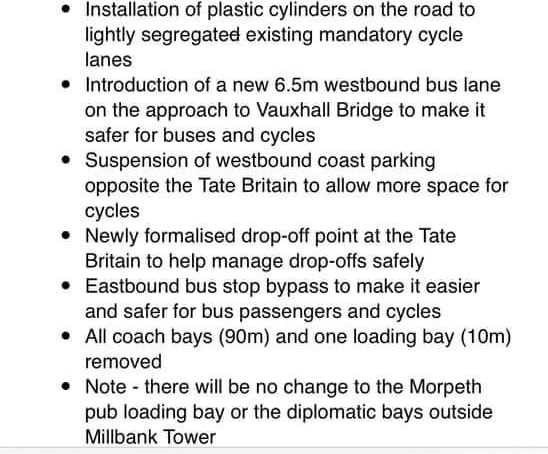 Some Good News For Taxis:
London Bridge - Until 31 October 2020, London Bridge is closed to general traffic (except buses, licensed taxis, motorcyclists and cyclists).

But don’t forget, when you come over London Bridge, you can’t use Cannon Street to go westbound as it’s closed to all traffic except cycles.

Other bridges in the area:
Drivers wishing to use Blackfriars Bridge or Tower Bridge should expect long queues while crossing the river.

Advice from TfL...try traveling outside of peak times and use alternative river crossings including Vauxhall, Westminster and Lambeth bridges where possible for an easier journey.
Never mind the extra emissions and pollution.

They say this is for essential maintenance work being carried out by the City of London Corporation....but the truth is there's to be private building works and traffic exclusion schemes being put permanently in place, that they don’t really want us to know about just yet, till it’s to late for us to do anything about it.


From Monday 15 June, TfL insist that every Taxi driver should wear a face covering unless you are exempt from wearing one.‬ (You will of course need proof of exemption as the PCOs will be out in force as they’ve had little to do for months).

We contacted TfL for confirmation and they are insisting that the wearing of face coverings is to be mandatory.

Click link  👉 Find out how to make your own face covering


Many Thanks Sean Paul Day
Posted by Editorial at 7:56 PM