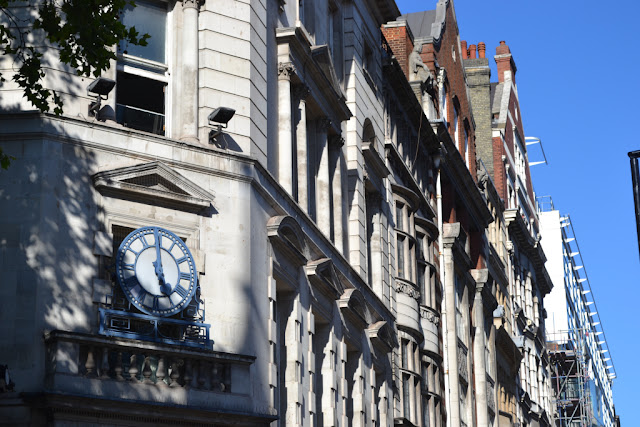 We as a trade know how much damage Camden Council has imposed on the residents of Bloomsbury. Even after consultations have shown the residents don’t want certain schemes, Camden have ignored and still gone ahead.

Camden employ the number of 4278 employees directly.
But only 655 of them live in Camden. Just over 15%.

So how many actually live in Bloomsbury, south of Euston Road?
Just 1, apparently.
Only one Camden employee lives in Bloomsbury, out of the total of 4278. Just over 0%. 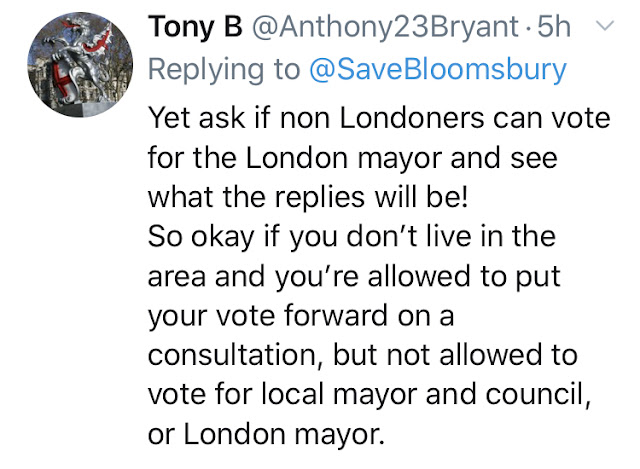