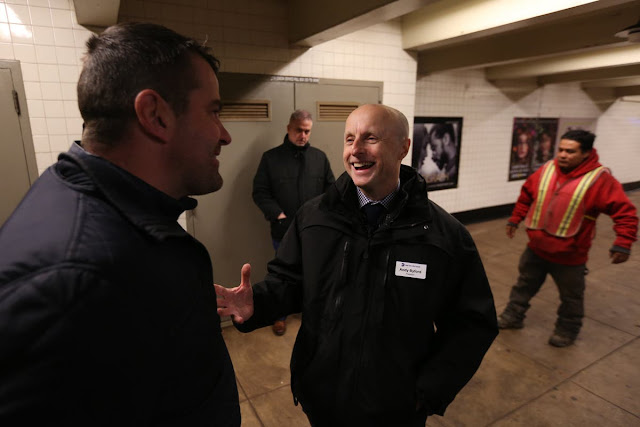 Andy Byford's appointment was confirmed by the capital's mayor Sadiq Khan and the board of Transport for London (TfL) and he will start on June 29. 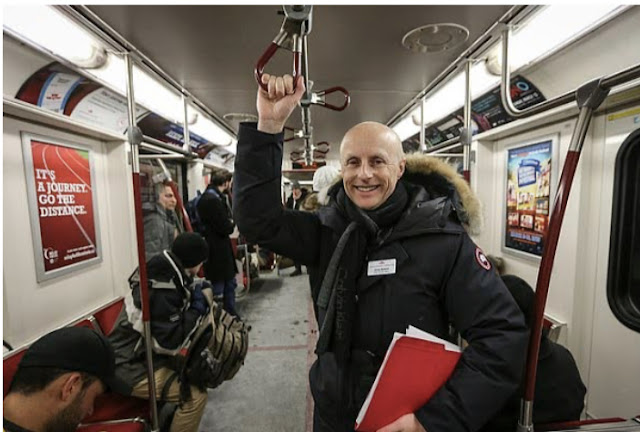 Current transport commissioner Mike Brown will stay on until July 10 before taking up a new position overseeing the renovation of the Palace of Westminster.

Mr Byford will earn £335,000 a year - the same amount Mr Brown was on - as well as get performance bonuses.

As president and chief executive of New York City Transit Authority, Mr Byford was responsible for 50,000 staff and devising a 40 billion US dollar (£33 billion) five-year investment plan to renew the city's transport system.

The 54-year-old left the role in January under a cloud following repeated clashes with governor Andrew Cuomo.

He was said to have frequent spats with Mr Cuomo throughout his two year tenure, despite being considered a rising star in the industry. 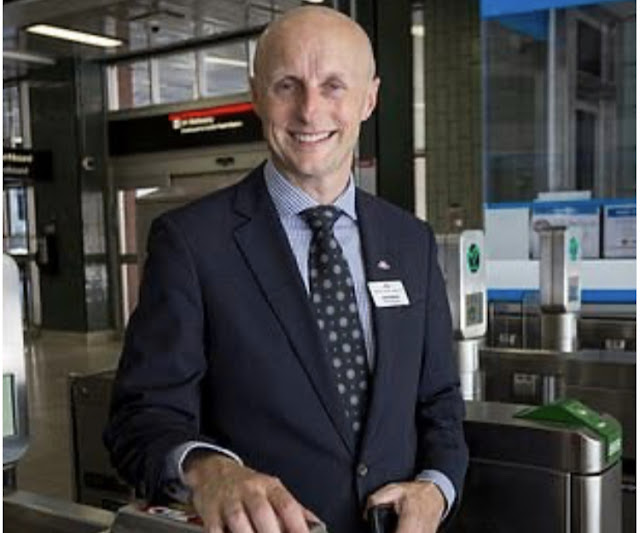 Colleagues of both men said they each wanted credit for the subway’s successes and clashed over the system's management, the New York Times reported.

Critics said Mr Cuomo did not do enough to support Mr Byford, who he hired to run the foundering system.

But Mr Cuomo's allies suggested that Mr Byford did not do enough to get along with the governor and was reluctant to embrace new technology.

Mr Cuomo also held meetings about the subway system, which he declared to be in a state of emergency, without Mr Byford.
In October, Mr Byford sent a letter of resignation where he named Mr Cuomo and suggested the governor sidelined him.

Mr Byford said Mr Cuomo initiated an agency overhaul that reduced his power and scaled back his duties.

He took this resignation back, but quit for good in January, with US news outlets attributing it mainly to a reduction in his authority.

Let’s hope this new import is better than the last (although of course Byford is British born and worked for London Underground in the past).

Bob Kiley was appointed commissioner under the mayoralty of Ken Livingston. 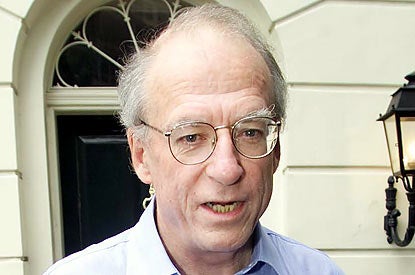 After he resigned from the position, it transpired he was an complete alcoholic.

He was brought to the UK to become the capital's first transport tsar, with a salary and trappings to match.

Bob Kiley quit his job as London's transport commissioner in 2005 after rows with mayor Ken Livingstone and his own staff.

But, courtesy of the London taxpayer, he was still paid an eye watering income most public servants could only dream of.

In a newspaper interview, Kiley admitted even after his resignation, he was still receiving 737,500 over a two and a half year deal.... for doing "not much".

The then 72-year old American, who once worked for the CIA, was also allowed to remain in his £2.7m Belgravia townhouse, that Mr Livingstone had purchased for him on behalf of Transport for London.

As some on me once said you couldn’t make this stuff up .
Posted by Editorial at 7:11 PM