Reports That TfLTPH Are Having Problems With Taxi Driver Licence Renewals 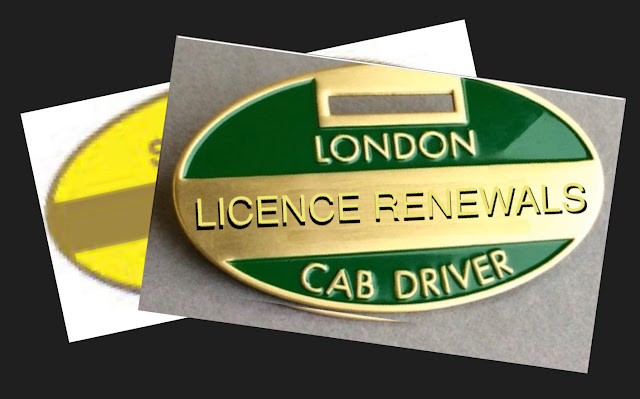 It would appear that TfL are playing games again, and while Private Hire drivers are Licensed and relicensed at the speed of light, Taxi driver renewals are again (in certain cases taking over four months to complete on line.

A friend has posted online this communication from TfLTPH:
The Police at Stage 4 are entitled to take 60 days to complete their checks.

This does not mean that they will always take this long but unfortunately until that time has elapsed we are unable to chase them for you. We are unable to guarantee an exact date for when your disclosure will be finalised.

Never one to hold their hands up, TfLTPH are blaming the police. But DBS checks are not the only reason drivers are being held up.

But don’t worry if you receive this email from TfLTPH, as under the Transport Act 1985 sec17(7), as long as you have completed all the renewal aspects before your current licence expires, your old licence continues to remain in force until you are in possession of your new licence.

You are legally covered under the act to carry on working although you may be told by TfL you can’t work, but this is a lie on their part.

Where a person holds a licence which is in force when he applies for a new licence in substitution for it, the existing licence shall continue in force until the application for the new licence, or any appeal under this section in relation to that application, is disposed of, but without prejudice to the exercise in the meantime of any power of the licensing authority to revoke the existing licence.

Funny through, we hear this same complaint every few weeks, that a driver has been told by TfL, (even after sending in their renewal papers well in advance.... some times four months before the current one expires) that they can’t work as there has been some sort of hold up.
Yet TfLTPH never appear to have a problem, processing 4-600 new Private Hire applications a week!

That’s almost 9,000 in four months yet they can’t keep up demand with renewing a decreasing number of licensed Taxi drivers renewals !!!

So don’t worry and carry on regardless. 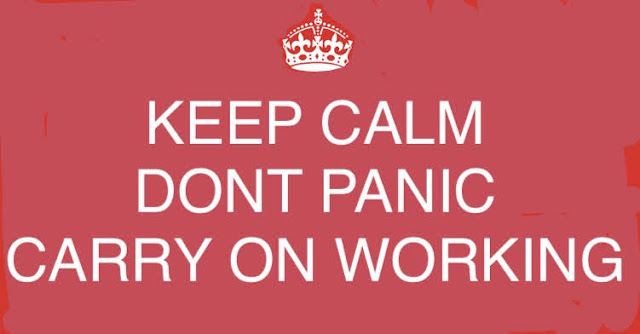