If you think London’s streets are polluted, wait until you go underground. 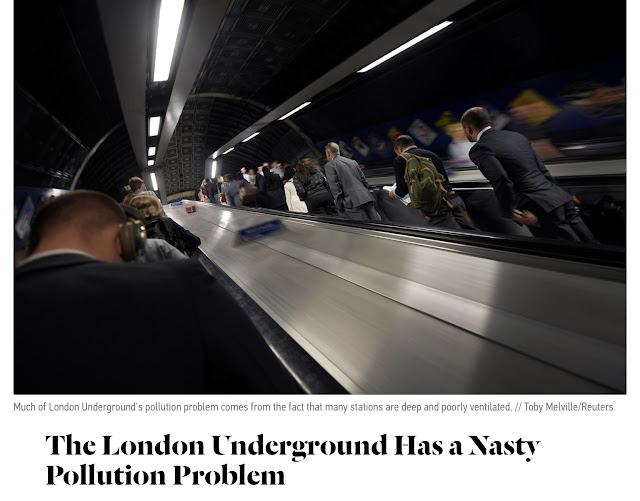 Pollution in some Underground stations is up to 30 times worse than what you’d find on the average London street, a new Transport for London study shows.

Tube chiefs today (11/02/2020) came under pressure to reveal full details of the amount of harmful dust on the Underground.

A government study last year found that levels of PM2.5 fine particulates were up to 30 times higher than beside the capital’s busiest roads — and “likely” to be harmful to health.

While the make-up of the PM2.5 particles was different below ground, and passengers were on average exposed to them for brief periods, it called on Transport for London to test for metals including arsenic and chromium.

Today the London Assembly urged TfL to make public its research by the end of the month. Environment committee chairwoman Caroline Russell said there were “grave risks” associated with all of the chemical components found.

In a letter to TfL, she said: “Why is TfL not releasing information relating to the levels of arsenic and chromium VI in the public domain?” Mayor Sadiq Khan admitted last month that investigating air quality underground was a “matter of urgency”.
He said there was “currently insufficient evidence of the health effects of Underground particulate matter” but TfL had commissioned King’s College London and Imperial College London to conduct research.

TfL has previously identified 31 stations on the Victoria, Piccadilly and Northern lines as among the “dirtiest” for dust levels. These included Finsbury Park, King’s Cross, Piccadilly Circus and Bank
TfL said today that preliminary results indicated that levels of arsenic were less than one per cent of the regulatory limit and chromium VI levels less than 10 per cent of the limit.
Lilli Matson, TfL’s chief safety, health and environment officer, said the particulates found on the Tube “were not known to have the same adverse health effects” as those above ground, which are carcinogens.  She added that TfL spent £60 million every year cleaning trains, stations and tunnels. 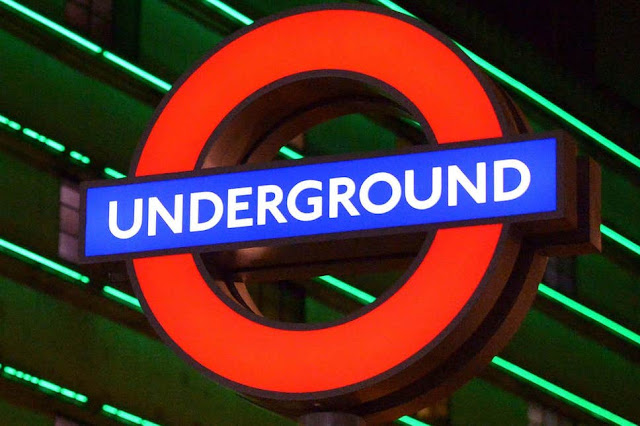 TAXI LEAKS EXTRA BIT :
Something else for you to read while you're sitting on a rank, waiting for a job!!!

"There are too many people making too many disjointed decisions"
Says Steve McNamara, chief executive, LTDA 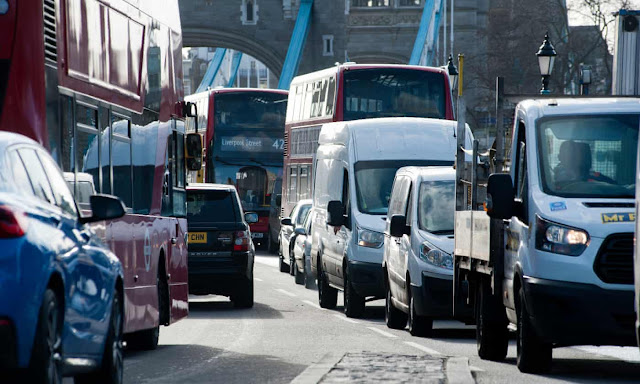 How London got rid of private cars – and grew more congested than ever.

https://www.theguardian.com/politics/2020/feb/11/how-london-got-rid-of-private-cars-and-grew-more-congested-than-ever
Posted by Editorial at 3:47 PM