Don’t Cry For Me Camden Council, The Truth Is I Cant Ride A Bike 🎶 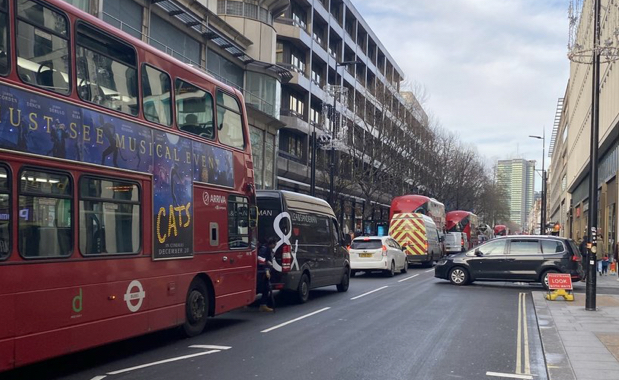 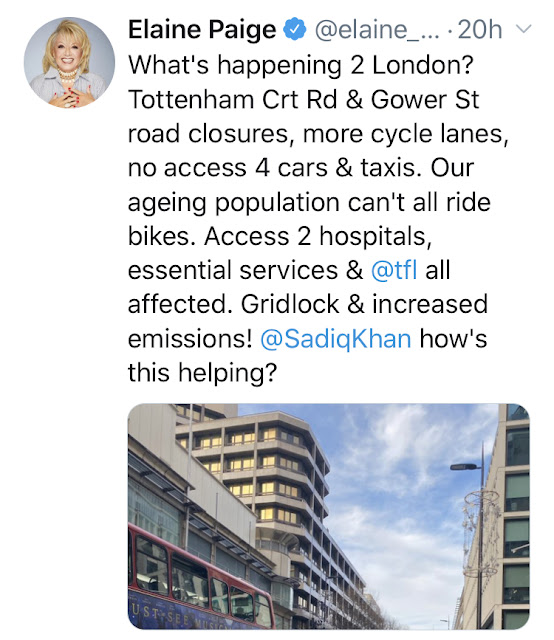 This madness on Tottenham Court Road is down to a dual agenda from Camden Council.

They believe if they displace traffic around the borough, Camden will become a pollution free zone.

It would appear that Camden’s planners do not understand that pollution is not static, it flows across the borough.

But it’s also been alleged that certain Camden Councillors have a financial interest in a bicycle Taxi and delivery service.

We seen this for many years now that everything Camden touches turns to congestion.

This Tweet says it all about the arrogant attitude of Camden’s councillors. 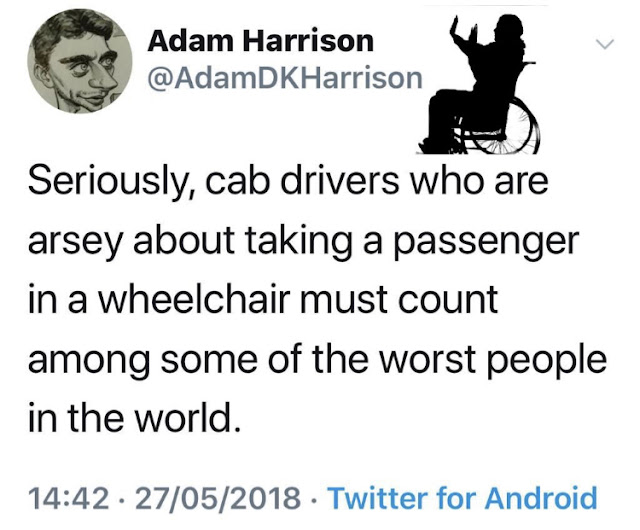 Latest no brainers from this loonie council which will greatly affect the every day lives of the residents of Georgiana Street, is no left turn from Hawley Road (Camden Street) into Camden Road which will be implemented on Monday 16th. The Toxic air in their street will increase massively.

We will also see an increase in dangerous driving at the junction as traffic turns right and then operates a u-turn.

Another slap in the face for the taxi trade is the impending new no right turn from Goodsway into Camley Street, forcing drivers who wish to use the rest and refreshment facilities at the Kings Cross Taxi Centre have to take diversional routes to access the centre, involving longer journeys, again creating extra preventable emissions.

TAXI LEAKS EXTRA BIT :
City Hall and London Mayor Sadiq Khan, Aline with his Lycra Tsar Will Norman...appear to care not for the elderly, or those with disabilities.

Roads in borough after borough will become no more than race tracks for those on 2 wheels, all under the guise of lower emissions.

Its a complete con.
Its social cleansing on a massive scale.

More on Camden’s self inflicted chaos in this post below 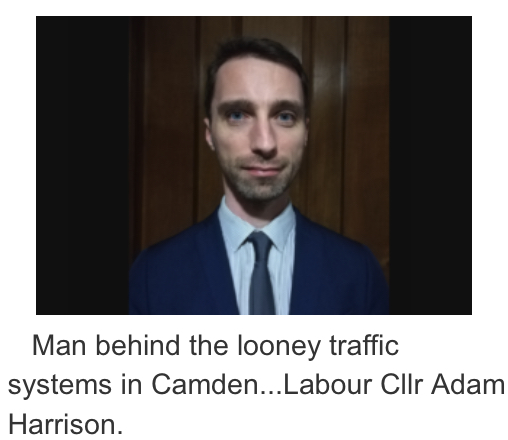 https://andersonshelter.blogspot.com/2019/01/cyclist-albert-beals-letter-to-camden.html?m=1
Posted by Editorial at 1:39 PM