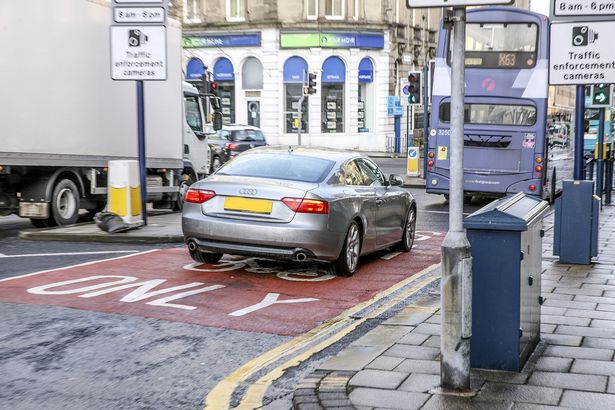 Mohammed Naim takes case to independent adjudicator after council refuses to cancel fines
A taxi driver, who was fined for driving through a bus gate, has won a battle to have his tickets cancelled.

Mohammed Naim was caught driving his hackney carriage through a bus gate on Market Street, in Huddersfield town centre, on two occasions in October.

Hackney carriages – taxis which are licensed to ply for hire – are permitted to drive through the bus gate and use the bus lane.
But Kirklees Council issued two £60 fines as Mr Naim had failed to display a taxi sign on the roof of his Vauxhall Astra.

Mr Naim appealed to the council saying his vehicle was a hackney carriage regardless of whether it was carrying a taxi sign on the roof.

Kirklees Council, however, upheld the penalty charges saying: "Hackney carriage vehicles are authorised to access bus gates in Huddersfield but only when they are in use at the time and available for fee paying passenger journeys. Drivers cannot use the bus gate for their own convenience."

But Mr Naim, who has held a hackney carriage licence for 30 years, took the decision to the Traffic Penalty Tribunal who overturned the council's fines.

The parking adjudicator said: "The fact that Mr Naim has not provided evidence he was carrying a passenger at the time is therefore irrelevant.

The question in this appeal then is whether a potential breach of the licence conditions by failing to display a roof top sign means that the vehicle is no longer a licensed hackney carriage. 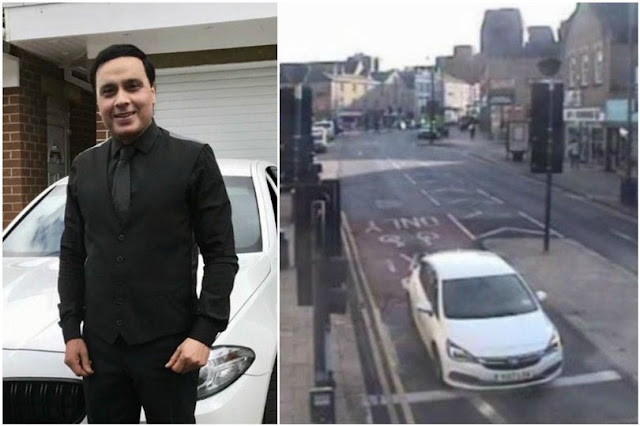 The answer to that question is no and the vehicle remains at all times a hackney carriage...
"I conclude that regardless of whether the roof top sign was present or not, the vehicle was in law a licensed hackney carriage at the time it used the bus gate and no contravention occurred on either occassion."

Mr Naim, 55, of Birkby, said he was pleased with the decision but disappointed with how Kirklees Council handled his case.

He said: "A hackney carriage vehicle is a taxi 24/7 regardless of the roof sign or not. The roof sign was removed because the vehicle had been on the motorway and it is normal practice to take the roof sign off for safety reasons.

"The council left me with no alternative but to appeal against the two penalty charges. Today I have won both appeals.

"Surely the council should (know) better? Disappointed with council's approach to this issue."

Kirklees Council has been approached for comment.
Posted by Editorial at 9:57 PM