Minicab booking app Ola made to reapply for licence to operate, after changing director 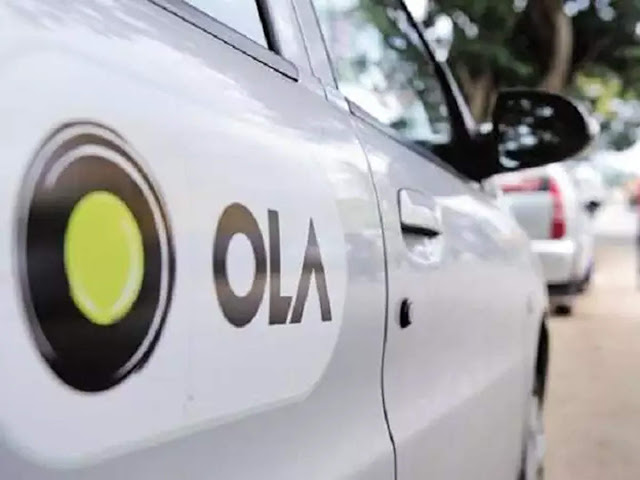 The company is having to reapply for its licence to operate in Luton - based on mobile phone technology - because of a change of director.

Ola Cars was given permission to expand its service into the town nearly a year ago.

The company, a rival to Uber, was granted a private hire operator’s licence by the borough council’s licensing sub-committee in February 2019.

But having appointed a new director, Karl Lutzow, the firm is due to have its licence reconsidered by the council's taxi and private hire licensing panel tomorrow (Friday).

Ola currently has an office at Capability Green, having started its UK operations in South Wales, Bristol and Exeter.

One of the company’s representatives Darryl Supersad said last year the firm is planning to extend its operation to every city in the UK.

Ola mainly uses local private hire drivers and vehicles, similar to Uber, but also wants to include black cabs across the whole market.

A spokesman for the London based Independent Taxi Alliance said: “They’ve got no chance in the capital as London’s licences Taxi drivers are not interested in working alongside Private Hire.

“Uber trued it in the passed but it caused massive problems and safety issues for passengers. London’s Taxis have their own apps and don’t need to work with Private Hire.”

The company also had an eye on providing services to and from London Luton Airport, the licensing sub-committee heard last year. A service currently provided by struggling Addison Lee.

Drivers and vehicles used are licensed by the council, with the drivers self-employed.

Bookings are web-based only, and unlike Uber, the website provides phone numbers to deal with support and complaints.

Ola was proposing to employ 100 to 500 drivers and vehicles initially, and hoping to increase to 2,000 in the long-term.

Passengers and drivers have to register via the app, so payments are made digitally at the end of a trip, rather than direct to the driver.

Drivers would not be required to work exclusively for Ola, but records would be kept of all their activities for the company.

The sub-committee decided in February to grant the application for the operator’s licence, with exemptions to the current council policy over keeping records electronically instead of in a handwritten bound book.

It also requested that an application for licence renewal should be reviewed in full by a panel, instead of by the licensing service under delegated authority.

The fresh licensing hearing before the panel is scheduled for Friday (Jan 31st) morning.
Posted by Editorial at 10:46 AM