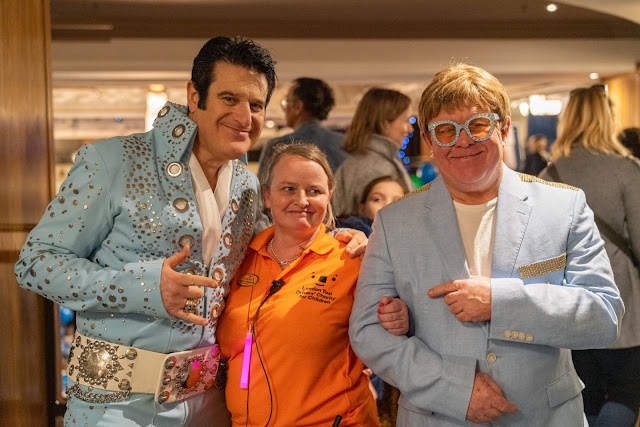 On Sunday 19 January, the London Taxi Drivers Charity for Children hosted its annual Mad Hatters Tea Party for over 600 disadvantaged and special needs children, at the Grosvenor House Hotel on Park Lane 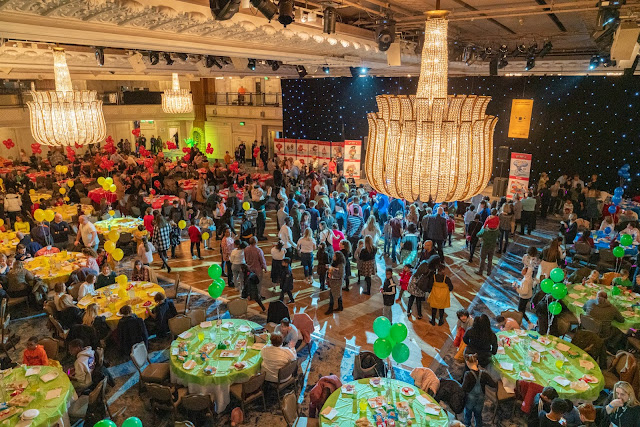 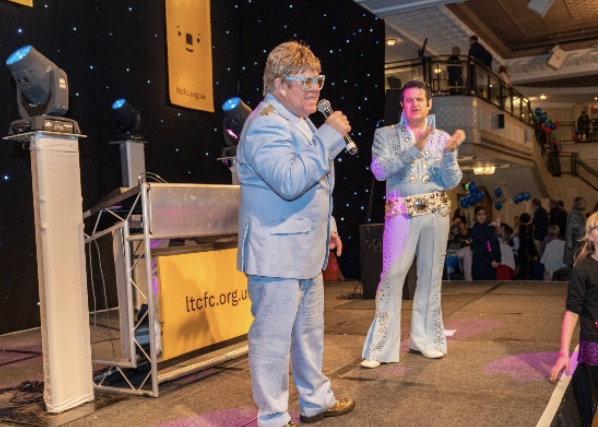 The children also enjoyed meeting, characters including Elsa and Anna from Frozen, Alice in Wonderland, Cinderella, The Little Mermaid, the Queens Park Rangers football mascots, characters from Star Wars and Pearly Kings and Queens from many London Boroughs. 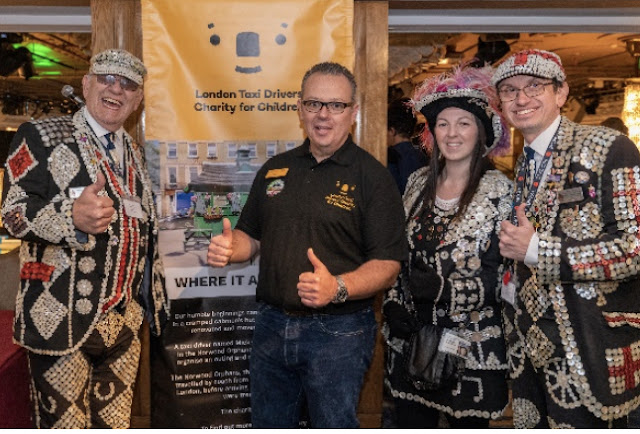 The London Taxi Drivers Charity for Children has held a children’s party every year for the last forty eight years and the success of the event is down to the incredible support the charity has from; London cab drivers, charity volunteers and those who help on the day including London Fire brigade, Location Medical Services for their first aid support, Redbridge, Barking & Dagenham and Westminster Volunteer Police Cadets and the Management and staff of the JW Marriott Grosvenor House. 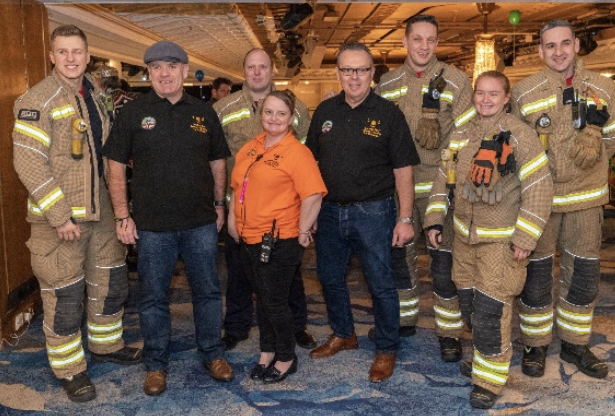 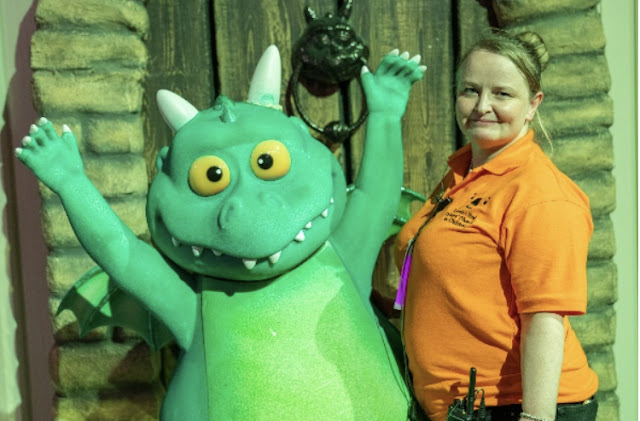 The charity is always overwhelmed by the generosity of those who support this party with donations of their money, their time or their services.

It is a real privilege to be part of this annual event and to see so many deserving children, their parents, guardians or carers, enjoying this magical afternoon.”


Her Royal Highness The Duchess of Cornwall is Patron.
Posted by Editorial at 3:34 AM