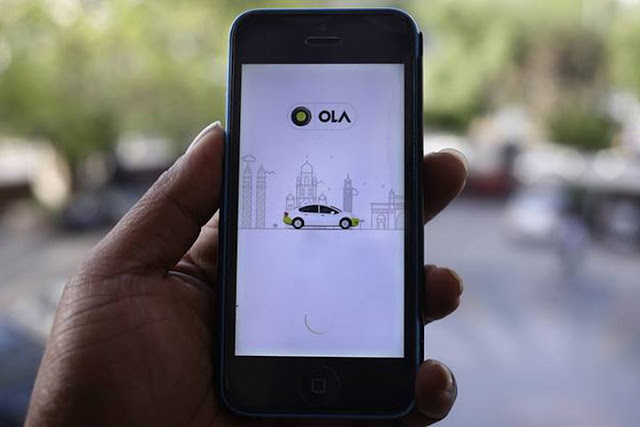 In its latest move, Ola have started registering licensed private hire drivers in London. Interestingly, although Ola have been in talks with TfL for many months, the London foray only came about 24 hours after Transport for London found that Uber drivers had faked their identities on the Uber app and refused to renew their operators licence.

As India’s leading ride-hailing company, they have losses that have risen from $11 million to $23 million

The SoftBank-promoted ride-hailing company Ola has reported a 92% increase in losses for its cab-leasing business Ola Fleet Technologies, but despite their reported losses, revenue has increased by 59% from 3.70 billion rupees from 2018 to 5.91 billion rupees for the last financial year.

Revenue from the sale of services stood at 4.84 billion rupees. Unlike Uber who own nothing, Ola reportedly owns more than 100,000 vehicles. 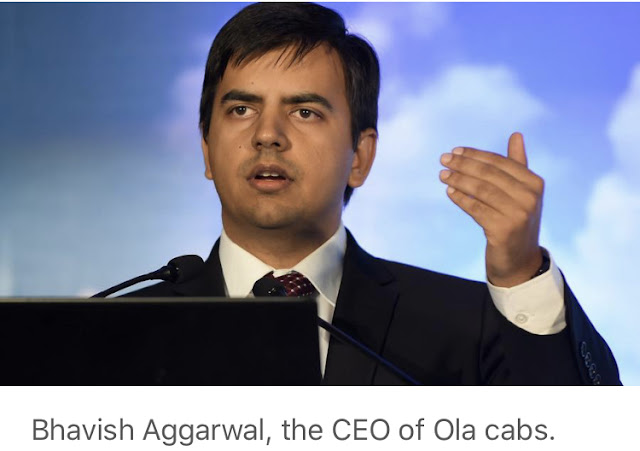 Founded in 2010 by Bhavish Aggarwal, this ride-hailing startup is present in more than 250 cities in India with Uber as its biggest competitor. Ola also recently launched the self-drive car rental business with Ola Drive and aims to have a fleet of 20,000 cars by 2020.

With the cab services market nearing saturation, Ola has also diversified into a bike taxi service – Ola Bike – and it commands about 25% of the market share. It is present in 200 cities and has more than 300,000 bike partners.

This service is gaining ground in smaller towns which lack good public transport or last-mile connectivity. Moreover, they are more affordable than cabs, and can zip through congested roads. According to data from PGA Labs, the bike taxi service is now a $150 million market, growing at 20% month-over-month.

Ola also has a presence in Australia, New Zealand and the UK. It launched services in the UK last August in Cardiff and later expanded to Birmingham, Liverpool, Exeter, Reading, Bristol, Bath, Coventry, and Warwick.

It plans to go public in less than two years after meeting profitability goals required for such a listing in India. An initial public offering will help many of the ride-hailing company’s investors, including SoftBank, to exit or partially sell their stakes and return funds to their shareholders.
Posted by Editorial at 10:54 AM