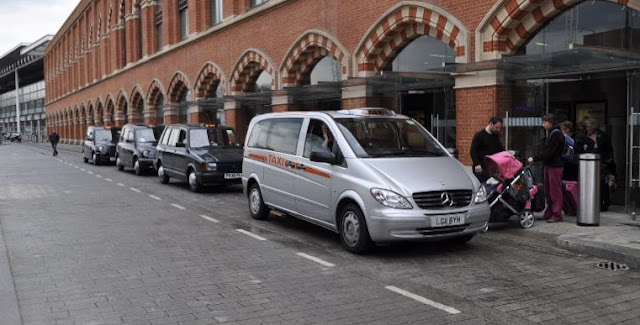 A letter from former Councillor and now cycling lobbyist Paul Braithwaite, has appeared in the Islington Tribune asking that the Taxi trade be split in two with only electric Taxis allowed to use the three main terminal ranks in the Euston and Kings Cross area.

The extra pollution he bleats about, mainly caused by Camden Council’s redevelopment of Midland Road seems to have escaped Mr Braithwaite. 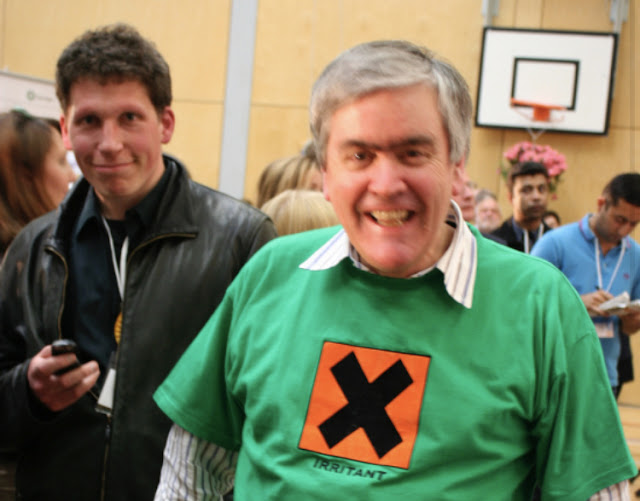 His letter appearing in the Tribune:

‘A bye-law that only electric black cabs are legally permitted to queue for pick-ups at our termini stations?’

THREE of our worst pollution hot spots are along the Euston Road, the terminus railway stations of King’s Cross, St Pancras and Euston.

And right now there’s a proposal from HS2 to make things even worse: to cut down more trees on the east side of Euston Square to provide a “temporary” taxi rank next to the existing bus station.

The attractive new LEVC electric black cabs, with zero tailpipe emissions, already represent more than 10 per cent of London’s fleet of black cabs but most of the remaining 18,000 are highly-polluting, dirty, diesels.

Why not a bye-law, on citizens’ health grounds, that only electric black cabs are legally permitted to queue for pick-ups at our three termini statiotaxins?

The taxi lobby would scream and shout but our health (and that of cab drivers too) is surely an over-arching consideration.

TAXI LEAKS EXTRA :
Mr Braithwaite’s views do not hold water as Taxi’s waiting in these three ranks are required to turn off their engines while waiting and we see a overhear of Camden’s street wardens on hand to issue fines to drivers found idling.

Perhaps he should turn his attention to the badly designed redevelopment by Camden’s planners, most with a view of investment in pedal me and cargo bike start up apps!

There is however a great way to cut pollution in the area.... and that’s to open up Judd Street, remove the cycle lanes from Midland Road and ban Cycles from roads in the area 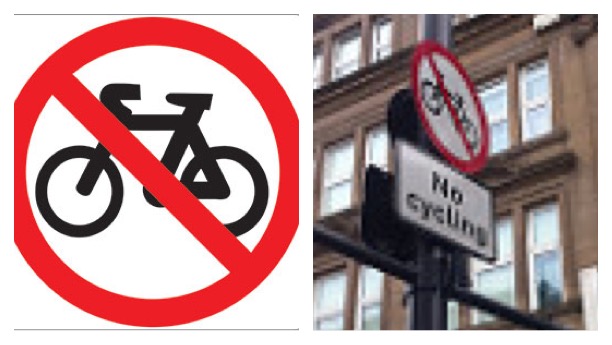