Nothing New To See Here.... Is It Now Time For Our Three Orgs and Three Unions To Unite And Take Action? ...Waiting And Seeing Doesn’t Work ! 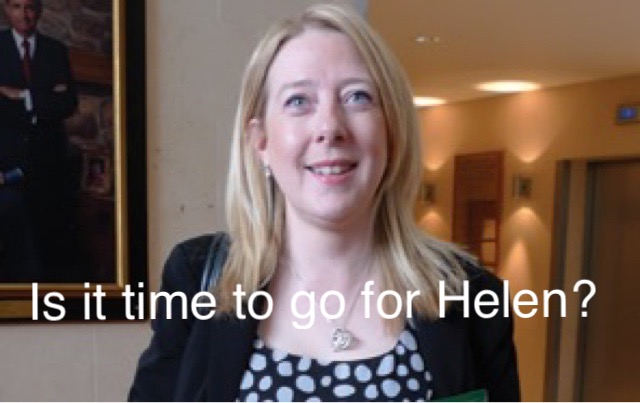 What we witnessed last night, was no revelation!
This story first broke as an exclusive in the Sun newspaper on the 2nd October 2016.
TfL said it would be immediately sorted and of course....it wasn’t.
Now the story has hit the BBC again and as before TfL day it will be sorted, yet we all know it won’t.

BBC have always known about this issue and yet amazingly are quite comfortable in putting their own staff at risk by using private hire over licensed Taxis.
TfL are making a fortune, churning out Private Hire Licenses to anyone who has the cash. It’s no longer about public safety... it’s now all about the money.
Caroline Pidgeon, deputy chair of London's Transport Committee, tweeted yesterday saying  she’d been on BBC Radio London’s Petrie Hosken’s show discussing fraudulent qualifications being bought by Private Hire drivers to get a licence.
She went on to say "We need to raise standards for passenger safety. TfL needs to get a grip on this".
But why would they, this issue isn’t new... we’ve known about what’s going on for years and they did nothing then and will more than likely do nothing now.
It’s time to stop talking the talk. It’s time they started to walk the walk. Even our own orgs and unions seem to be in hibernation over this issue, they’ve also known about this for many years.
It’s time to forget the petty tribalism with these orgs and unions, it’s time they formed the War Cabinet that John The Cabby Kennedy suggested over 10 years ago.
The trade needs to be proactive and not ‘wait and see’ reactive.... that’s always proved not to work and we’ve always lost out waiting and seeing.
Caroline’s tweet was replied to on Twitter by Mattblackcab.
Matt said:
It’s just endless, the ignoring of these incidents for the sake of revenue streams by TfL has to stop. From terrorism, rapes, sexual assault, gun & drug dealing, scams, hacks and crashes, it’s seemingly being ignored by Transport for London.
Does revenue outrank safety?
We are talking about the greatest city on earth being run by some third rate dictatorship.
How on earth did London Transport run this city on a fraction of TfL’s budget?
£12B PA!!
We as a trade are sick to the back teeth of this removal of the taxi trade from Mayor of London’s transport policy, in favour of the mass licensing of sub standard drivers, posing as professionals under the guise of progression.
We have to put a stop to TfL’s culture, where money seems to outweigh public safety.
TAXI LEAKS EXTRA BIT :
This story first broke in October 2016 and it’s still going on!
13,000 fake DBS checks swept under TfL’s carpet 10,400 Uber drivers still out there who have had no proper criminal record checks
See this video from the Sun exclusive back in 2016.
Other TfL scandals yet to be investigate
• PH driver using the wrong insurance to save money as PH cover for a Prius starts around £4,500!

• Prius cars cloned to save on CC charges, insurance and licence fees!

• We have so called Taxi drivers at Heathrow who were given a quickie knowledge on line, asking passengers for post codes of popular London hotels such as the Dorchester and Savoy!

Another scandal not being investigated...someone inside TfLTPH is allegedly passing on information and data.
Retired and lost badge numbers being passed onto criminals who are producing counterfeit Hackney Cab badge and bills!
Drivers who are retiring and are decommissioning their vehicles are suddenly being inundated with calls from LEVC!
Complete misuse of stakeholder data! 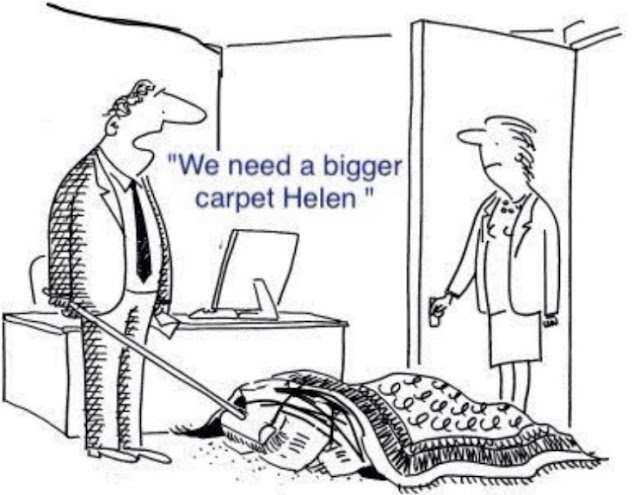 Posted by Editorial at 4:43 PM