The War On Taxi Over Ranking Heats Up, Westminster Dishing Out PCNsLike Sweets. Plus Traffic Report. 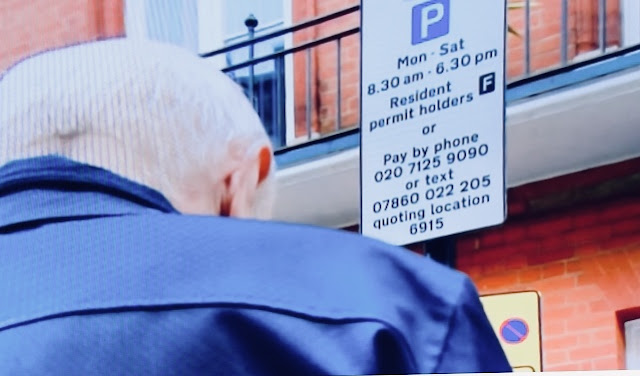 The war on Taxis, in the vicinity of  Harrods appears to be heating up. One driver tweeted that he has been sent 5 PCNs from the same day, with possibly more still in the pipeline.

We’ve been informed that it’s the residents who are complaining, mainly about the cabs parking in Walton Place while waiting to move across to the rank. 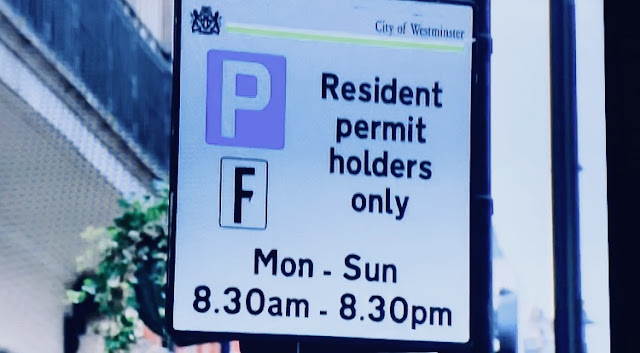 The London Cab Ranks Committee (the ones who though it would be a great idea to put a night rank for Sexy Fish in Bruton Lane that’s unusable) are advising that drivers feeding from Walton Place are jeopardising the whole ranking facilities at this store.

Not so much a representation, more a collaboration with London’s top PCN earner. 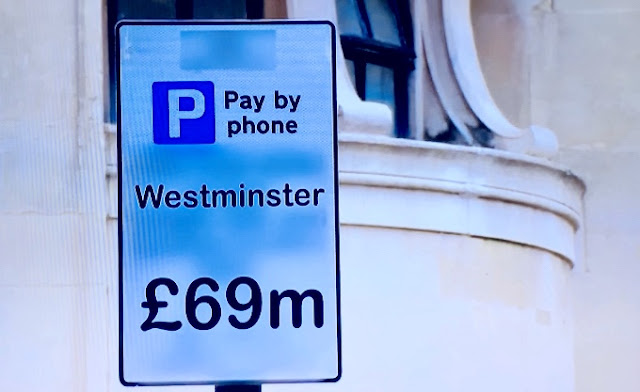 Of the top 20 councils across the country showing a “Parking Surplus” (according to the RAC foundation) the top 17 are in London, with Westminster top of the pops at £69m, almost double 2nd place Kensington and Chelsea’s Surplus. 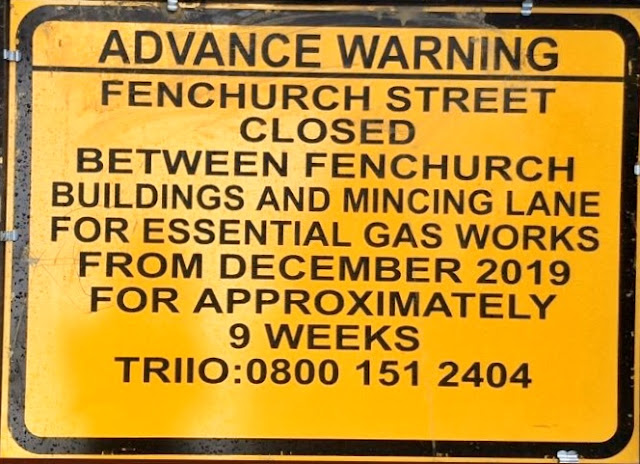 London’s traffic this week has been disastrous. We’ve seen emergency services such as ambulance and fire engines stuck in the gridlock caused by Blackfriars Underpass being reduced to one lane. 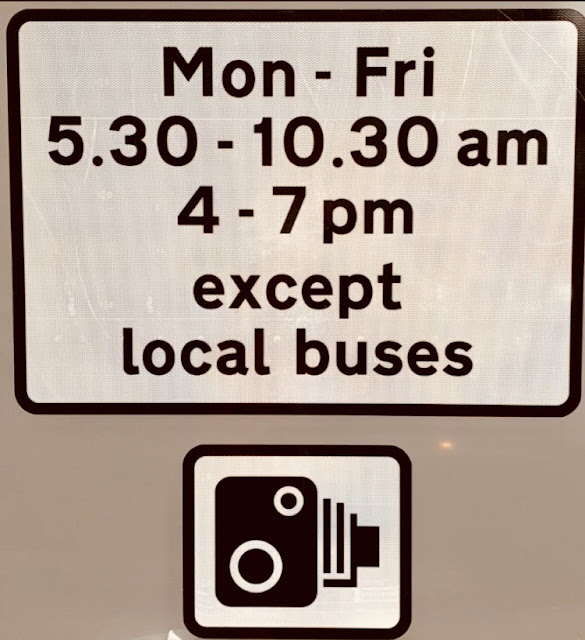 Terrible gridlock around Wapping as the new BusGate goes live (which 70% of residents disagreed with).

A statement from ‘London Travel Watch’ said:
We are getting reports every minute or so, with drivers sitting in gridlocked traffic throughout the whole London area!

Is it time for the roads and highways in London to be taken out of TfL hands ?

Meanwhile in Piccadilly:
Westminster Council has had to move the traffic island 10 yards west of Bolton Street, after TfL registered Private Hire minicab drivers (looking at their SatNavs instead of the road) are continually over steering leaving Bolton Street, and smashing into and knocking down the traffic signals.

The same crazy driving standards can be seen on Regent Street at the junction of New Burlington Street, where traffic signals are constantly being smashed into by TfL registered minicabs. 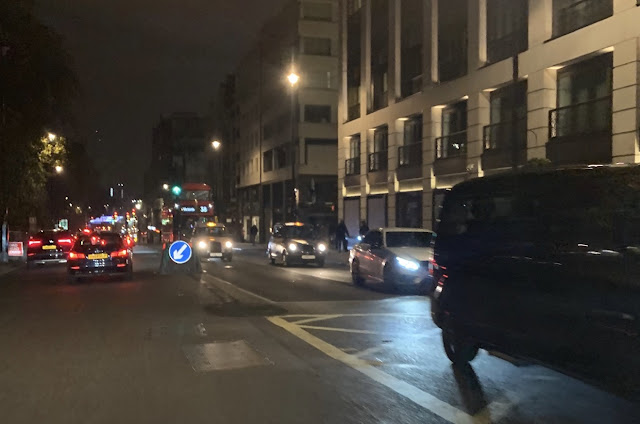 Posted by Editorial at 2:12 AM