Report Unnecessary Road Closures, It Works For Me... Claire Zazzara 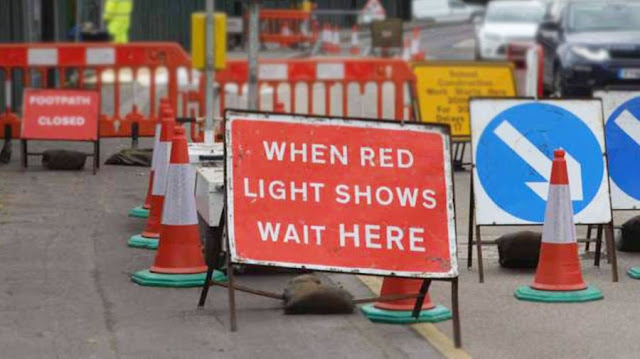 Every driver should start to report all roadworks... especially the ones that are just closed roads or narrowed roads for absolutely no reason...

Make sure you say no work is being done, no visible obstruction or obstacles preventing cars from using that road...

Ask to see the relevant legislation licence permit or traffic management order they have which permits the road to be shut...

Make the letter sound like you know what your talking about

Email the relevant council, roads and services dept... links below!
(photos included are good too)

I’ve done this twice with Westminster and twice the blockage has been removed the next day.

Your basically doing is questioning their authority, the authority they obviously do not have... 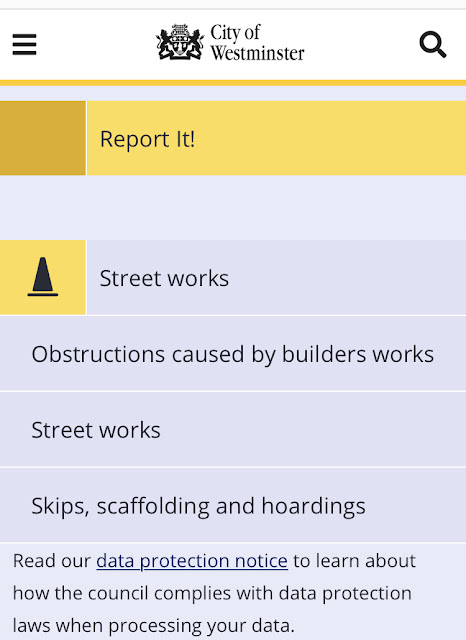 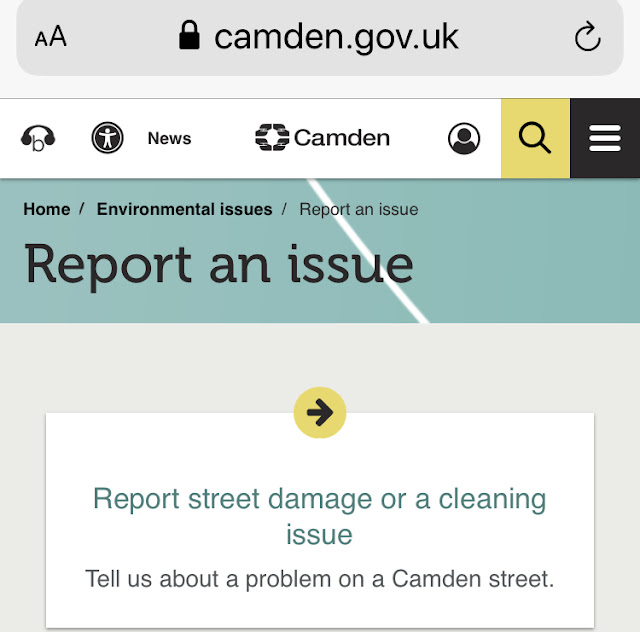 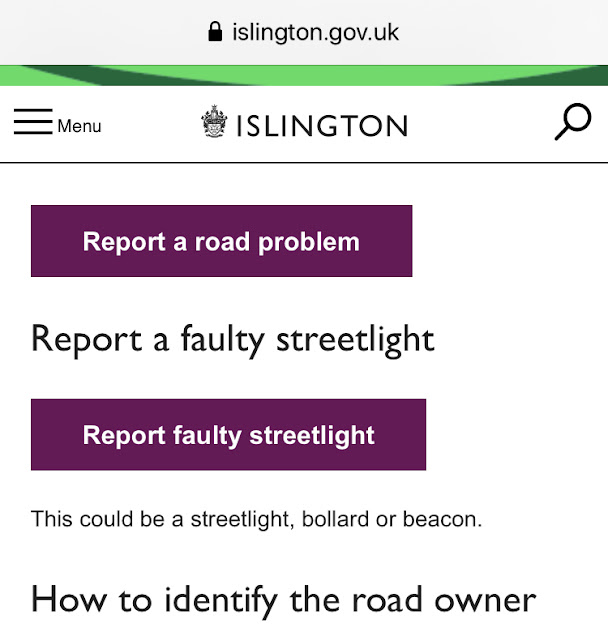 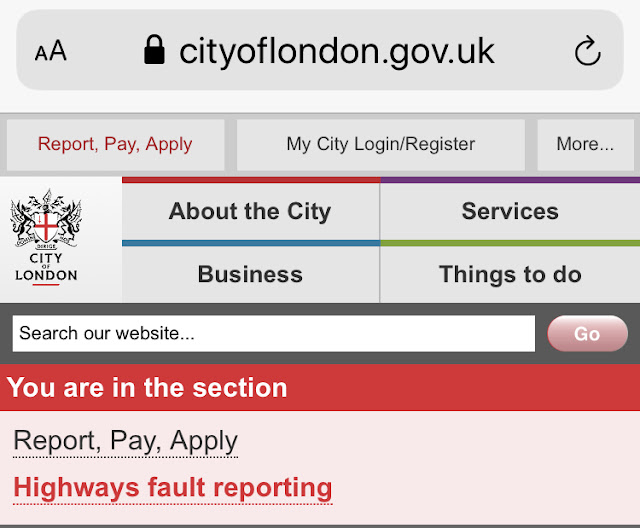 Taxi Leaks Extra Bit :
Our representative orgs and unions don’t appear to be doing anything like this, so this is something we can do ourselves.

Their spokespersons are very good at saying not enough drivers are in an Org or Union, but if they did more work like this... they might inspired more drivers to join

Be nice to see Camden getting 25,000 reports a day about unnecessary road closures...Westminster too needs shaking up.

So let’s put the ball back in their court.

TAXI LEAKS LATE NIGHT EXTRA
Guess what... this obstruction in Goswell Road has been removed 7 hours after my email!!!! See below!

That’s three out of four so far, this isn’t just a coincidence.
We believe that some of these utility companies don’t have the permission or the licence (TMO) to leave obstacles in the road or leave streets closed that are obviously finished.

Follow Claire’s success and complain it takes only minutes. 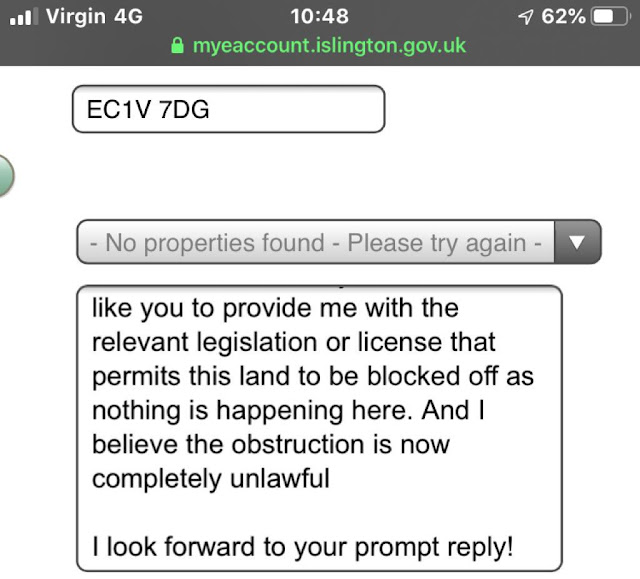