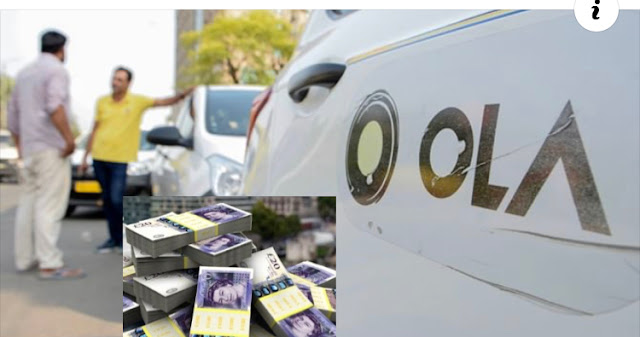 Smart Phone app Ola, has fired the starting gun in the race to recruit Uber drivers and customers, announcing it will soon launch in London.

The Indian ride-hailing app today announced it had begun on-boarding drivers in London and would launch in the coming weeks.

The company had an apparent jab at Uber, saying the launch meant “50,000 licensed drivers (funny how this total keeps rising, gone up 10,000 over the weekend) will now be assured that they can continue to provide mobility services in London”.

The announcement came just one day after Transport for London (TfL) refused to grant Uber a new operating licence for a “pattern of failures” around passenger safety.

The regulator said it was not confident the app had a “robust system for protecting passenger safety”, after it found unlicensed and uninsured drivers using the platform.

The Silicon Valley giant will appeal the decision and can continue to operate in the capital during this process.

Ola launched in the UK in Cardiff last year and now has drivers in Birmingham, Liverpool, Exeter, Reading, Bristol, Bath, Coventry and Warwick.
TfL awarded a licence to the app in July, but so far, they haven’t launched in the capital yet.

Simon Smith, Head of International, Ola said: “We have built a robust mobility platform for London which is fully compliant with TfL’s high standards.
“We have had constructive conversations with the authorities, drivers, and local communities in London over the past months, and look forward to contributing towards solving mobility issues in innovative and meaningful ways.”

An Uber spokesperson said it would continue to support its drivers.
“Drivers are at the heart of our service and thousands of people come into work at Uber every day focused on how to make their experience better, on and off the road,” they said.

“Whether it’s being able to study for undergraduate degrees with Uber Pro or stronger insurance protections, we’ll continue working to improve the experience for and with drivers.”

Ola’s launch announcement comes as it was revealed that competing ride-hailing app Bolt is just weeks away from securing $100m (£78m) in new funding.
Sources said the Estonian company would cement itself as a $1bn unicorn company with the new funding, according to Sky News. 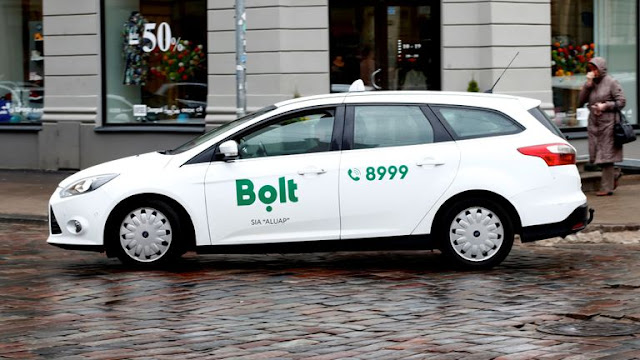 TAXI LEAKS EXTRA BIT :
This announcement from both Ola and bolt completely destroys any fears that Uber drivers will be thrown out of work.

There is space on these apps that can accommodate all Uber’s London work force.
Many Uber drivers already work on multi platforms and have done for some time.

Most of the politicians and celebrities in Uber’s pocket who are shouting about these poor drivers not being about to support their families are being paid to spout this untrue rubbish.

With this announcement from Ola, their arguments no longer hold water!!!

So perhaps now we won’t see any more of these unfortunate videos plastered all over social media from the seriously uninformed such as Conservative GLA members Andrew Boff and prospective Mayoral Candidate Shaun Bailey.


Both using this situation as a political football, but in this instance, they’ve really made fools of themselves 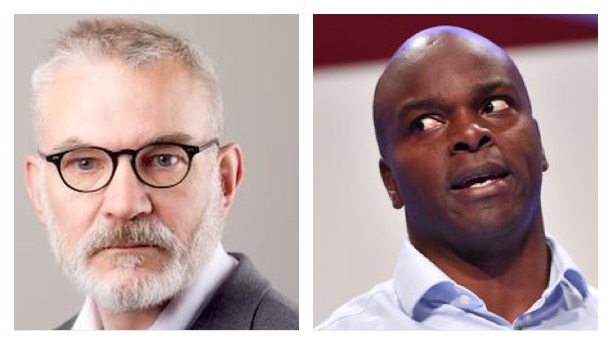