As Spain Heads Towards An Uber One Tiered Service With TraditionalTaxis, Is London Heading In The Same Direction??? 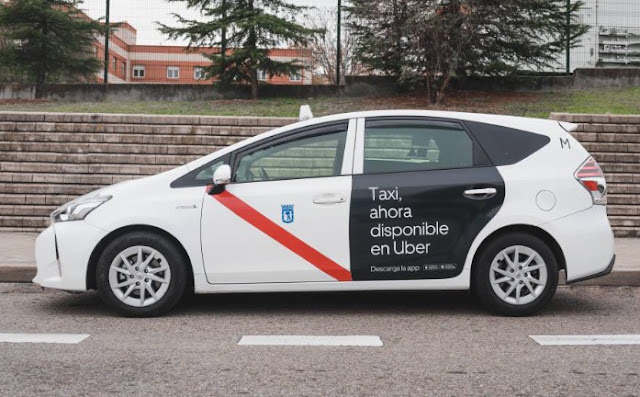 From now on, residents in the Madrid region of Spain, who use an UberX app to book a ride... may get a traditional taxi instead of the usual private vehicle for hire, known in Spain as a VTC.

Uber have added this new service, which has been available since Friday of last week, and it was made possible through a change to industry legislation, which now allows for a normal taxi to be booked in advance at a fixed price.

Is this where we are heading?
A one-tiered system with no visible difference apart from the price of the vehicle used and the 4 years training, doing the knowledge!

Who will want to take the time and expense to train as a licensed Taxi driver, when in three weeks approx, you can be doing the same work, earning the same money as a simple minicab driver ?

Uber's director in Spain is Juan Galiardo:
"Incorporating taxis into our platform is a huge step forward for us, and we firmly believe that the alliance will be beneficial for everyone," said Uber Spain director Juan Galiardo, who announced the initiative a month ago.

When booking a vehicle through UberX, the algorithm will offer users the closest car and inform them whether it is a VTC or a regular taxi. The process will be the same in either case: a fixed price, payment via the app, the chance to rate the driver and the choice of adding a tip or sharing the fare.

TAXI LEAKS EXTRA BIT:
What he isn't saying....the risks will still be the same with VTC drivers....the ones sharing accounts with unregistered drivers, unchecked drivers, drivers with criminal records.....but you pay your money and you take your chance.

The idea of a regulated service, with legislation laid down through parliament only works if the regulator applies the rules fairly, across the whole of the industry. But unfortunately this hasn't been the case in London regarding Uber. TfL have allowed Uber to run roughshod over the industry, contravening most of the regulative safeguards.

No other Private Hire operator, has been allowed to get away with so many transgressions. This is led many licensed Taxi drivers to allege that certain directors at TfL must be corrupt.

Is this the direction the London Taxi trade is heading.....a one tiered service, working at Uber prices? 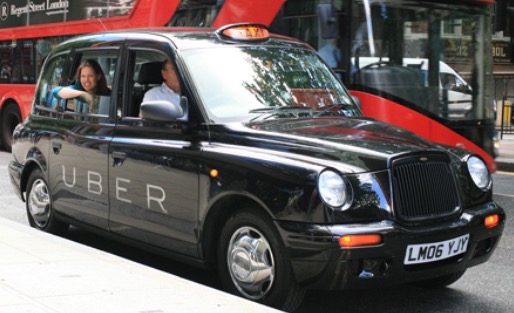 Uber’s main competitor in Spain, has been offering the possibility of booking a normal taxi in Madrid and Valencia since last summer, but without offering a fixed fare.

THERE’S ONLY ONE WAY TO STOP THIS HAPPENING TO OUR TRADE, ONLY ONE ROUTE OPEN TO US....ONLY ONE GROUP WILLING TO TAKE TfL TO COURT

Click on this link and sign up today to save your trade, because no one else will do it for you, it’s something you now have to do for yourself...👇
UTAG17
Posted by Editorial at 12:37 AM