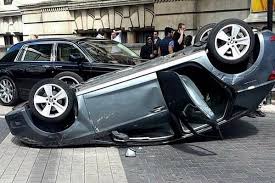 A well respected driver, has just stated on Twitter, that he had someone in the cab who was run over by an uninsured Uber driver, a year ago.

He was told by the passenger that Tfl are now paying her medical bills.

The passenger also told the driver she was made to her sign a none disclosure contract and told not to go the media. 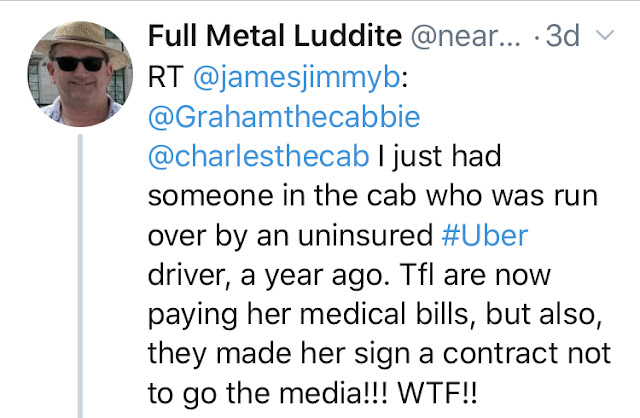 No surprises here then , Ubers investors are the big players and TFL just don’t want to  go up against them.

Our biggest worry is having TFL as our regulator, because every new regulation they put on us is nothing to do with public safety, its to speed up our demise, as seen by our removal from the Mayors transport strategy.

Whatever we expose with Uber, they (TfL) will always cover it up.

DfT are on the side of app technology and there is a huge green light for the likes of Uber, Ola, Lyft, Gett, FreeNow etc, even though it’s been shown how much they rip off customers with expensive fares, or the dangers they place the customer in.

DfT structure means standards for Taxis & PHV will no improve....in fact, they will get much worse.

Let’s face it, we knew something was in place to keep stories out of the media which would be damaging to Uber’s business model, but we didn’t know the origin of this cover up originated from TfL itself. It’s just been one cover up after another an heads must now roll.

The trade now must push for a public inquiry into the extent of what’s been going on, to keep these reports out of the media.

We now need to know just where the buck stops! 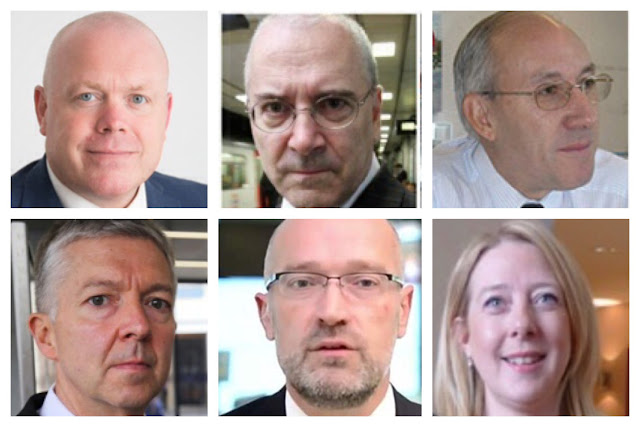 Grant Davis, Chairman of the LCDC has filed an FOI today for information about this claim.

Posted by Editorial at 2:11 PM