Big thanks goes out to Ocado, for sponsoring the Taxi livery 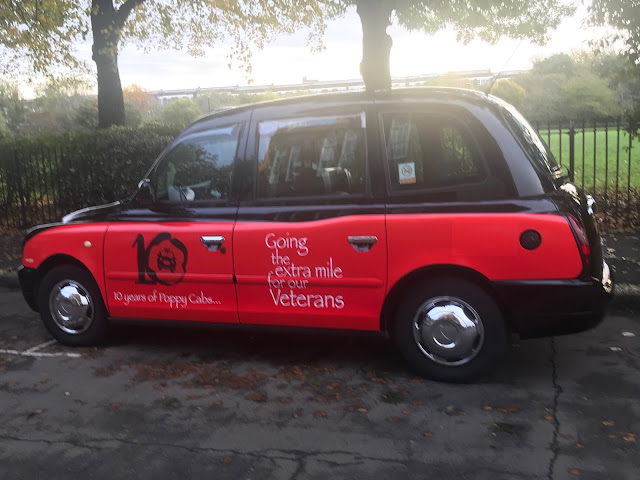 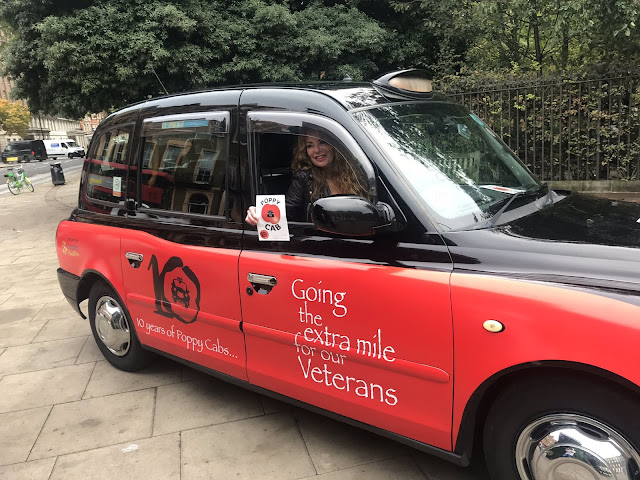 Kate, at the Russell Sq Taxi hut, has plenty of the PoppyCabs pin badges for £6 donation. PoppyCab flyers as also available from Kate. 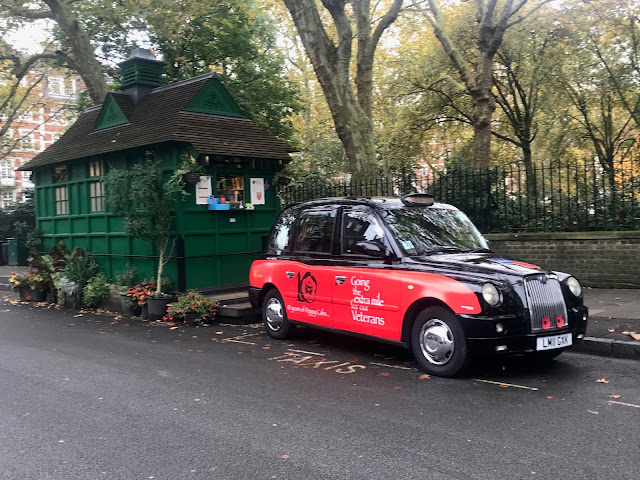 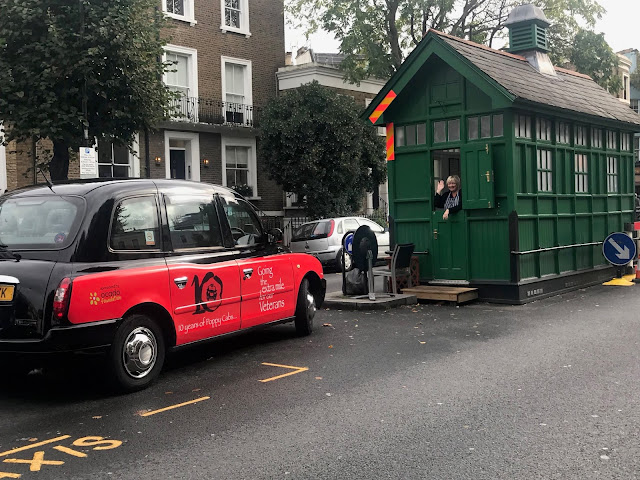 Karen at the Kensington Park Road shelter has her latest stock of Poppy Cab badges too, for you to collect. You can also get till rolls for 50p each.

The Kings Cross Taxi Centre at the Camley Street cafe’, have also had a delivery of flyers and PoppyCab badges too. 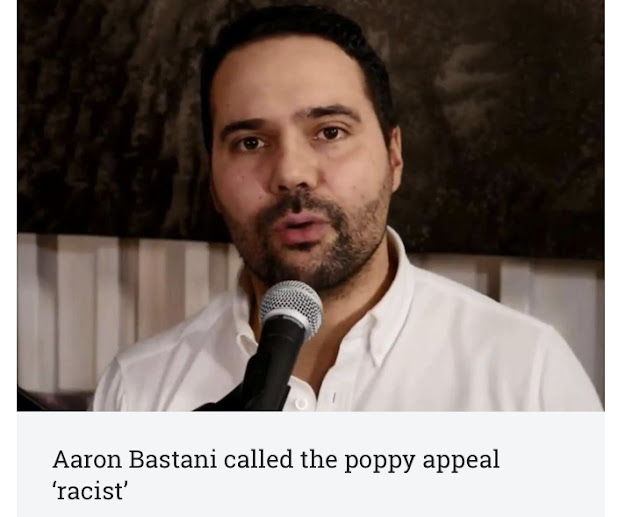 A LEADING Corbyn supporter has sparked fury by mocking the poppy appeal – calling for the Royal British Legion to be binned.

Aaron Bastani, a far-left commentator known as one of Jeremy Corbyn’s “attack dogs”, even claimed that commemorating dead soldiers is RACIST. 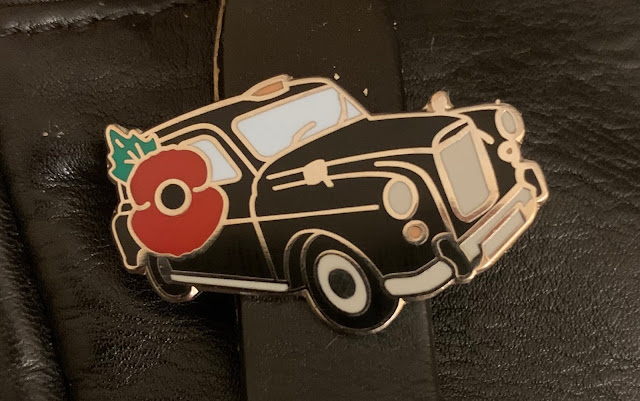 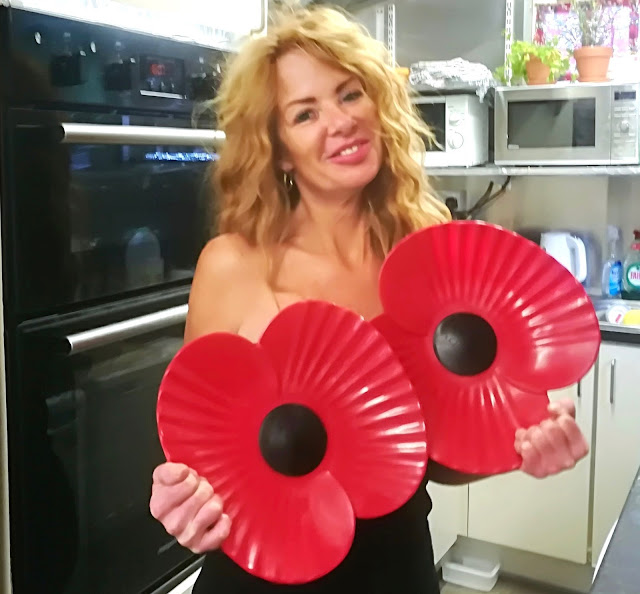