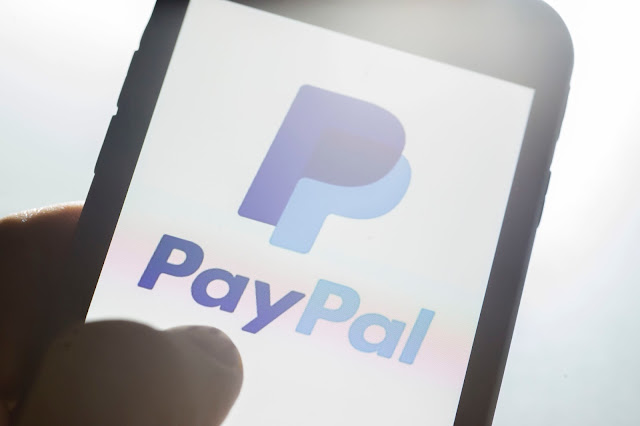 (Bloomberg) -- PayPal Holdings Inc. will report a $228 million loss on investments before taxes in the third quarter, driven in large part by a bad bet on Uber Technologies Inc. just before it went public.

PayPal’s stake in the world’s largest ride-hailing business was tied to what the companies described as a closer collaboration on payments technology. Uber is the most prominent app to use PayPal’s nascent Pay With Venmo feature. But Uber’s stock has under-performed due to a combination of slowing growth and accelerated losses

In an email, a PayPal spokeswoman cited the "inherent difficulty" in predicting the stock market for the mismatch between its previous forecast and the reality. The company will report financial results on Oct. 23.

Any cabby using PayPal to clear credit cards ("cause it’s cheap") is no better than the people who use Uber.
Please think again and take a look at CabVision’s new brilliant deal.

PayPal was originally promoted by Taxi App... before their Uber investment.

Taxiapp have told Taxi Leaks, it’s beyond their control to take those already using the system off, as it may leave drivers without a CC solution.
They also made it clear that since the investment, they no longer promote PayPal to its new members.

The drivers can use their own CC clearance card system or go via the app which is Strype.

Why support companies who haven’t got out best interests at heart. Support the people who support the trade.
Also on Bloomberg today: 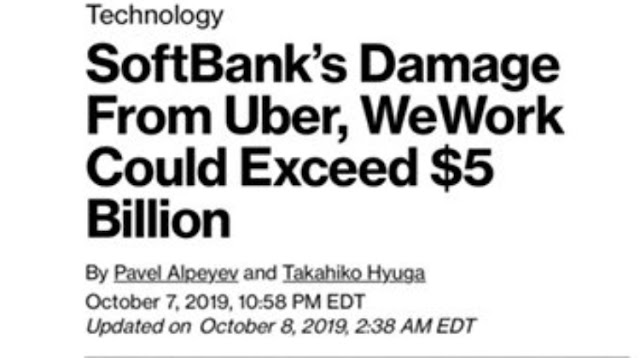 Posted by Editorial at 4:36 PM