Uber reportedly trains its investigators to protect the company before riders

According to the paper's interviews with more than 20 current and former investigators, the 80-person SIU team's job is to look into Uber rides that go wrong. Drivers who are accused of sexually harassing their passengers also fall under the unit's  jurisdiction.

Uber does not allow the SIU to report allegations against its drivers to police, according to former investigator Lilli Flores, the Post reported.

The SIU is also forbidden from advising Uber riders who have been victims of its drivers to file police reports or seek legal counsel themselves, also according to Flores, as reported by the Post.

Uber disputed the Post's characterization of its SIU, saying it "created the SIU team not to shelter us from legal liability, but to provide specialized customer support to riders and drivers dealing with very serious real-life situations."

"Characterising this team as anything but providing support to people after a difficult experience is just wrong," a company representative told the paper. "We will continue to put safety at the heart of everything we do and implement new approaches, based on expert guidance, to the benefit of both our customers and employees."

In the two years since Dara Khosrowshahi took over as chief executive from ousted founder Travis Kalanick, safety has become paramount. "Do the right thing, period" has since become the company's mantra.

However, Wednesday's Washington Post investigation is far from the first time reports have painted a picture of disfunction inside Uber's special investigations unit.

In January, CNN obtained a 26-page memo prepared by an outside consultant for the company, which revealed that investigators — often plagued with heavy and emotional tasks — were working nearly 1,200 cases every single week. That same memo also warned of potential suicide among the negative health effects that members of the team could face.

Uber has also added a number of safety features in recent months, including an in-app "panic button" that riders can use to call 9-1-1 in the event of an emergency. The feature is now available in more than 60 locations throughout North America, the company said in March.

In September, the company launched "ride check" which will automatically trigger an alert to the company's safety team if a ride deviates from its expected course. If activated, both the rider and driver will receive a notification asking if everything is okay, and the safety team "may follow up by phone," Uber said 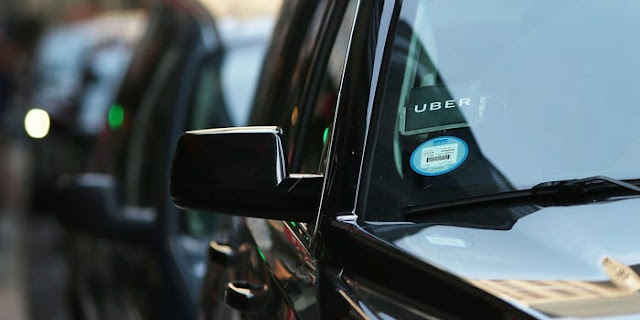 what an outstanding box guide and collection as well. I was searching on this topic from the last couple of hours but didn't find any better guide than this.
Really outstanding and appreciated work.
Great Thanks for sharing for this beautiful guide.