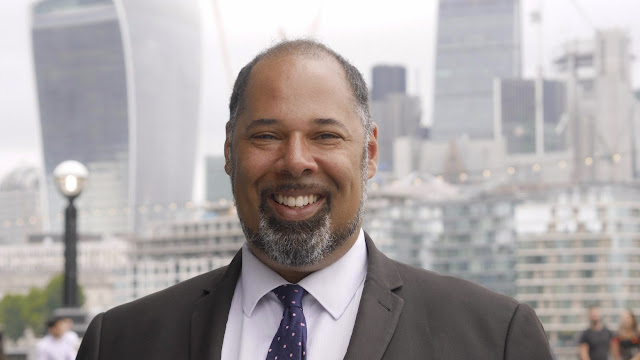 Question
How much of the TfL Pension Fund is currently managed by the US investment management corporation Blackrock and is this appropriate and ethical, given TfL's responsibility for ensuring compliance with taxi and private hire legislation and Blackrock's £500 million stake in the transportation network company Uber?

Answer
Answer for Blackrock and the TfL Pension Fund

Answered By:
The Mayor
Date:
Tuesday, 27th June 2017
The TfL Pension Fund is governed by TfL Trustee Company Limited, which is a separate entity from TfL and is managed by its own board of directors known as trustees. The trustee directors have fiduciary responsibilities governing the way they are required to run the pension fund.

The TfL Board, including the Mayor of London, has no direct control or decision making authority nor can it direct the activities of the TfL Pension Fund. This is a matter solely for the trustee directors.

The TfL Pension Fund has total assets in excess of £9.8 billion as at 31 March 2017, and has appointed, having taken expert advice from its own independent investment advisers, a total of 27 investment firms covering 35 individual investment mandates across all asset classes. 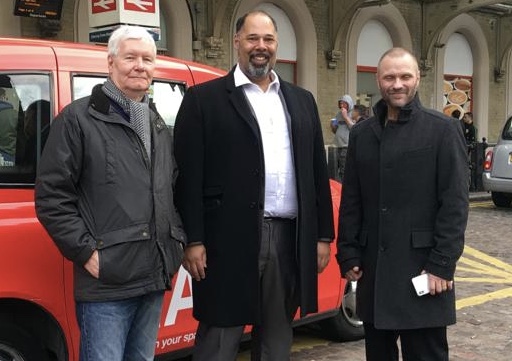 Image by Mirna Bourne
Posted by Editorial at 12:00 AM