Camden Councils Failed Road Schemes, Not Only A Danger To Pedestrians But Causing Gridlock And Raising Pollution Levels 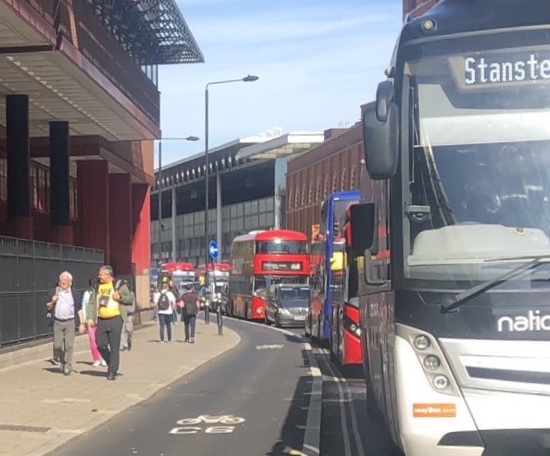 DISGRACEFUL
Camden Council ‘s FAILED road schemes are not only endangering the public with multiple pedestrians RTC’s in Tottenham Court Road,  now the whole area is gridlocked,raising pollution levels and affecting access to and from St Pancras international station
Another two fatal stabbing in Camden, but the Mayor Sadiq Khan is more concerned with the extension of his hugely expensive vanity agenda.
An agenda that has seen London bought to gridlock
Meanwhile the agenda rumbles on:-
The northwards extension of London’s Cycleway 6 was officially opened yesterday, with more routes due to follow over the next month, says Transport for London (TfL).
The new extension connects Kentish Town with King’s Cross and then links with the existing route originally known as the North-South Cycle Superhighway, whish heads south to Elephant & Castle.
TfL allege improvements to pedestrian crossings, and say the route also improves safety for vulnerable road users at the junctions of Judd Street and Midland Road with the busy Euston Road. Unfortunately Blind passengers visiting the Royal National Institute of the Blind are currently having to be dropped in the extremely busy Euston Road because all traffic except cycles are banned from entering Judd Street plus there is a no right turn into Judd from Tavistock Place, virtually cutting Judd street off from southbound traffic.
More pollution, more gridlock on the way
The three other Cycleways nearing completion are:
C20 between Enfield Town and Palmers Green
C17 between Elephant & Castle and Burgess Park – A 2km route in the London Borough of Southwark, which connects neighbourhoods in SE17 to the Cycleway network.
C23 between Lea Bridge and Whipps Cross – A new route in the London Borough of Waltham Forest which adds 8km of protected space to the network, including a complete overhaul of the intimidating Whipps Cross roundabout.
TAXI LEAKS EXTRA BIT: 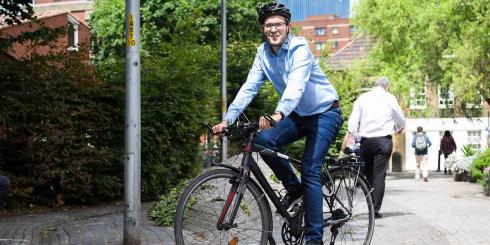 Dr. William Oliver Norman is London’s first Walking and Cycling Commissioner, working to deliver the Mayor’s pledges to make walking and cycling safer and easier in the capital.
Unfortunately he’s made no commitment to the elderly or disabled. He panders mainly to white middle class wannabe racers who have their own app to record their personnel best times on their journeys and compare them to road racers.
He recently commented:
“These four new high-quality Cycleways will make it easier and safer for cyclists – enabling many more Londoners to cycle across our city.
Londons Gridlocked Roads Are about To Get Worse. 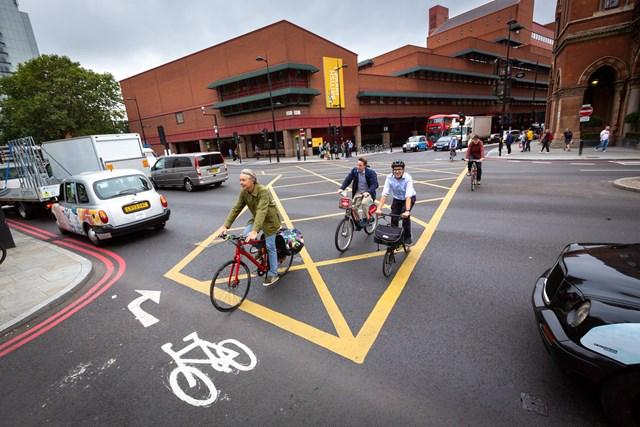