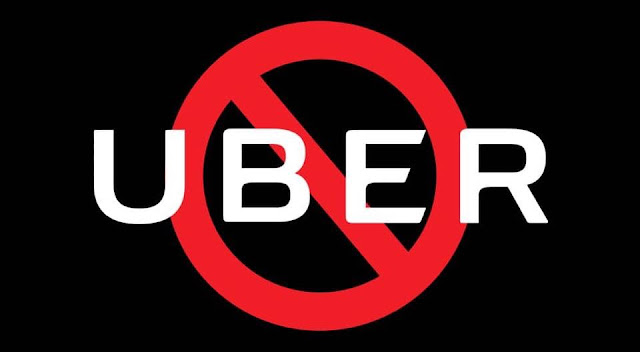 Uber involved in corruption investigations in numerous countries. Why wasn't this mentioned in Keema Peytons letter to Sadiq Khan. Sloppy I would say.

The corruption investigations on the USA were implemented while Uber were operating on a temporary licence in the UK for not operating in a fit and proper way.

Anon 1.01
Uber involvement in investigations are just an allegation, not proven and in no way can Uber Britanica be held responsible.

That's the problem with the taxi trade, too many Barrack room lawyers. Uber Britanica is major subsidary of Uber Technologies. I wouldn't be too quick to write off a these investigations as irrelevant. Uber is a public company listed on the stock exchange and subject to the rules of compliance.