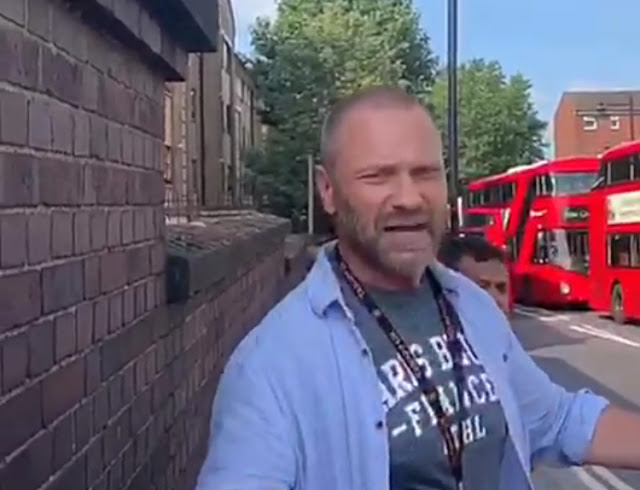 Why do TfL and the local authorities sell the notion that they can reduce emissions on a street by street basis?

Why is it that a lot of the roads being closed to through traffic are the more affluent local ones?  Kensington & Chelsea, for example,  have the second longest life expectancy in the country yet they have some of the heaviest urban traffic flows?

The ‘localised’ clean air policy is absurd! The much vaunted 9k deaths per year never seems to fluctuate and is never explained in regional differences?

Surely, those living near the busiest roads would have the highest mortality rates? The data doesn’t even filter out respiratory conditions caused by smoking or industrial pollutants and doesn't clearly explain what "early death" is?

The main factor, is poverty - it kills far more people than emissions. Those living below the poverty line tend to have a worse diet and more medical complications than those on average earnings and are therefore more susceptible to ‘early’ death.

We do need to plan for the future and reduce on a global basis our human detritus but this will need to be done from a much wider perspective than the one adopted by our local authorities and TfL.

We badly need the Department of Transport to instigate a review of road and traffic planning in our major cities so that the response is balanced and not the scalpel approach that makes motorists the cancer and local politicians the scalpel. 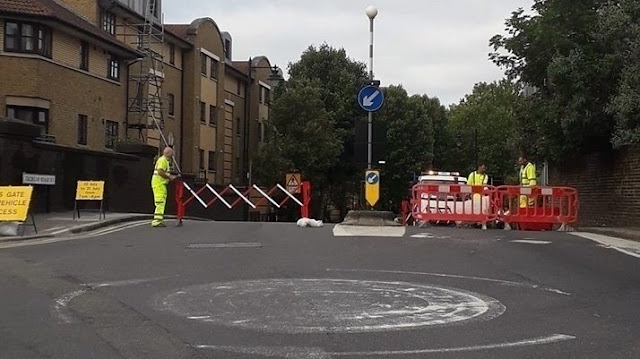 Creating binaries for taxi drivers which could economically disadvantage them is hardly an incentive for them to invest in ULEV.  And if we argue against all motor traffic then we cannot ignore the fact that hidden consumption pollution due to to cycle lanes  is extremely high.

The main point to remember is that we all need the transport network for everything we consume. Waging war on commercial vehicles is akin to sawing off your own arm.

In short, ill thought out road closures that make life harder for regular, working class people to go about their daily chores is not the way forward and is brought about by a disconnect with residents  and an ignorance to local needs!

The borough councils could start by listening to local concerns…just don’t hold your breath for too long waiting.

Please support the residents of E3 by signing their online petition :

https://www.change.org/p/rushanara-ali-mp-action-to-stop-the-bus-gate-in-tredegar-road-bow-and-other-changes-that-are-linked
Also, support this campaign by following @justice_local on Twitter
Posted by Editorial at 11:09 PM

Again the people who make decisions just make up figures and use figures to justify their own political goals. Now the loonies are claiming that if every vehicle was emissions free you'll still have micro pollutants from the rubber tyres of the vehicle. I'm sure if the next candidate for mayor stood on a pro car common sense platform, they would be London's next mayor. I've lived in cities most of my life and have zero breathing problems.
Again posh people don't want their streets full of traffic.