To Rank, Or Not To Rank......What's the Problem With These Councils? 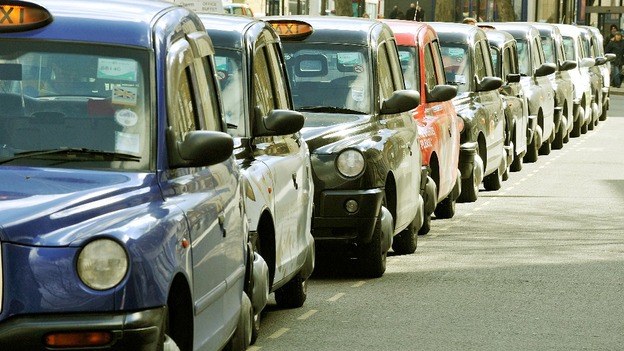 There seems to be a new bias against Taxi ranks showing up throughout the UK. We’ve had this problem for quite some time in London. Westminster appeared to be the first borough where this issue started to show up.
Even though the council themselves had done research on behalf of TfL that showed people were more likely to take a taxi if the first thing they saw was an orange light outside the exit of a club, bar or restaurant, ranks started appearing in front of such premises where vacating customers would only see the back of the cabs.
It’s not hard to implement, the Taxi on point, needs to be just a foot or two back from an exit so the 'for hire' light can clearly be seen by vacating customers/potential riders.
Councils are now stepping up enforcement (not just in London) to punish drivers who ignore signage or poor signage and form what’s become known as pop up ranks which drivers feel are better serving the needs of the public.
Amazingly, councils seem reluctant to use any enforcement against Private Hire or Private vehicle’s contravene the restrictions on Taxi ranks, stopping drivers from working....cases in point Hakassan, Novikov's and Nobu in Mayfair.
Someone tell me... just what is it that the LTDA led joint ranks committee actually do ?????
But, it's not confined to London....
Article below from Grantham today, also highlighting this issue.
Taxi drivers in Grantham claim they are losing business after many of them received penalty points for using a loading bay in the Market Place for fares instead of the designated taxi rank. 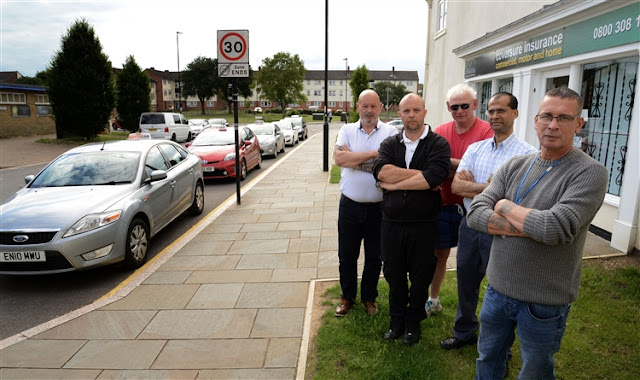 In the past private hire had to pay money to clubs to work out of these clubs, so therefore the owners didn't want competition. Not so sure about today with the apps how it works. Maybe there are some people higher up who would like to see our demise and are now plotting our demise. Not helpful when our own colleagues shouted abuse to Boris when he was mayor of London who is now likely to be prime minister.

Boris bunter, lord snooty cameron and ozzie osborne gorgeous george all sold us down the river, best revenge we can do at general election is not vote for bunter, but if you can"t speak out about the people who let uber ruin our trade who can you?Maybe we shouldn"t speak ill of mayor khan just in case he gets elected pm one day!