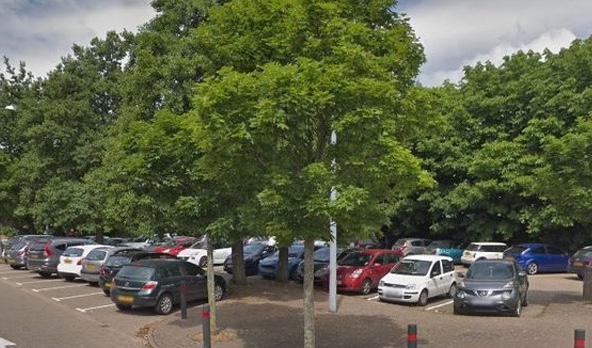 Three men from Widnes have been arrested after a dad was left unconscious from a 'sickening' attack.
The men have been released under investigation as police make further enquiries.
The arrests come after a 'gentle dad' was seriously beaten, leaving him with facial injuries which require ongoing medical treatment.
The dad, a taxi driver from Widnes, was trying to earn a living for his family when a group of people began banging on the boot of the taxi between 1.05am and 1.35am on Saturday, June 15.
During the attack the taxi was in Appleton Village car park in Widnes, at the side of St Bede's Catholic Men's Club.
When the banging began the man got out of his vehicle.
Two men, who were with a woman, then launched their 'cowardly' attack, beating the 59-year-old until he was left lying unconscious in the street.
When he awoke, he called for help and was taken to hospital.
Detective Inspector Ian Whiley, of Widnes Local Policing Unit, said: "This was a sickening and cowardly attack on a man who was simply trying to earn a living for his family.
"It has left him with serious facial injuries that require ongoing medical treatment and the unprovoked assault has left his family devastated – his children are extremely upset and cannot understand why anyone would attack their gentle dad."
"I would like to reassure the community that this appears to have been an isolated incident, we have stepped up patrols in the area and we are determined to establish who assaulted the victim and bring them to justice."
DI Whiley said: "Enquiries are ongoing and as part of our investigation we are appealing for anyone who believes they may have information or footage regarding the small group of people involved in the incident to come forward.
"The same goes for anyone who believes they may have CCTV or dashcam footage of them.
"Perhaps you were in the area and witnessed what happened or saw the people involved, or maybe you recognise the descriptions of them and think that you may know who they are.
"We also want to speak to the group of people who were with the two men and the woman before the attack took place. That group played no part in the assault and may not even know what happened after they left the area."
If you have information about this incident you can contact Cheshire Constabulary on 101 quoting IML 428532.
Alternatively you can contact Crimestoppers anonymously on 0800 555 111.
Source: https://www.cheshire-live.co.uk/news/chester-cheshire-news/three-men-arrested-after-sickening-16477216
Posted by Editorial at 3:30 PM

Its natural to want to respond to trouble makers and in the heat of the moment one might react without one thinking of one's own personal safety. Unfortunately there are some nasty people out there who will injure or even kill you if you stand up to them. Most times these despicable people will cause trouble with a target they know they have superior odds over. I can relate personal stories, but the long and short of it I've learn't that its better to feel like a live coward (horrible feeling) than a dead or beaten up hero. Look after yourself and usually the best option is flight.