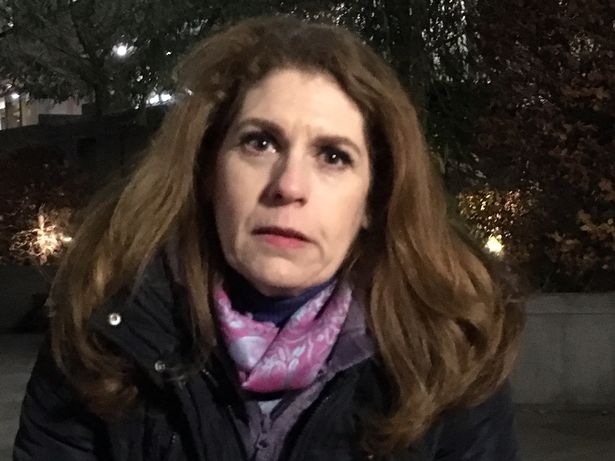 Another questionable scheme from those who plotted to get Taxis banned from the Bank Junction, Tooley Street and Tottenham Court Road.

They now want to close off parts of the City, for an international ‘car free’ day later this year to show what it would be like without traffic, could cause massive gridlock around the area, according to Councillor Marianne Fredericks.

But it's not the City Fathers who at behind this incredibly naive and woefully incompetent idea, it appears Sadiq Khan and TfL's Mike Brown are standing in the shadows (again).
Let's not forget what Mayor Khan said last month when questioned on the delays with CrossRail by the transport committee of the GLA...
He said "The buck stops with me.....but it's not my fault, it's all the fault of the previous CEO of CrossRail".
(Is this not a first class example of passing the buck?) 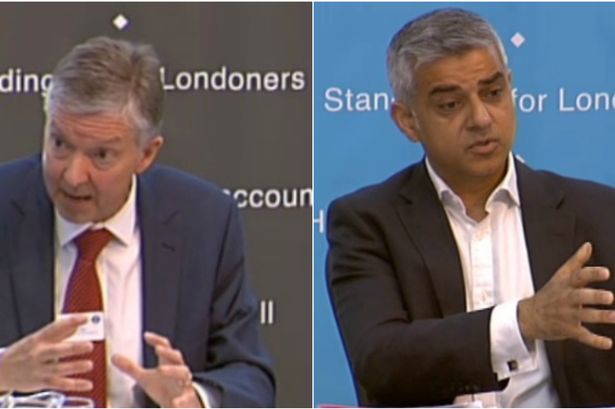 Taxi leaks had been informed, it's actually Transport for London (TfL) who have asked the City of London Corporation if they will back the event in September. The event would involve closing both London and Tower Bridge at the same time.

City of London Councillor Fredericks, told colleagues at the Corporation’s 'streets and highways' sub-committee: “Sounds like a good idea...but, if we really want to experiment on how to cause more gridlock on the periphery...removing traffic from the City is a good opportunity?”

The event, planned for 22 September, would coincide with London's Open House weekend, which attracts thousands of tourists and locals, to get a peek behind doors of buildings usually closed to the public.

Officers showed councillors a map, where they propose to  extend the car free area on the day...including streets around Guildhall and Bank. Another option could see roads around Leadenhall Street and St Mary Axe being out of bounds to all traffic.

Cllr Fredericks (Tower ward) went on to say she thought the car free day would be a bad idea, if traffic was bumper to bumper on Mansell Street, and other parts of the Inner London Ring Roads, which carry the “largest area of housing in the Square Mile”.

In response council officers said they believe they could manage that area sensitively. (Where have we heard that before?)

Some of the more militant Lycra clad Councillors, also asked if the restricted area could be extended to Postman’s Park and the St Paul’s area, but were told it could cause problems for essential access to emergency vehicles around St Bartholomew’s Hospital.

Cllr Randall Anderson (Aldersgate) added: “The purpose here seems to make sense. In my view car free should be about showing what it could be like...”
We can actually tell him now what it will mean...disabled people would not be able to get about, and unless visitors were young healthy and fit, the city would not be a place they would want to be in (but perhaps that's the real idea behind the madness?).
It will also show gridlock chaos ensuing, with traffic not being able to get across London.

City councillors also said they had security concerns about closing the two bridges at the same time for the day. But public security has never stopped the Mayor or TfL before once they've already made their minds up.
Posted by Editorial at 1:14 AM

Banning taxis from the entire city prevents drivers from making a living and directly prevents their businesses from operating. If this is acceptable then it would also be acceptable for each taxi to drive around with a mobile phone signal blocker for 24 hours to promote safer driving.

Let's have an arshole free day.
That means everyone at TfL and the mayors office get the day off.