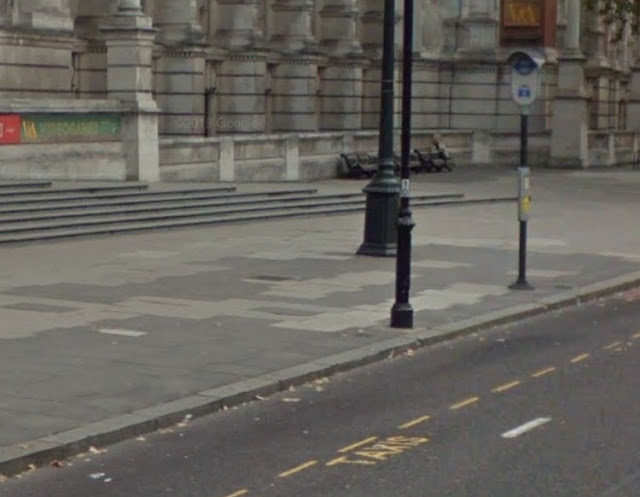 Please be aware...there is now a TFL camera outside the Victoria and Albert museum. Issuing PCNs to Taxi drivers over-ranking. 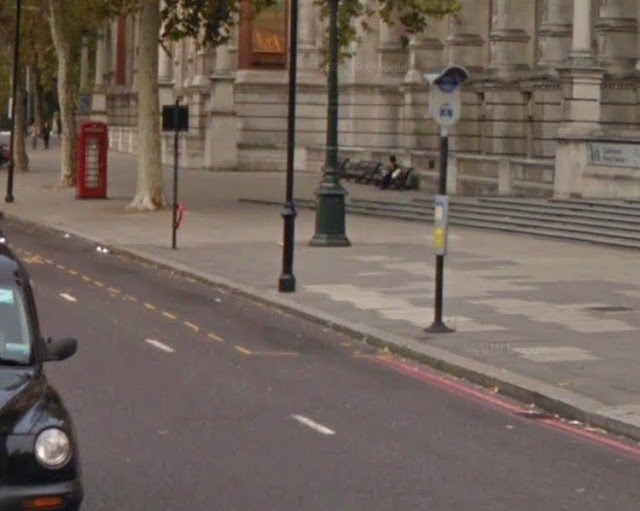 Allegedly, there have been no reports of PHVs receiving similar tickets for being parked on the Taxi Rank or the loading bay (a regular sight) at the rear of the rank.

Taxi drivers have been complaining for years now about the amount of contravention of Taxi ranks mainly by Private Hire vehicles parked on Taxi ranks waiting for customers.

We are told if reported TfL will take action, but the amount of re-offenders show that TFL's strongly worded letters ar having no affect.

We’ve been informed that there are also plans for a similar set up at the Natural History Museum. 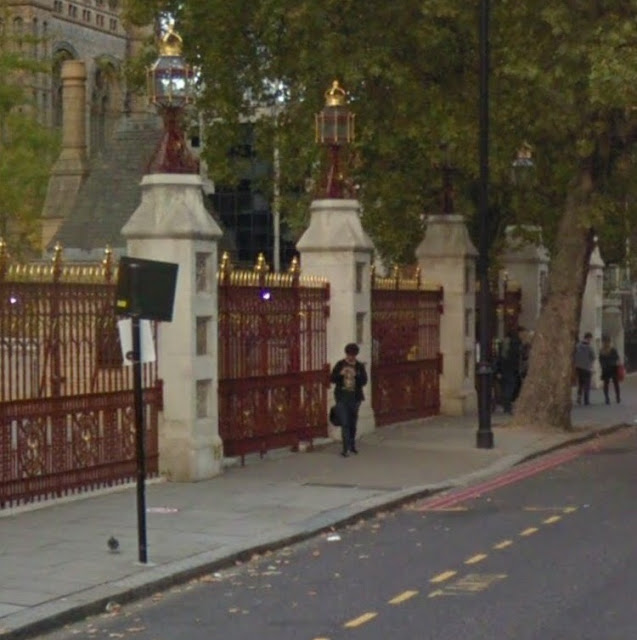 Meanwhile in Lisson Grove cab drivers are getting robbed and assaulted every night. Will we have to wait until a driver is murdered for action to be taken to protect Taxi drivers in the area.

TfL and local boroughs appear to have a war against Taxis with more areas and bus lanes planned to be excluding Taxis. We are progressively reaching a state where we can longer guarantee to get passengers to destinations.

The ITA have held 2 weeks (10 daily) protests on Totteham Court Road. Followed by 8 weeks (Mon/Wed/Fri) in Parliament Square. This week saw the ITA go on tour Monday and Wednesday....

Join your militant colleagues tomorrow at 2pm till 4:30, fighting for the right of every Taxi driver to ply for hire on all roads and bus lanes. The venue to be announce tomorrow at 1:30.

Posted by Editorial at 1:41 PM

Who on earth would overrank on these anyway

Apparently, there’s a bloke who regularly over ranks on the Natural History Museum. Allegedly, his name is Terry Dactile but don’t tell anybody!

you're going back a few years