Press Statement from The ITA ... Re: Camden Council & Taxis 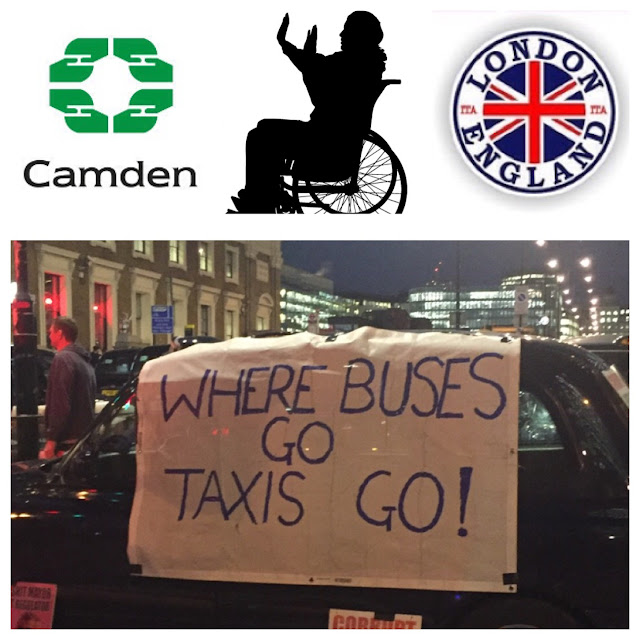 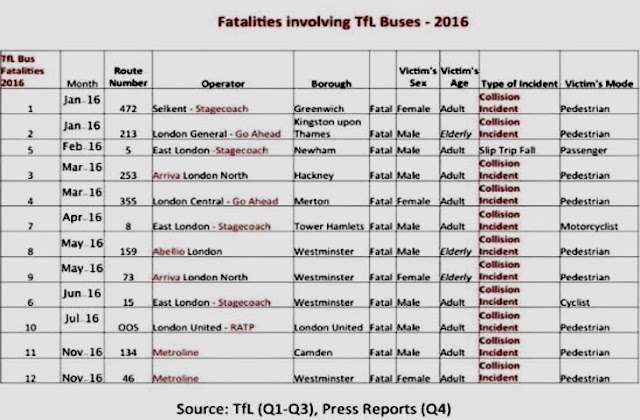 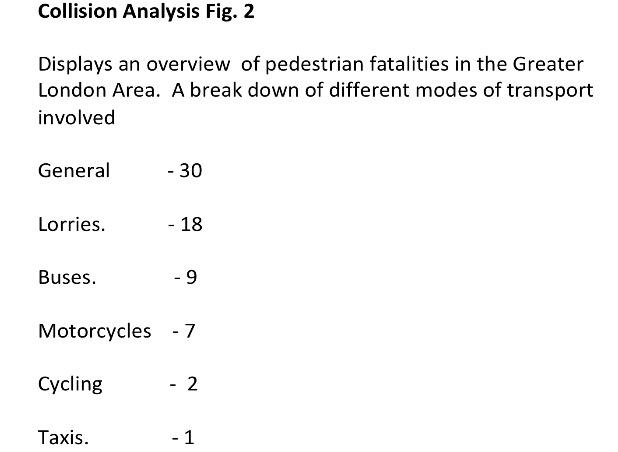 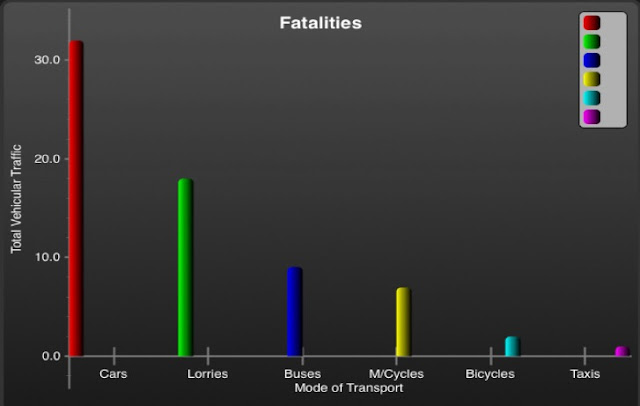 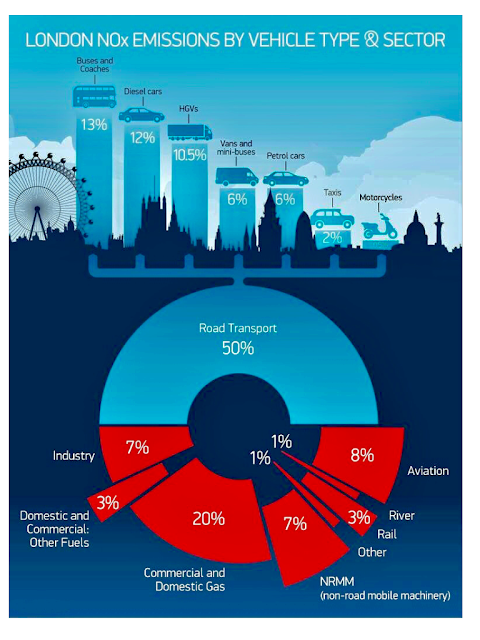 Posted by Editorial at 1:50 AM

Remember when the RMT were going to get Labour to put forward an EDM to get a legal definition of Plying for Hire?
They only managed to get 34 signatures on the motion

So much for trade Union help.