Heidi Set To Meet The Wrong Association... That's No Longer The Voice Of The Taxi Trade 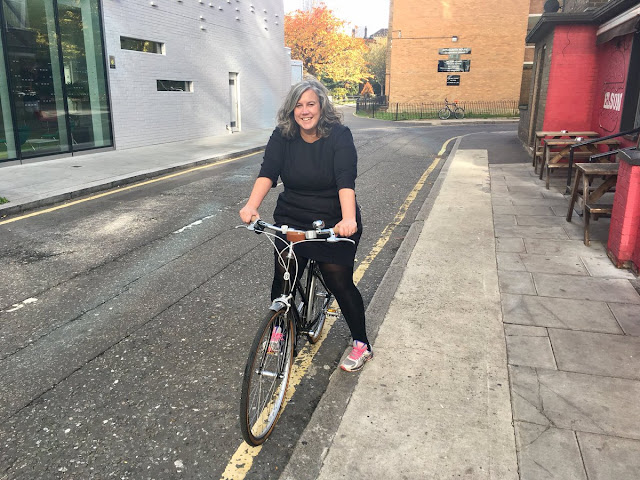 So, Heidi Alexander (allegedly the least informed member of the GLA) who has been conspicuous by her absence since being made deputy mayor for transport, announces she will be meeting with the LTDA to discuss the recent demos on Tottenham Court Road.
We ask the question WHY ???
Perhaps someone should tell her that as far as the majority of the trade feel, Steve McNamara doesn’t speak for us.
After years of inaction and his wait and see policies, the message was put out at the London Bridge Demos when a massive banner was unveiled across the front of four Taxis spelling out loud and clear “Steve McNamara is not the voice of the Taxi Trade”.

It would be like myself going into Iceland store and demanding to see the manager, to discuss the price of sausage rolls in Greggs !!!
Heidi and Mike Brown can have as many secret meetings with Mr McNamara as they like but he no longer commands the respect of the majority of London Taxi drivers.
If Heidi wants to talk to the trade about the ongoing industrial action, then she needs to make contact with the proactive organisers -being the ‘Independent Taxi Alliance’.
They are the ones calling the action and Mr McNamara is in no way connected to the implementation of the protest. In fact recently, in an email to Mike Brown, he referred to the demonstrators as ‘Loonies’.
Heidi, you can make contact through the chairman of the Licensed Cab Drivers Club, Grant Davis and he can arrange a meeting with the ITA committee.
Remember Heidi, talk to the organ grinder....not the monkey.
TAXI LEAKS EXTRA BIT :
UTAG is the group that the trade has needed for years, we deserve proper representation and justice.
This is real, this is happening 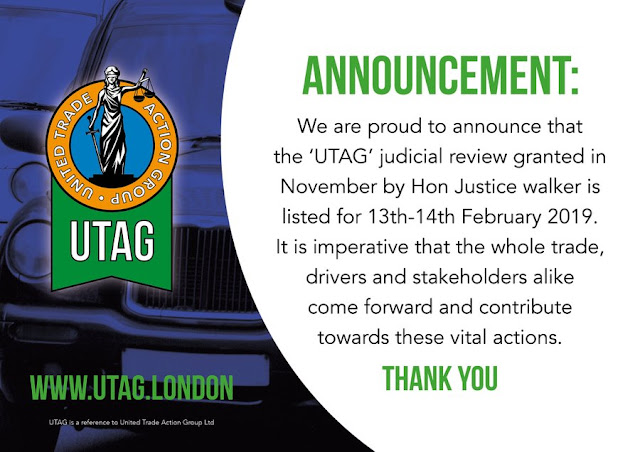 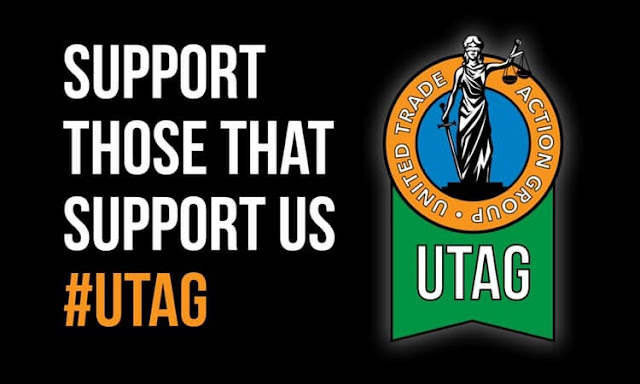 Guys a leech. I was part of a launch for a significant event in the London taxi trade and every single trade union, journalist and influencer turned up and were all more than civil and genuine. S Macnamara turned up over an hour late and when I greeted him upon arrival (bearing in mind the day was in full swing) he grunted at me and and asked where the coffee machine was!! He then spent an hour or so on his own, then left without talking to a single person there.
The trade is nothing more than a revenue stream to this guy.