Money Talks... But It Doesn’t Necessarily Tell The Truth, The Whole Truth And Nothing But The Truth. 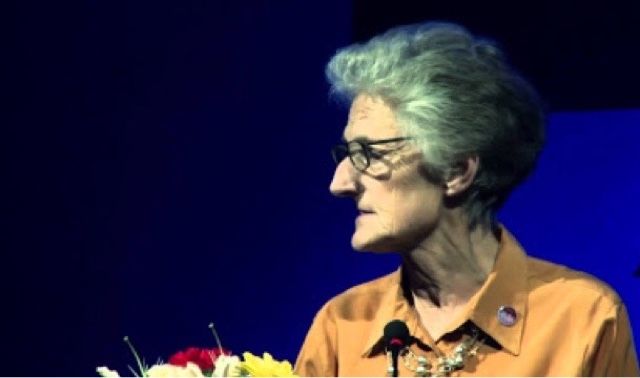 We have had active bodies prostituting themselves, such as the IEA, which at that time was chaired by Linda Whetstone, mother of Rachel, one time Uber executive. They made a video, staring young women, calling for even more deregulation, and consciously telling other young females to use Uber, even though they were totally aware of the statistics tegarding Uber driver rape and sexual assault.

They shamed themselves and betrayed their sisters for money.

And now it’s all going Pete Tong again for the IEA, as members start leaving over new revelations.

Is the train ride running out of gravy? 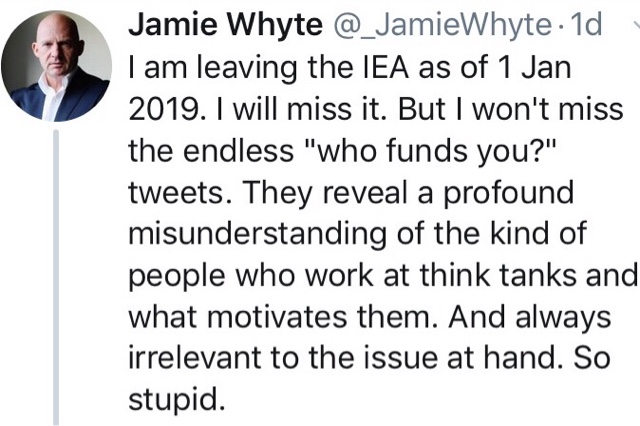 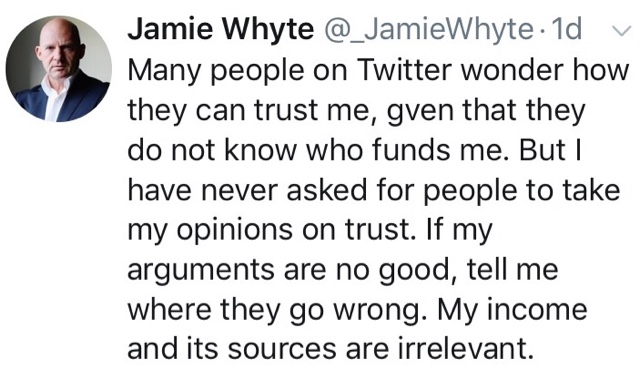 If it's irrelevant, why is it such a big secret?

Recent reports by the Institute of Economic Affairs (IEA)have been pushing back a crackdown on tax havens funded by Jersey-based banks. (Source Unearthed)

The IEA used the report to try to persuade a cabinet minister not to increase regulations on Jersey and Guernsey offshore financial centres, according to its director general Mark Littlewood.

Jersey Finance, which represents the island’s banking sector and is part-funded by the States of Jersey Government, funded a June 2018 report called "Offshore Bet: The benefits of capital mobility", that argued against increased regulation of offshore financial centres.

The IEA’s director general Mark Littlewood handed a copy of the ‘Offshore Bet’ report to an Unearthed undercover reporter during a meeting at the IEA’s offices last month and described how the report has been disseminated by the IEA:

"So we’re not lobbyists...we will tend to frame the argument and then say you know, so here is our paper on X and then we promulgate that argument endlessly and repetitively.

I think I’ve given you the paper on offshore tax havens that, will then frame every debate and discussion we go to, about why we shouldn’t be shutting down Jersey and Guernsey as offshore centres, how valuable they provides the ammunition."

"Some of it went straight to cabinet minister, if you can sit down with a cabinet minister and persuade him over the table to change policy immediately hoorah...but a lot of it is longer term informing Ads, getting it in the media you know, big article in the Daily Telegraph saying why don’t we do X."

Jersey Finance has been open about its support for the ‘Offshore Bet’ report. The IEA does not reveal its sources of funding as a matter of policy.

Molly Scott Cato, a Green Party MEP, told has publicly said: "It’s shocking that the IEA was given money to produce a report arguing in favour of tax havens by banks headquartered in tax havens. Such reports are cited in support of low-tax policies by many who fail to understand their true source." 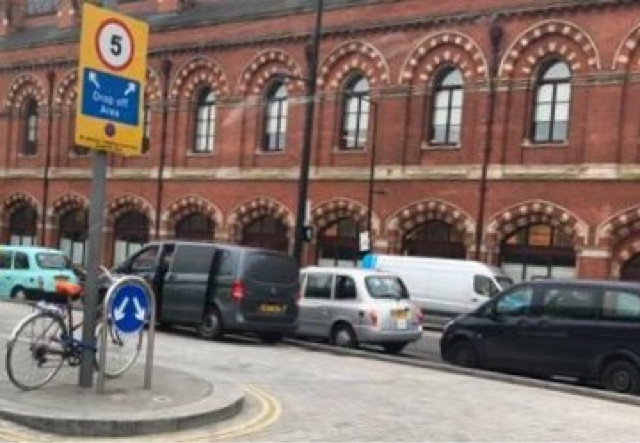 Apparently there is a grey Vito which often parks up in the drop off at kings cross station which allegedly has undercover police inside watching and nicking cab drivers using phones whilst on the station rank.
We've had cabbies both male and female violently mugged, yet when they called for police assistance, they were told “sorry no units in the area available".
In the early hours of Christmas Eve, Cabby Linda Morris fell victim to the Lisson Grove Mob.
She picked up a loan passenger by Dorset Square who directed her to the Lisson Grove area where four more of the gang jumped into the cab. Fearing for her safety, she drove to the flower station on the corner of Rossmore and Park Road where she sounded her horn and flashed her lights.
Another Taxi pulled up to assist and the mob ran off in the direction of the estate. But they had badly damaged the interior and had pulled down her credit card reader from its mount.....yet when she called the police, she was told there was "no units available" to help her.
A few weeks earlier, we had a terrifying acid attack on a driver sitting on the rank at Marylebone station.
But when he called 999 for help, he was told “sorry, no one available in the area to assist”.
He was advised to report the incident to the local police 'SHOP', between the hours of 9am-5pm....what ever happened to the 24 hour police force?
For over two years, drivers have had to be vigilant around the Lisson Grove area. Arrests have been made but the suspects released without charge and back out on the street within hours.
All around London we see gangs of young men stabbing each other to death, children at risk from pedophiles, drugs openly sold on street corners, grooming gangs using drugs on young females and selling them into a life of prostitution... and yet the police, in their infinite wisdom, would rather mount surveillance operations to nick cabbies sitting in a queue on a Taxi rank, not even driving.
This is scandalous and should be addressed by our orgs which appear to be in a dream world of waiting and seeing rather than doing.
Perhaps it’s time to rethink the value of actually paying subs to what appear to be benign representative organisations.
Posted by Editorial at 12:22 PM 3 comments:

Posted by Editorial at 2:48 PM No comments:

The Time Has Come For Taxi Drivers To Take Back Control Of Their Own Future.

FOR THE SAKE OF YOUR FUTURE, PLEASE READ THIS 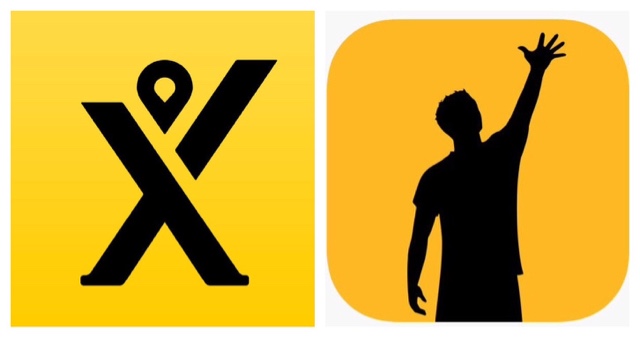 This is probably the last chance we have here at Taxi Leaks, to promote what we feel is your chance to safeguard your own future.

We apologise for bleating on about the Chris Johnson Employment tribunal, but this case has far reaching consequences for our trade’s future.

We are greatly disappointed that the orgs/associations have decided not to official support this case.

It shows the alleged depth of involvement that some of our trade representatives have with the things that are eroding our industry.

If you are happy to work the corporate apps, ask yourself...will you also be happy to be removed from the app for refusing to cover a job or refusing to do fixes prices, or possibly for not doing enough hours on their platforms?

This is why Chris Johnson’s case is SO important.

Whether you use the apps or not, it will still affect everyone of us, and that is a fact.

We’ve put information on Taxi Leaks multiple times regarding Chris’s "crowdfunding" page with the link to contribute... but we still need your help to see this through.

As we are not representative (just informative) we do not carry the same traction in terms of respectability or recognition, particularly from people within the platforms we normally post to...but it doesn’t stop us from asking for your to support.

We’ve seen the new wave of apps coming forward which aim to combine Taxi and Private Hire into a one tier service, is this the future you really want?

Remember it will affect you whether you see it as your responsibility or not...Chris Johnson is highlighting this on all of our behalf’s.

Please don’t leave it thinking someone else will do it because that is where the trade trips up again and again.

You have just 4 days left over this festive period to protect and safeguard your future.

WE HAVE POSTED THE LINK FOR THE CROWDFUNDING PAGE AGAIN BELOW:

THANK YOU ALL AND MERRY CHRISTMAS.