Day two, another successful protest with nothing crossing the bridge for three hours. 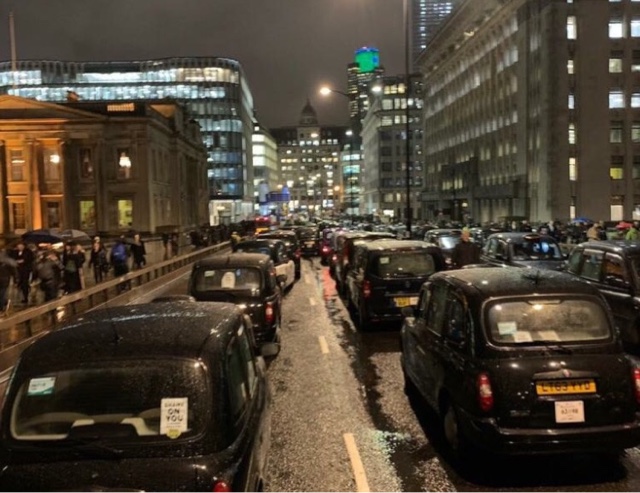 The Tooley Street consultation wasn’t due out till early next year, but worried about the reaction from the more militant driver led orgs, TfL bought the consultation forward, believing Taxi driver wouldn’t protest so close to Christmas.

Apparently, they were caught on the hop and are now screaming that the chaos around London Bridge is unnecessary. 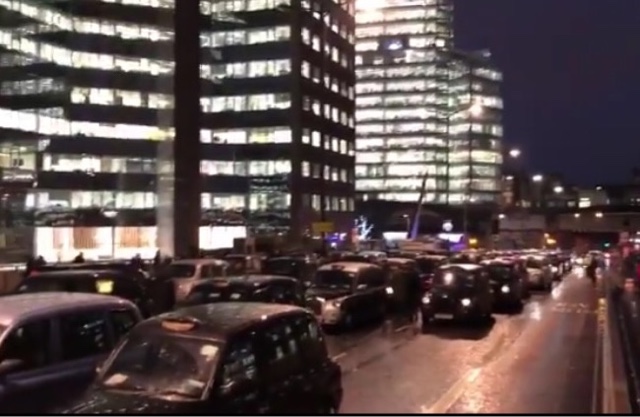 Ben Plowden, TfL's director of strategy and network development, said in a statement: "A consultation is currently underway on changes to Tooley Street to improve conditions for people walking and cycling, or traveling by public transport.

"The best way for people to let us know what they think about these proposals is to respond to the consultation, so this type of protest is unnecessary".

That’s not true. The trouble is that TfL take no notice of consultations that don’t go their way.

We’ve seen time and time again TfL ignore the results of previous consultations, then implement what ever they wanted to do regardless of public opinion. 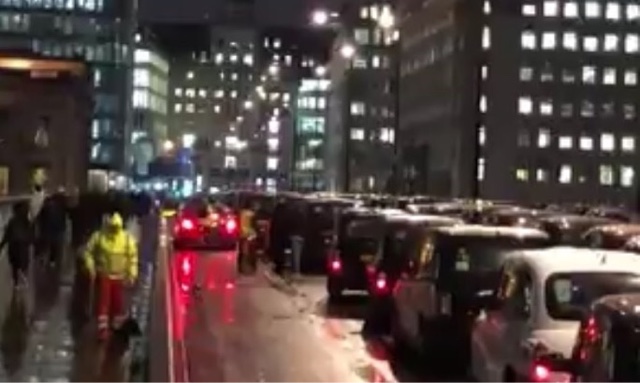 The latest example was when they completed ignored the residence of W1, when they wanted to pedestrianise Oxford Street. It was only the fact that Westminster council threatened TfL with legal action that the plan was eventually scrapped.

Plowden went on to say:

"All feedback on our proposals will be thoroughly assessed and taken into account."

The consultation for the Tooley Street scheme runs until January 9, TfL insist no decision will be made until all responses are considered.

Again, as we’ve seen many times before, TfL have already made their mind up and will always bow to the cyclist lobby. 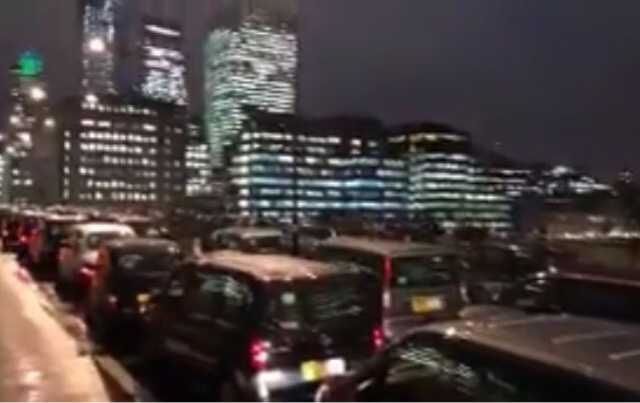 The protests are set to continue.

Again, something else we achieved today...The Police not only opened the Bank Junction to all traffic, they also made TfL open Cannon Street. 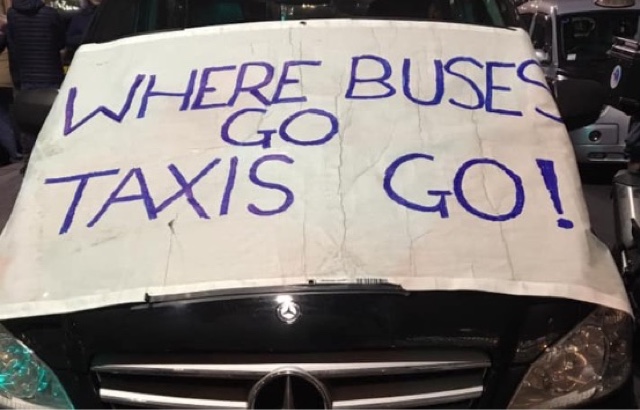 More news from the Bridge head 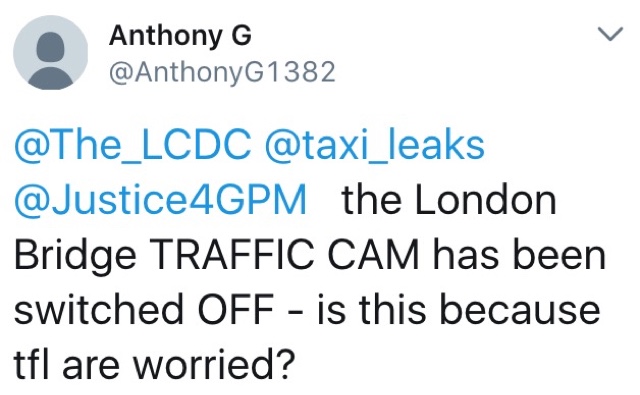 Posted by Editorial at 6:43 PM

They don’t get it still, where buses go taxis go.