Day Four Where Buses Go, We Go Protests : Finally, A Word From Our Largest Org. 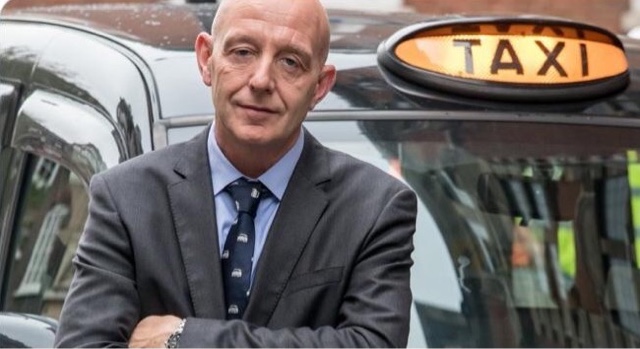 Disgruntled LTDA members on London Bridge called for the resignation of their General Secretary, at yesterday's action.
In answer, the LTDA put out a tweet Wednesday evening, saying they (and other trade orgs) will be meeting with the transport commissioner Mike 'on side Brown' next week.
To be followed by a meeting with deputy Mayor Heidi Alexander.
Up till now, Heidi has refused point blank to meet with any Taxi trade org or union....just shows what a few demos can achieve ! 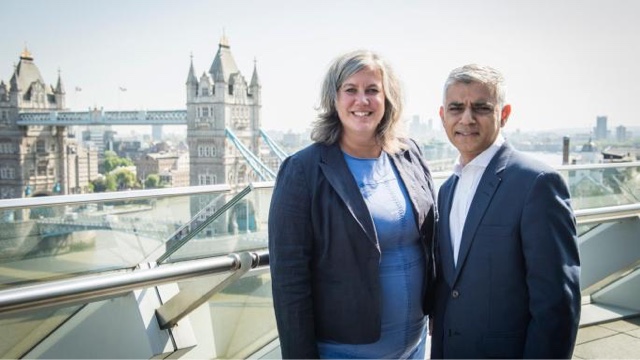 Let's not forget that it was Steve McNamara who called for the suspension of the demos at the Bank Junction saying wait and see as Mike Brown was 'on side'. Unfortunately, he didn't say which side Mike Brown was actually on.
The commissioner for TfL then wrote to the CoL saying he supported the exclusion of Taxis from the Bank Junction.
When asked what their stance was on the current series of protests on London Bridge, they said:
"Currently it’s a proposal, we are 100% committed to getting universal access to taxis.
"The proposal is in direct conflict with MTS.
"Meeting Transport Commissioner on Mon, this is item 1 on agenda!
Meeting Heidi soon, same agenda, if this fails then demo is only option".
(Keep up Steve, we're already on demo no4)
Will either of these meeting be minuted....you can bet your bottom dollar they won't be. 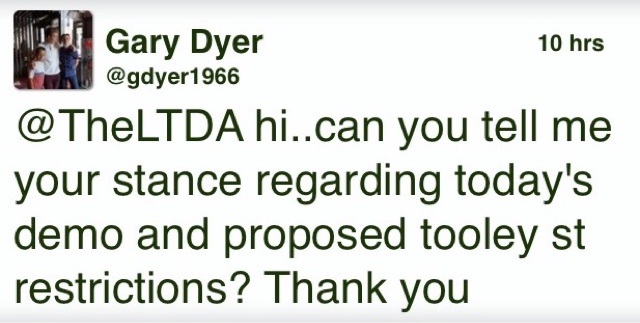 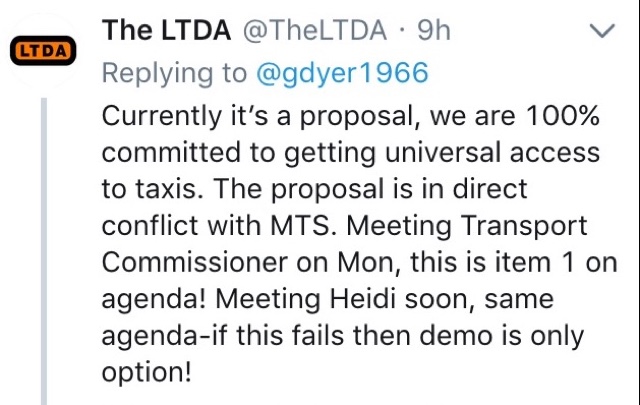 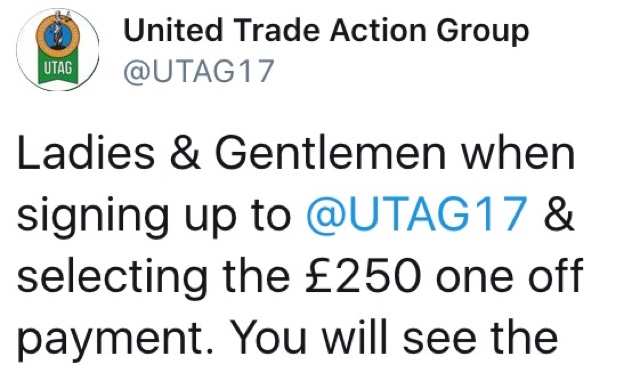 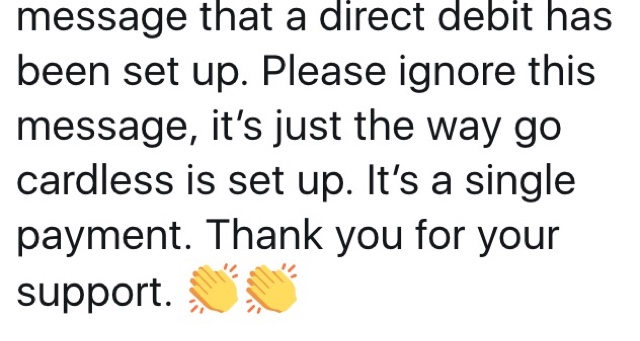 Posted by Editorial at 4:46 AM

Respect..too be totally honest I was against protest thinking we would only alienate our passengers but far from it I was WRONG fill we are Getting plenty of support great work we’ve got them on the ropes .

Who is that bald twat in the cheap suite ?

I had to laugh, when I read Steve McNamara’s comments on the LTDA Twitter feed.
How many times have we protested and Macca (apt name) ignored or tried to discredit the protests, saying the PR company he has on LTDA retainer, hold the view that protests don't work?
What Macca usually does is wait in the wings, and if a protest gets results, he then plagiarises it and writes about the LTDA victory in his Taxi rag for all his mushrooms to digest and hail hero McNamara.
Macca’s credibility is shot to pieces. There is no coming back from this. He, Massett and Oddy has destroyed the LTDA with their greed and apathy.
See you all on London Bridge today, and the Bank Junction next week.
STEVE MCNAMARA IS NOT THE VOICE OF THE TAXI TRADE!