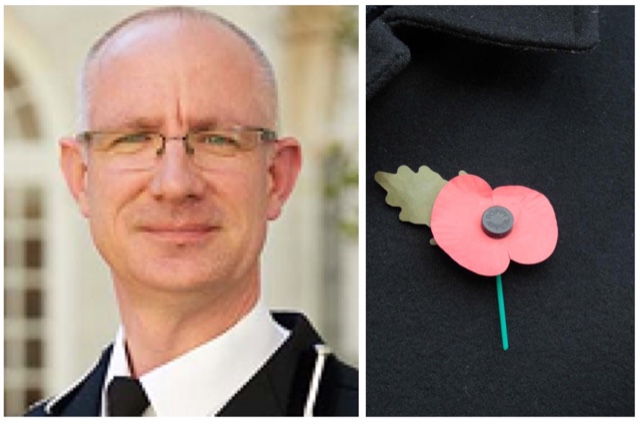 This is British Transport Police Assistant Chief Constable Sean O'Callaghan.
He has forbidden officers, many of whom are ex forces, from placing Poppy stickers on or in their cars, ahead of Remembrance Sunday....incase it upsets other charities!!!
We ask him to name these so called charities...
Is he alluding to the charities that sell white poppies?
The veto had “gone down a like a cup of cold sick”, according to some bobbies, many of whom served in the British Armed Forces.
British Transport Police officers are fuming at poppy ban.
Col Richard Kemp, a former commander of British Forces in Afghanistan, said “This ban has the stench of political correctness all over it.”
This comes in the wake of another cowardly act by a high ranking Police officer who locked himself in his car as a colleague was stabbed to death in front of him. 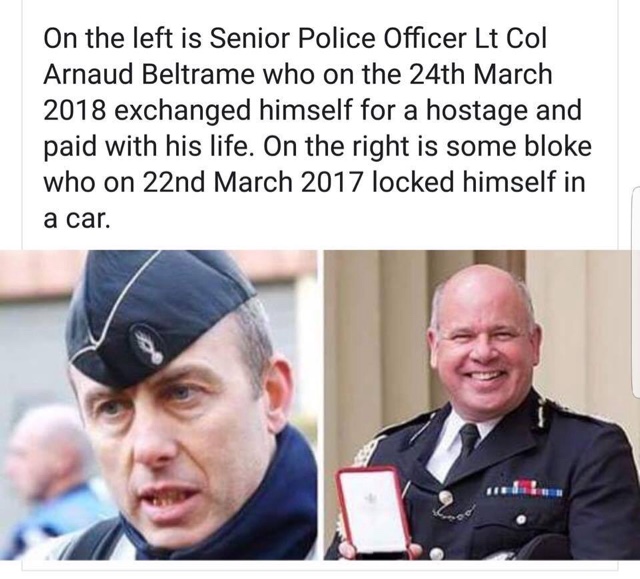 This year’s November 11 memorials mark the 100th anniversary since the end of the First World War.
But Assistant Chief Constable O’Callaghan told his force it “would not be doing the right thing” to support one charity.
One unnamed officer said: “In the year we mark 100 years since the end of the Great War, people seem to be forgetting what those blokes died for.”
Many police officers affected by the BTP poppy vehicle ban are ex-Armed Forces members.
This ban has the stench of political correctness all over it
Col Richard Kemp, former commander of British Forces in Afghanistan
A BTP spokesman said it was worried the stickers were not official merchandise.
The spokesman said: “It is important to stress that British Transport Police supports the Royal British Legions Poppy Appeal.
“Each year, officers up and down the nation attend Remembrance Sunday events, in memory of those who died.
"However, we were concerned that stickers placed on some of our cars were not official Poppy Appeal merchandise.
“Because of concerns regarding where the money for these stickers was ending up, we took the decision to not place these Poppy stickers on BTP vehicles.
"We fully recognise the sacrifices made by all armed forces colleagues, therefore we will always permit officers and staff to wear the traditional Royal British Legion poppy on their uniform." 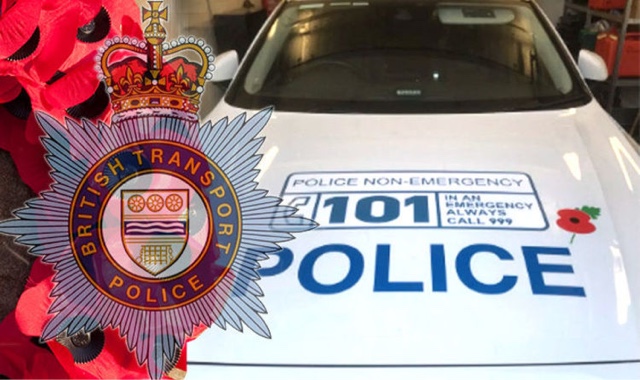 The force are forbidden from carrying the iconic red poppy emblem on their cars.
Outraged Britons took to social media to vent their fury at the poppy ban.
Ian Blackshire posted: “What is this country coming to? Utterly disgraceful.”
Andrew Jones wrote: “They wouldn’t ban me. Absolutely disgusting. Whoever came up with this idea should be sacked.”
It comes as Cambridge University students sparked anger after turning their back on next month’s Remembrance Day.
Cambridge University’s Student Union had been asked to do more to promote Remembrance Day, but claimed poppies “glorify” war. 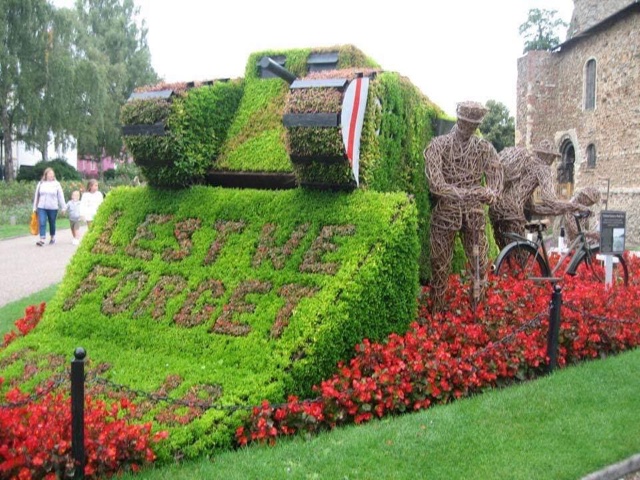 A motion put forward by two members of the university Conservative Association (CUCA) to ensure “Remembrance Day becomes a well-established and well-marked event” was rejected. 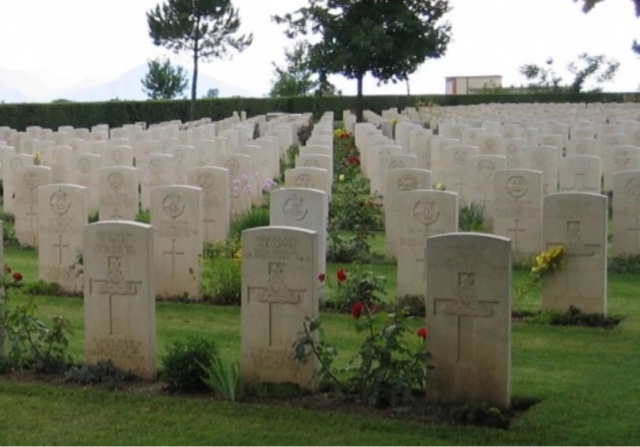 They probably saw it was the CONservatives putting forward a motion and didn2t hang around to hear what it was, can"t blame them, shame it was for a good cause this time!

perhaps these students should be the first to appreciate the sacrifices made for THEIR freedom and remember when a nutter do,es take over a country[such as pol pot,only about 45 tears ago]the intelligent ones [usefull idiots,according to lenin,]are the first ones to be executed.