Another TfL's Balls Up : This Time Regarding Charging Placements 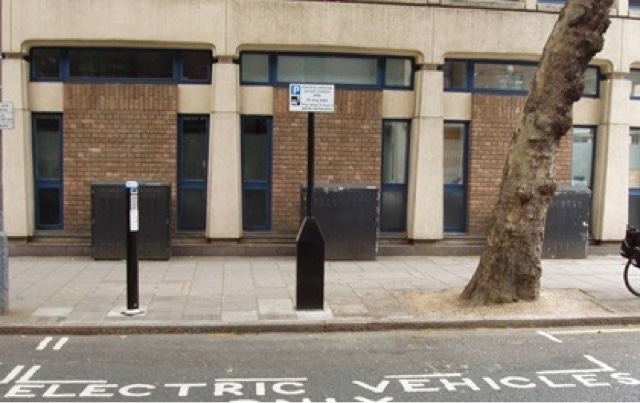 Transport for London principal technical specialist and road safety auditor Faith Martin confirmed that TfL currently has no official guidance on how or where charging points should be placed, following several complaints about charging point placements in the capital. It's clear that TfL have no idea how to solve this problem!
According to the National Charge Point Registry, London has around 530 electric Vehicle charging points. However, it has emerged that TfL’s street planning guidance, Streetscape, has no official guidelines on how they should be installed with regards to street planning.
But then, when have TfL taken any notice of guidelines ?
They had the PHV act of 1998, centuries of legislation laid down by Parliament, and yet they still illegally licensed an app to ply for immediate hire!!!
They've created massive pollution causing congestion in a bid to get people to use the new tube line that is over budget and overdue. And have done their upmost best to destroy London's 360 year old Taxi industry.
Martin added that TfL was conducting more research, with updated guidelines to be released within a year.
Taxi Leaks could have saved TfL millions in research and consultations, with the advice that segregated cycle lanes create congestion, pedestrianising major roads creates congestion, bad traffic light phasing creates congestion and congestion creates toxic pollution.
Getting back to charging points:
The Department for Transport guidelines for inclusive mobility recommended a carriageway to have two metres of space for pedestrian traffic – the minimum amount needed for two wheelchairs to pass each other – an issue for London’s narrow streets, even without bulky charging points.
There have been several noteable examples of poorly placed charging points in London, including this one on Farringdon, which is still in place: 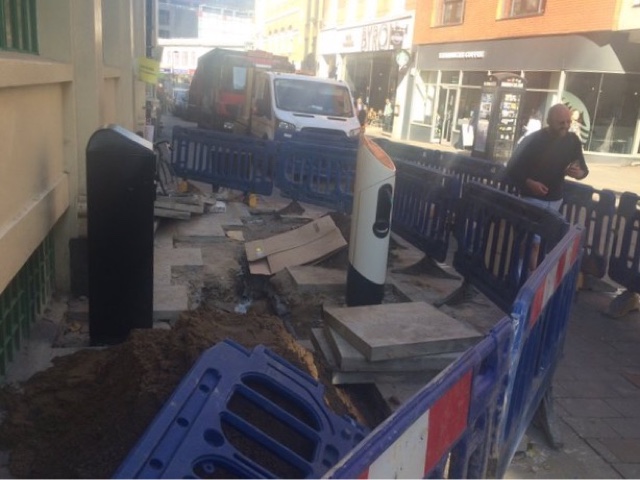 Alan Hayes, member of the Engineering Energy for the Future project group said that the split between some charging points being under TfL and others under Local Authorities was potentially confusing to users.
“Streetscape guidance for charging points in London is split between TfL and the boroughs,” he said. “This structure is in danger of propagating a patchwork approach to EV charging provision that could be inconvenient and confusing for pedestrians, cyclists and motorists alike.....Well I never???.... perhaps Mayor Sadiq Khan has made a massive mistake trying to introduce technology before it's ready or suitable for a city like London!!! 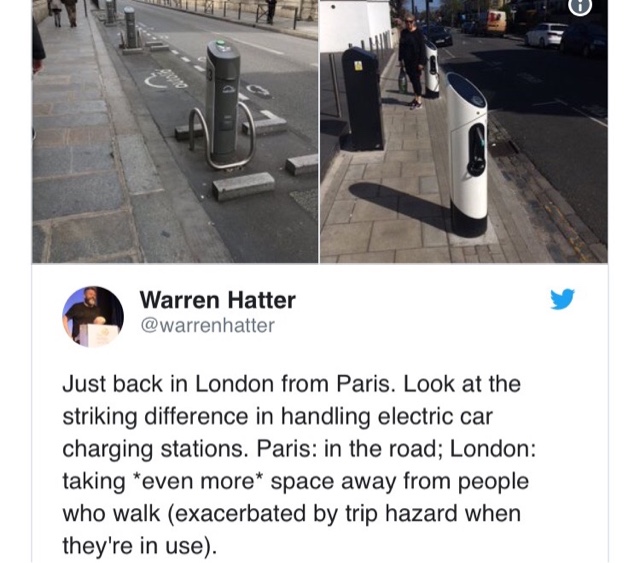 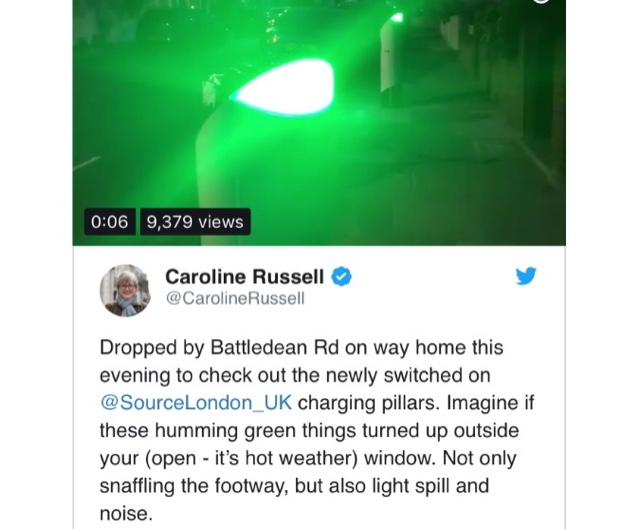 TFL's idea of encouraging a reduction in harmful emission from vehicles in London is to narrow streets, ban left turns, ban right turns, keep vehicles at junctions longer with a 7 second green light and cause major gridlock all over the capital.
TfL says it has "tried to limit congestion caused by cars and encouraging healthier, more active forms of travel” but it's time to face the fact that it has failed miserably.
Posted by Editorial at 8:35 AM

It's all a complete farce.
For example TfL have been advertising the fact that Hammersmith and Fulham Council are inviting comments as the the location for siting charging points for electric vehicles.
All very well you may say but this consultation farce has been going on for about a year and will continue to so until April 2020 -that's right 2020

Put some on lisson grove so you can get robbed and charged at the same time.
What's the differance your getting mugged either way

re Anonymous 12:50 PM: many a true word spoken in jest